Home » News » Our Public Lands Are Broke: Is It Time for a ‘Backpack Tax’? 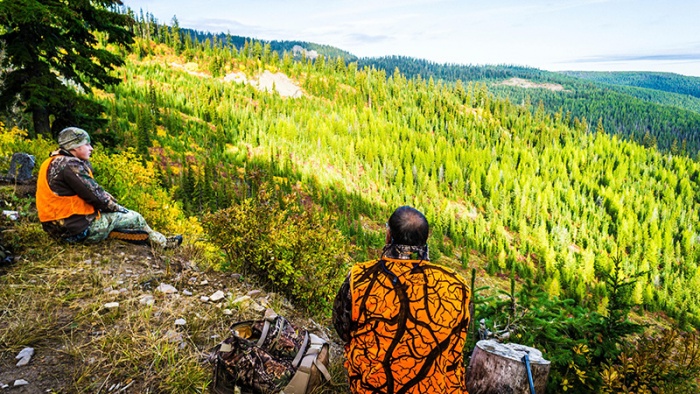 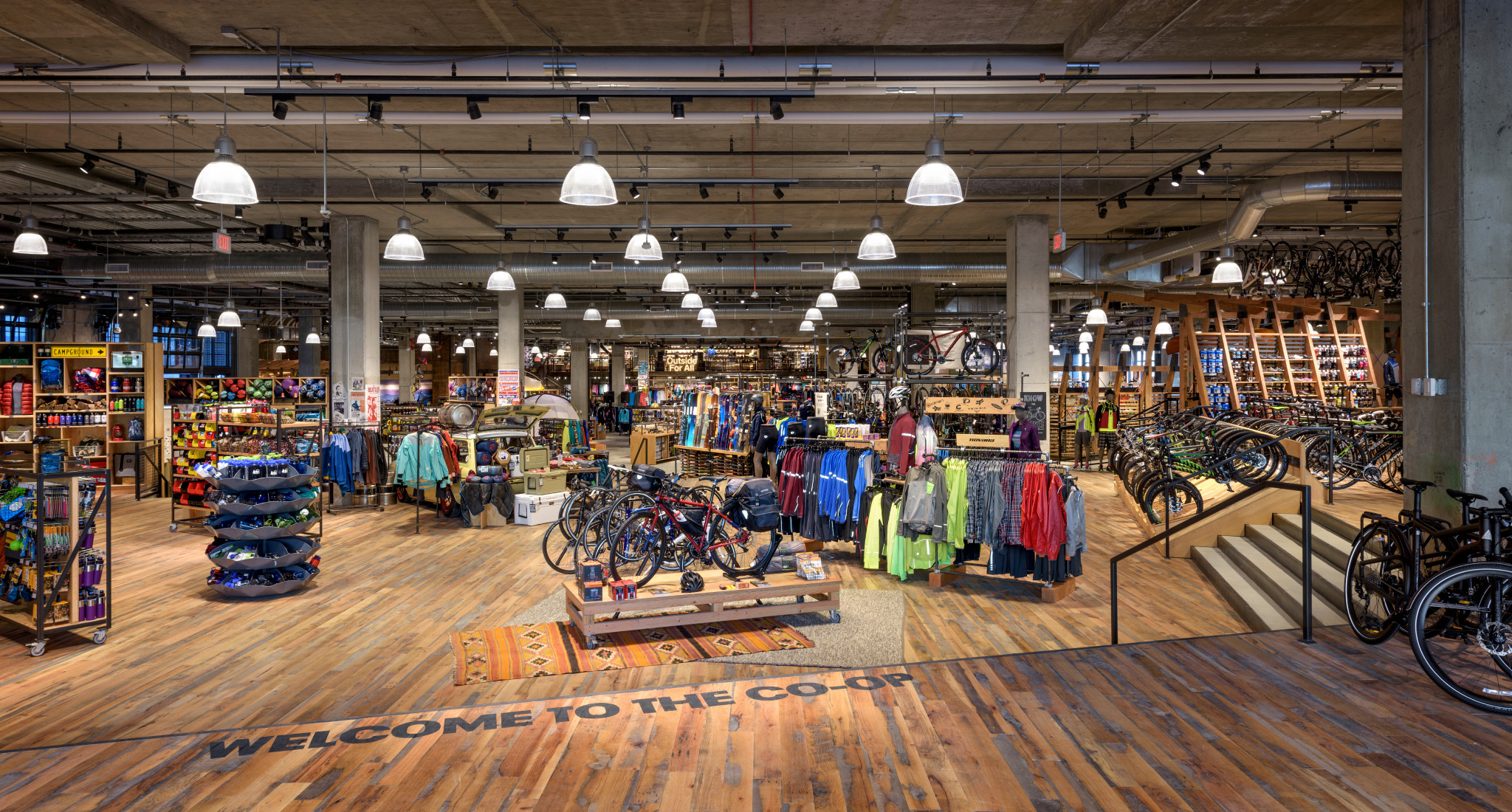