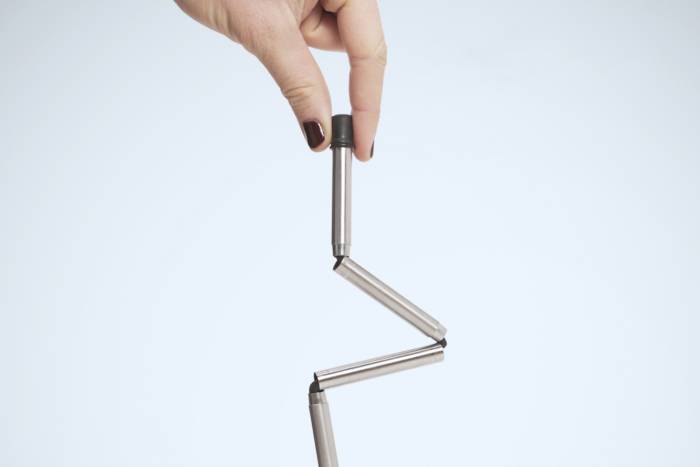 In your lifetime, you’ve used and thrown away roughly a bazillion plastic straws. Every one you’ve thrown away still exists, and probably will until the end of time. All that trash added up, so much so that there’s now a global movement to stop using disposable straws.

Enter FinalStraw, “the world’s first collapsible, reusable, totally badass straw.” While reusable straws are nothing new, FinalStraw appears to have caught lightning in a bottle, so far raising more than $800,000 on Kickstarter.

You read that right: People have given nearly $1 million for a new straw concept. Here’s why. 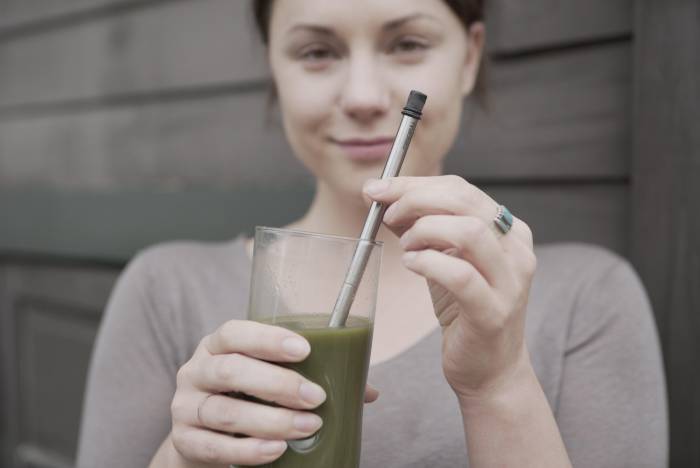 The key to FinalStraw’s success seems to be its collapsible design. Whereas stainless steel straws have been around for years without significant adoption, FinalStraw – also stainless steel – introduces a folding design.

Extended, the straw measures 9 inches. But the FinalStraw folds up like a tent pole to the size of a set of keys. It even comes with a nifty carrying case. 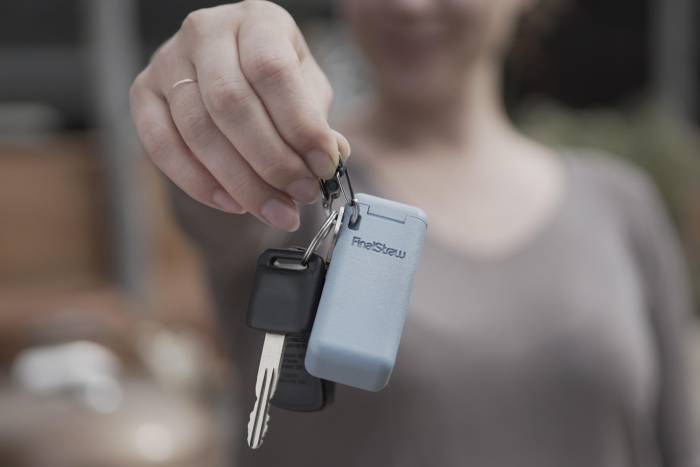 But the unique design is only part of the story. The FinalStraw is the right idea at the right time. Disposable straws have quickly become public enemy number one, drawing as much ire as K-cups did a couple years ago.

The New York Times reported that Americans use more than 500 million straws every single day. And virtually all of them are single use. That has resulted in straws becoming a top-10 ocean litter item collected on beaches.

In fact, the problem has garnered so much attention that Wimbledon – the preeminent English tennis tournament – announced a ban on plastic straws beginning this year.

The FinalStraw will retail for $30 each. But the Kickstarter is still live, and you can get one or more at steep discounts.

Up Next: Boy Scouts to Change Name as Girls Join