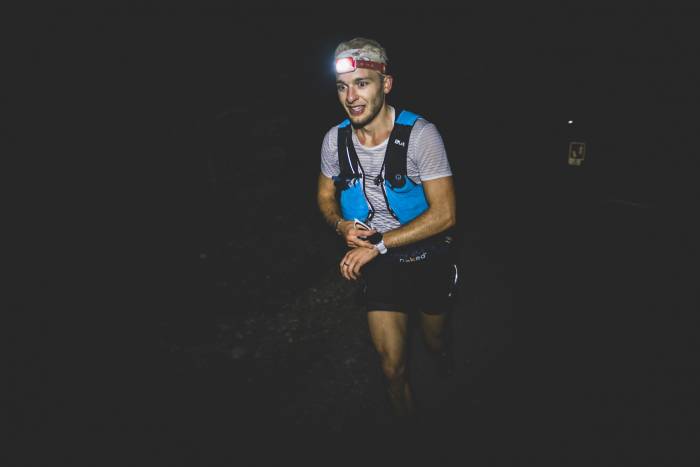 Running the 93 miles of the Wonderland Trail is no easy task.

And when the record comes down to minutes and seconds, you know it’s a tough challenge. Here’s a recap of the grueling FKT.

“Whoa, what an adventure! Today, I was been able to close the gap by nearly one hour on the Wonderland Trail, one of the most iconic routes in North America around Mt. Rainier, for a new Unsupported FKT in 18:49:11,” Montgomery wrote after finishing.

Even more impressive than starting the feat in the dark was that the night before his attempt, Montgomery had worked a 60-hour workweek. He had also arrived too late to get a campsite and had the wrong size batteries for his headlamp. So he was already off to a rocky start.

“As I kid, I loved visiting Mt. Rainier National Park and being overtaken by its rugged, spectacular beauty, but it always seemed untouchable,” Montgomery said. “Now as a trail ultrarunner, I realized that running the Wonderland Trail — a relentless, leg-crushing circumnavigation of the mountain — is the best way I can experience Rainier.”

Montgomery started his FKT attempt bright and early at 3 a.m. on Friday and finished after dusk on Saturday. The first few hours went smoothly, although (like most ultrarunners) he did eventually take a spill. “I did take a couple ‘nosedives’ on the trail, probably tripping on a root, but I manage to bounce right back up,” Montgomery recalled.

And he must have bounced back up with pep in his step to finish in record time. The record was confirmed on FKT.com today. 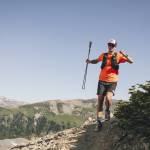