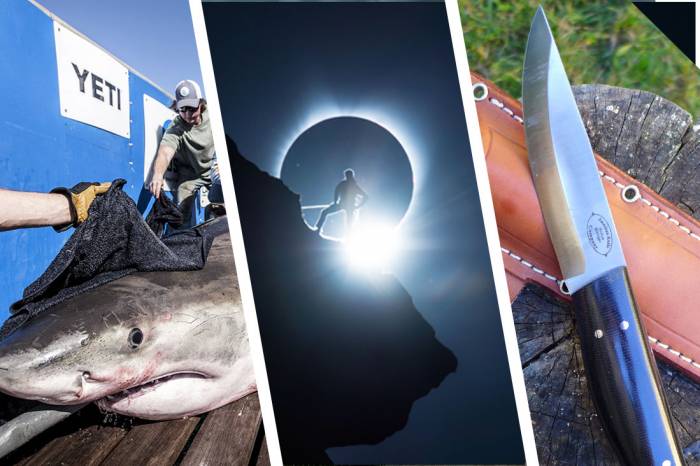 The nearly six-year prohibition on plastic water bottle sales ends at some of the most prominent parks in the country.

I learned a lot about bike commuting in my first week. Gain from my mistakes! 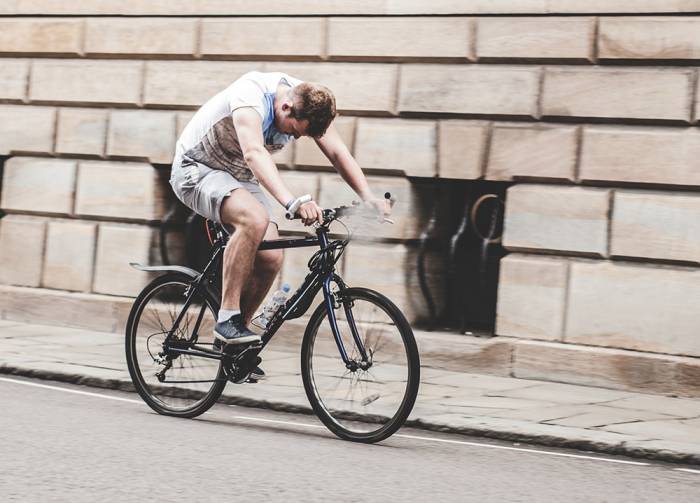 5) In The Spotlight: Granite Gear

Near Grand Teton National Park, 3,500 miles from where I started, reflecting on the winding roads of the Rockies behind.

This week, following President Trump’s executive order, Secretary Ryan Zinke will offer recommendations on the fate of more than 30 national monuments. In anticipation, Patagonia premiers its first ever television commercial in support of public lands. 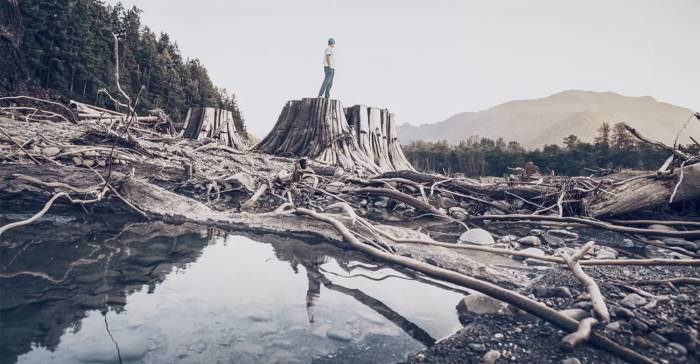 Some say the dream of bumming in the mountains is no longer possible. Not true. But it takes a lot of hard work. Penn Newhard sets the example.

Bigger than a bivy, but tighter than a traditional tent, the 2018 ‘High Side’ shelter shoots for the weight-to-space sweet spot.

Get your butt to Iowa and get in a kayak. Sound silly? We did just that.

From whittling and crafts to filleting and everyday carry, there’s a knife suited to just about anything. But for pure bushcraft and survival, our editor has a single favorite. 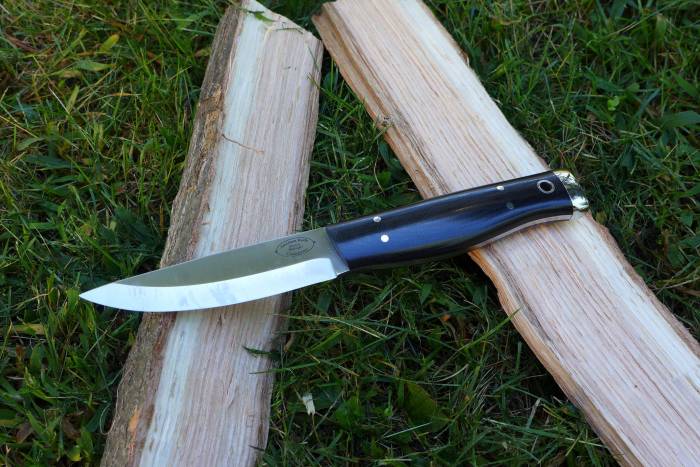 Our weekly column finds the best deals from across the web to save you money on outdoors gear. Check out the deals from Five Ten, Patagonia, Black Diamond, and more.

14) You Should Go: ‘The Outpost’ Is Look At Future Of Outdoors

‘The Outpost borrows as much from Burning Man as the aisles of an REI store.’

16) How To (Legally) Catch A Great White Shark 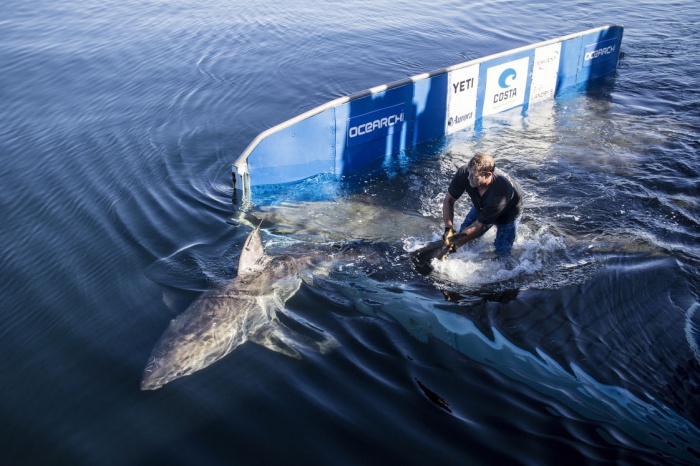 As many as 5,000 Atlantic salmon are loose in the Pacific waters off Washington’s coast. So the state’s Fish and Wildlife Service has asked everyone to ‘catch as many as possible.’

19) Doggy Paddle: Tips to SUP with your Pup

Sure, paddling with a dog looks easy and fun on Instagram, but for the unprepared it can be frustrating, unsteady, and potentially dangerous. Here’s what you need to know. 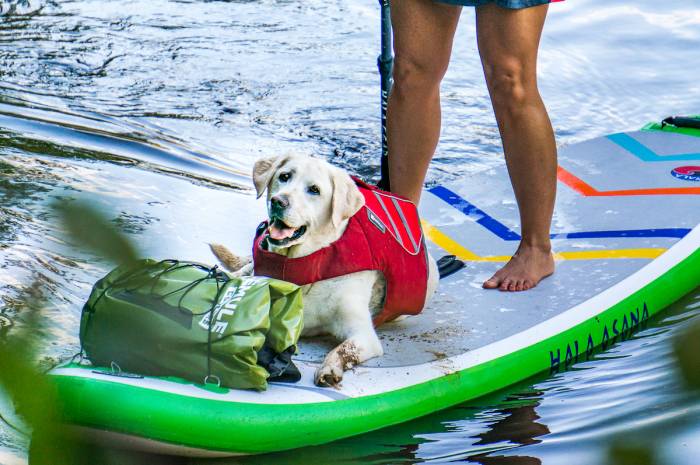 Perhaps no place was better to view this week’s historic solar eclipse than the birthplace of American sport climbing: Smith Rock.

With the cost for a trusty, solid knife now pushing upward of $700, it’s hard for the price-conscious to find a good deal. Enter the Efficient by Spyderco.

Even with the wide variety of blade ‘species,’ there are a handful of blade ‘genuses’ you should know.

Great outdoor gear at an amazing price. Check out the bargains from The Clymb, Patagonia, and REI.