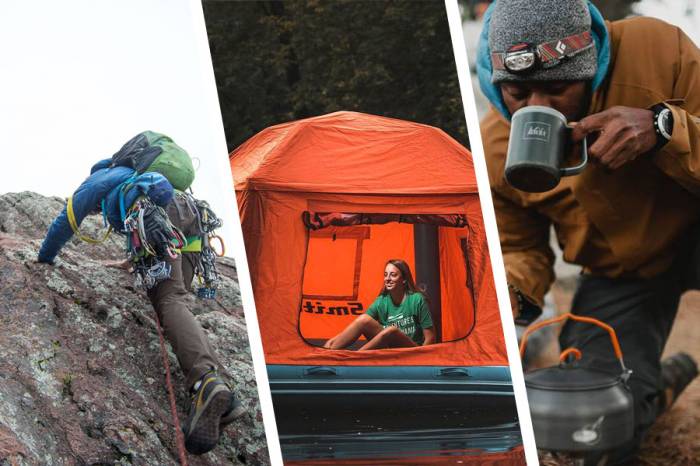 Acceleration, braking, climbing, and tail-whipping: In a head-to-head test, which comes out on top?

2) Watch the Moment of Impact In Withheld Yosemite Rockfall Footage

“If I was one day later, I would be dead.” Amazing footage, but a little NSFW language.

From High School Musical to the great outdoors, singer/actor Zac Efron shows his rugged side… with some help from Columbia. 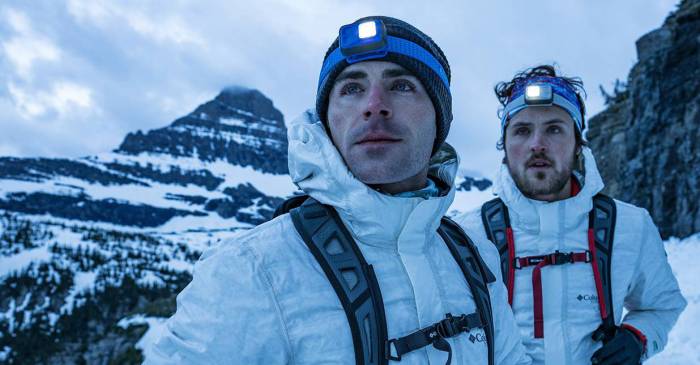 Great outdoor gear at an amazing price. Check out the bargains from Patagonia, Sea To Summit, and ENO.

6) Climb Your First Flatiron: Here’s How

Want to climb the Flatirons? This guide goes into the necessary gear, approach, route finding, hazards, and more with mountain-guide beta.

7) How To Play Safe During Hunting Season

The brand calls it ‘The Tank,’ and for good reason.

Quiksilver and Aqua Lung team up to develop the Highline Airlift, a CO2-powered PFD. The vest aims to lift surfers who fall on big waves.

One person’s worn out old gear is another camper’s treasure.

At an abandoned iron mine in Minnesota, a devastated community stops waiting for the mines to reopen and rebuilds in an unexpected way.

Renowned climber Hayden Kennedy and partner Inge Perkins were caught in an avalanche and on Saturday, Oct. 7. Perkins died in the slide. The next day, Kennedy took his own life.

Moose vs. wolf, who wins? The classic battle of nature plays out in this drone video.

Salomon athlete Francois d’Haene topped a star-studded field of ultra athletes, thanks in part to his gear. This is the kit he used to win the 2017 UTMB ultramarathon.

Toyota offered a peek at its upcoming crossover project: Part minivan, part SUV, and all about cargo.

Our weekly column finds the best deals from across the web to save you money on outdoors gear. Check out the deals from Coast, Snow Peak, Hydro Flask, Asics, and more.

For all the little girls daydreaming about hiking deep into the woods and climbing mountains while sitting in the back of Den meetings, you soon can. 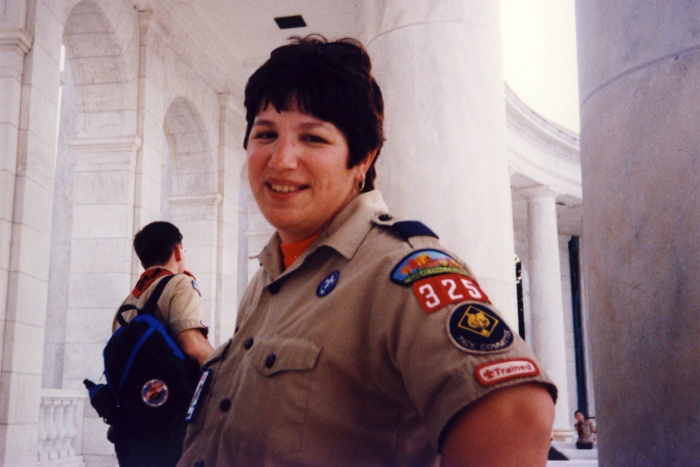 21) Sleep on the Lake: Floating Tent Pitches on the Water

Who needs a waterbed when you can inflate a whole tent right on the water’s surface?

Three weeks before a 50K race, I started wearing the North Face Ultra Vertical. I put this comfortable trail running shoe to the test on just about every surface for this review.

Today, REI launched its End of Summer Sale. It’s a great chance to nab quality gear at a bargain. These are some of our editors’ favorite deals from the sale. Note, take an extra 25% off listed sale price through Oct. 16!

I hear a noise and turn. In an instant, I notice a bear charging. Fumbling for my bear I take aim and mash the firing button—too late! Thank God, it was just a robot. 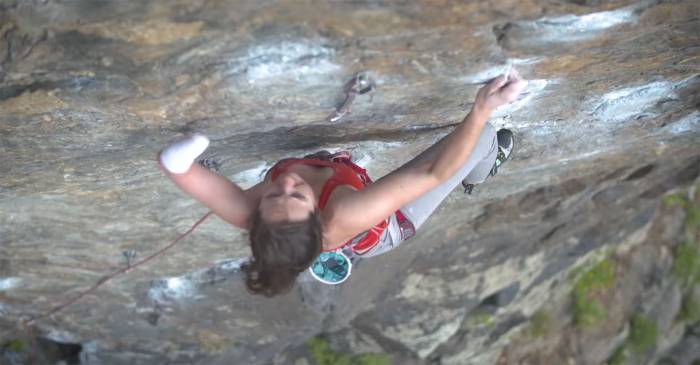 Up Next: Boy Scouts Will Allow Girls: One Girl Scout’s Perspective