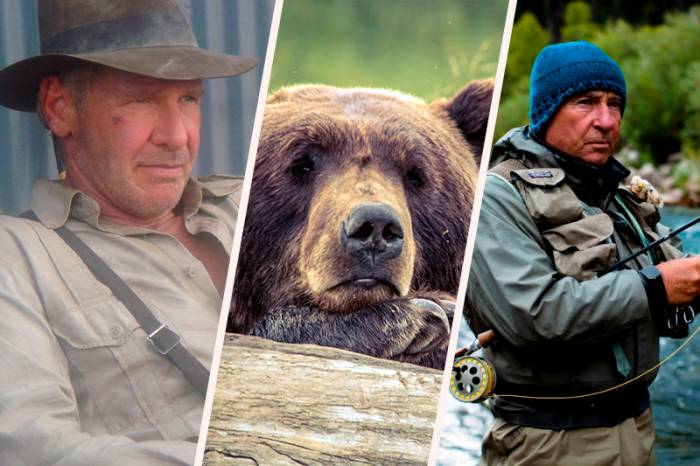 Need a gift for an outdoorsy person but short on time? We’ve got you covered. Here, we break down some Amazon gift ideas into sections to help you find the right products, quick and easy.

2) How To Fold Climbing Skins in the Wind

Follow the instructions from ski mountaineering racer Melanie Bernier and G3 to fold your skins in the wind.

Thank you for reading GearJunkie. To show our gratitude, we’re giving away 14 products over the final 14 days of 2017.

Great outdoor gear at an amazing price. Check out the bargains from Kershaw, Outdoor Research, and Luminox.

5) Undetectable Killer: Cooking (or Heating) With Gas in Tents 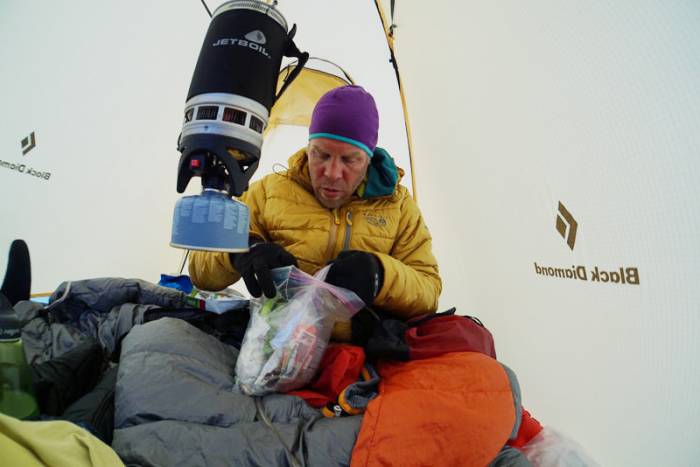 In honor of the 1 millionth Ranger off the line, Polaris is looking for the most hard-working rural community in America.

The drought in Colorado is providing for dismal snow totals at resorts. Michigan, however, is doing well this season, with a number of resorts doubling Colorado’s base depths.

The Canadian province of British Columbia announced an outright ban on grizzly bear hunting on Monday, one month after banning trophy hunting.

Aaron Rice broke the record for the most human-powered vertical feet skied, 2.5 million in one year! Watch and learn about his adventure.

After 160 years in the hat-making business, Italian company Borsalino is bankrupt. To its credit were some of the most famed caps the world has seen.

Eggnog, work parties, awkward family dinners – surviving the holiday cheer offers many challenges. So we teamed up with Victorinox for seven gift ideas (for yourself or a special someone) to help you tackle the festivities unscathed.

The Patagonia founder didn’t mince words in his letter to the House of Representatives.

Cold Collaborative’s newest trailer, Beyond the Horizon, shines a light on the story of Guanaja fishing guide and former drug runner Rankin Jackson.

Volkl revamped its most popular ski, the Mantra, for 2018. We traveled to Austria to get a first-hand look at its next generation, the Volkl Mantra M5. 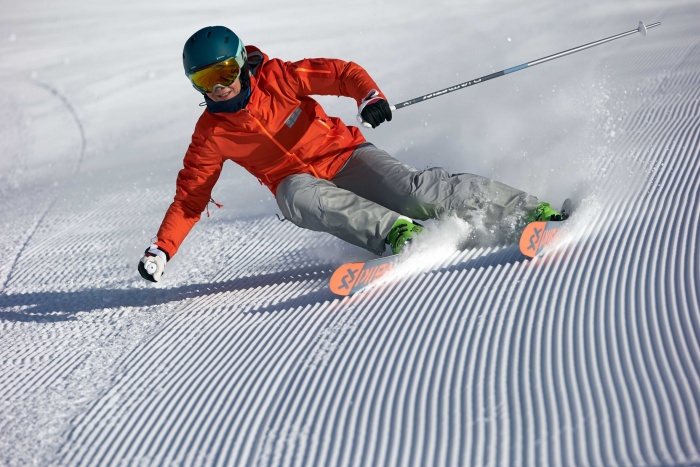 Our weekly column finds the best deals from across the web to save you money on outdoors gear. Check out the deals from Seiko, ExOfficio, Stanley, REI, and more

Hidden among hundreds of pages of the just-passed GOP tax plan, a provision will allow drilling in the Arctic National Wildlife Refuge.

How to dress for the cold? Below, our editor breaks down a four-piece ‘kit’ he employs to battle winter weather during activities like snowshoeing and ice climbing, as well as for general use in the cold.

Lots of utility, a reasonable price, and just the right amount of imperfections make the Selkirk an ideal novice knife. 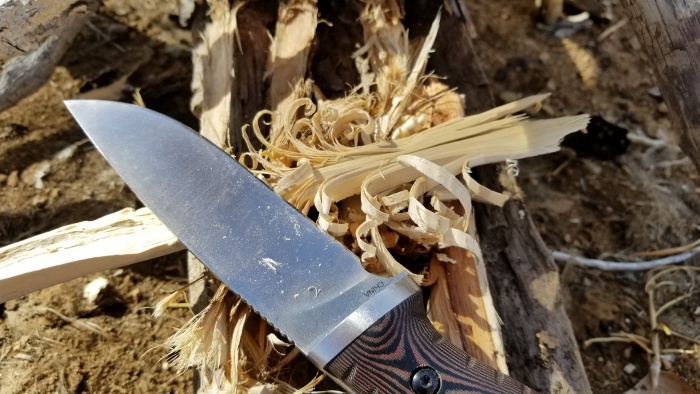 Looking for a bit of functional bling? The Seiko Prospex SRPA21 dive watch brings legendary quality and value in a modernized package.

In 2012, veteran BASE jumper Jeb Corliss flew too close to the ground during a flight in South Africa. The video from GoPro chronicles his crash and return to wingsuit piloting.

24) Will It Be a White Christmas? Interactive Map Shows Odds

Hoping for a snow-covered holiday? Check this map to see what history says about your city’s odds.

Cowboy campers rejoice, Therm-a-Rest’s upcoming sleeping bag is light enough for a knapsack and built to shed morning dew – perfect for sleeping outside.

The Hennessey Ford VelociRaptor build costs more than most homes, has the horsepower of a Ferrari, and six-wheel drive.

Central Idaho is home to 1,400 miles of pristine starlight. And it’s now one of just 12 certified night sky ‘reserves’ worldwide.

Meet Kai Lightner, one of America’s first – and most promising – Olympic climbing hopefuls.