This month, YETI Coolers will open its first flagship store. We peeked inside the Austin, Texas, shrine to all things YETI.

Hammers clang as workers put finishing touches on a new retail space unlike any other. YETI is about to open its flagship store.

Outside, shoppers bustle on Congress Avenue. The area is alive with the energy of a crisp clear day.

A flagship store opening is a milestone for an outdoors company, inviting consumers into a space curated by the brand. In recent years, companies from Cotopaxi, Icebreaker, and Ibex, to Fjallraven and Arc’teryx have opened high-concept retail stores in cities around the U.S.

For YETI, its store reflects the company’s Texas roots, as well as its dedication to adventure. And barbecue. And beer. 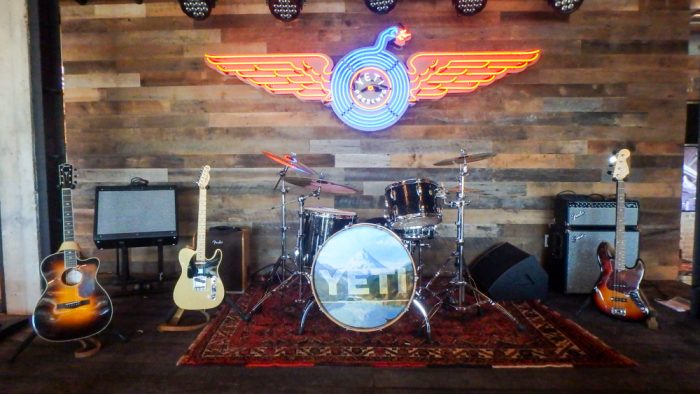 Today, on a tour with the company, GearJunkie was among the first to get inside. Most of the details are in place, and the new space is unique and inviting.

The brick-and-mortar shop will be a "destination for the community to connect with the YETI brand." Read more…

At the top of the steps, an open-air bar beckons patrons to the porch. A Texas flag made from thousands of beer caps adorns the wall. A 1989 BJ74 Land Cruiser faces the bar. 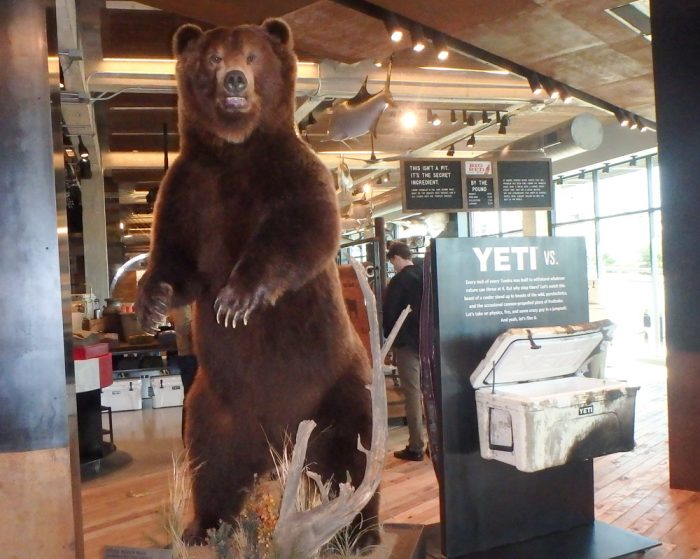 Step through the doors. A 750-pound bear greets visitors from hind legs. Near the bear is a YETI Tundra cooler, scorched black and partially melted, a victim of brutal product testing.

Entering the space, it’s clear that this is a retail venue — every product YETI makes is available for sale here. Walk out the door with a new Tundra cooler, Rambler bottle, Flip, or accessories.

But the core of the new store is meant to share community events. A large stage dominates the center of the space. Every nook and cranny holds artifacts from adventures past: a fishing lure, a pocket knife, an arrowhead, even a set of dominoes. 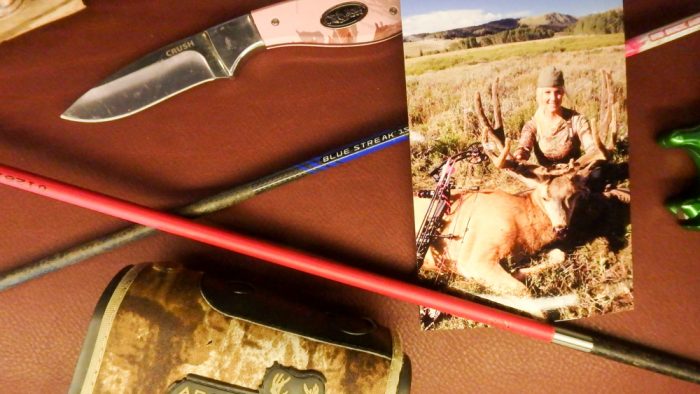 “YETI was born in Austin, and the flagship store is a nod to our local roots,” said Tony Kaplan, director of consumer experience at the company.

The space will host a range of musical acts, educational speakers, and community get-togethers.

YETI gets square and moves ahead in the soft-cooler category with its Hopper Flip 12, a zip-shut cube that's leak-proof and can purportedly keep ice for days. We give it a first review. Read more…

The company will also premiere films produced by its in-house media department at the store.

If you’re in Austin, the shop is worth a visit if for no other reason than to browse the vast collection of memorabilia.

Shoppers can also customize coolers and other products, something the brand offers nowhere else. 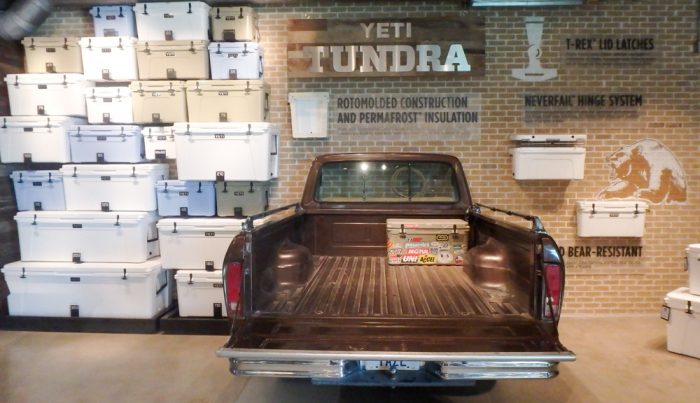 Watch for a schedule of events coming soon to YETI’s Facebook page.

Up Next: ‘Grounds Keepers’ To Clean Litter From Major Trails Nationwide