It’s a cooler and, oh, so much more… The Nipi Cooler claims ice retention for six days and is stocked with USB ports, an internal battery, LED lights, solar, and a few other features you might need at a picnic, camping, or in the outdoors. 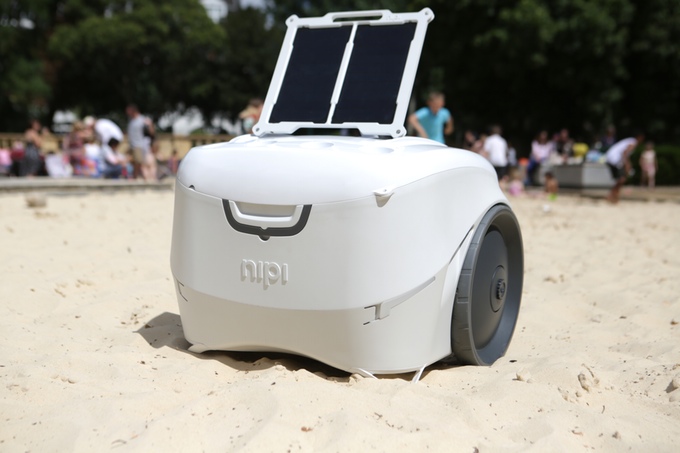 Keep your drink cool, charge your phone, and light up the picnic table at night. It used to be that a cooler was just a cooler, a simple vault where you dump ice then throw the cans and bottles on top.

No longer. The Nipi is among a new kind of cooler that turns a portable ice box into something usable for much more than temperature regulation of food and drink.

Created by a British industrial designer, the Nipi has oversize wheels to pull it around on dirt, pavement, or sand. In addition to lugging the beverages, the Nipi case also serves as a charging hub complete with a solar panel to recharge itself in sunlight.

The internal battery powers USB ports and LED lights that enable you to find your food/drinks in the cold storage after dark. External “glow” lighting is similar to a modest lantern.

A 14,000 mAh lithium-polymer battery gives power in the field. (A second battery for more power is optional.) Nipi’s weather-proof solar panels can be mounted on its outer lid or away from the device.

It has two external USB ports and two on the inside as well. There’s a lockable “security box” that doesn’t get cold but serves as a waterproof storage area for gadgets, a wallet, or whatever else. 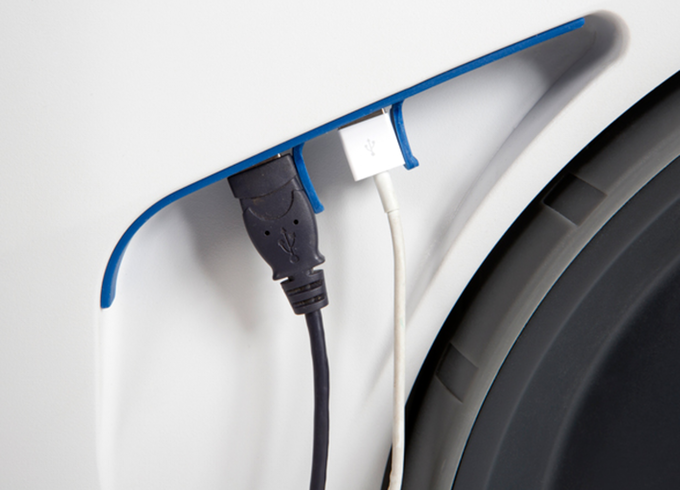 As noted, the company claims ice retention to keep things frozen for up to six days in the 50-quart cool storage area.

But that’s not all… A few other slick and thoughtful additions include cup holders on top and a removable cutting board that can be used as a divider. Take it out to prepare food at a picnic or camp site.

Nipi is currently fund-raising on Kickstarter, and the startup company has already raised more than its $60,000 goal. 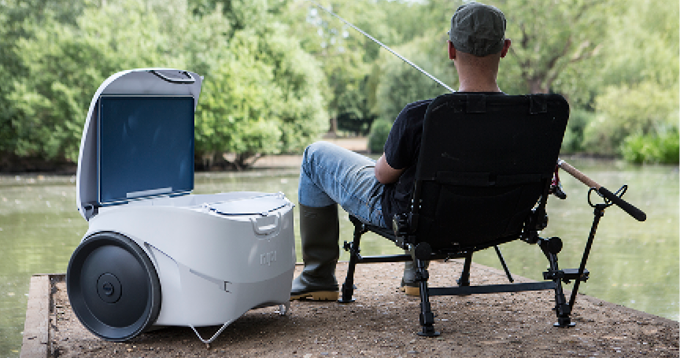 Early-bird pricing of $200 is still available, so if you’re in the market for a cooler that can do more than keep your drinks cold, check out the Nipi now.

–This post was sponsored by the manufacturer. See more info on the brand’s Kickstarter page.