Luxury monster trucks, bankrupt billionaires, a sleeping suit, and so much more: In case you missed any of the April Foolery, we’ve got you covered. 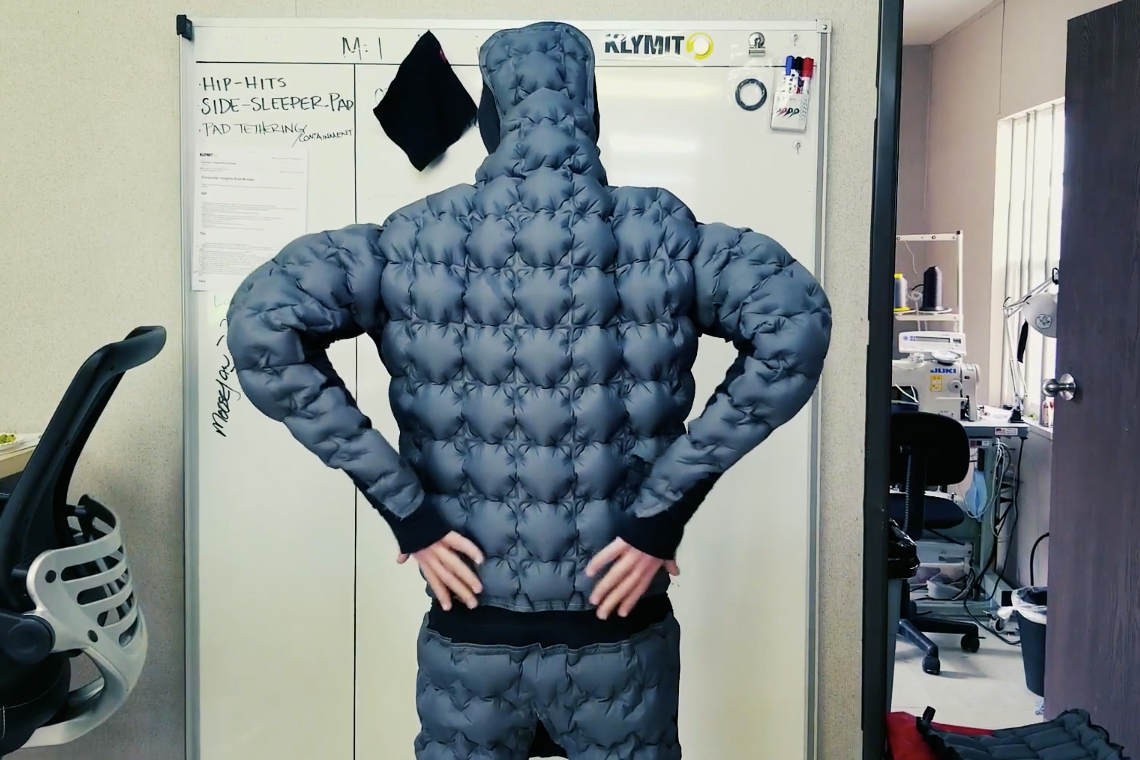 The first day of April fell on Easter this year, so pranksters had to compete with a national holiday. But we remained alert and culled the best outdoor-themed April Fools’ gags of 2018. Know any we missed? Let us know in the comments below! Without further ado – and in no particular order of significance – here are 10 pranks that gave us a giggle.

While modern FKTs are all the rage for trail runners and long-distance hikers, the Fastest Known Time pro message boards acknowledged some “classic” records. And we’re talking pre-record books. For example, Lewis and Clarke’s 7,000-mile roundtrip hike through the American West in a blistering two years made the cut. So did the first – and only – Biblical Red Sea crossing (thanks to Moses), and the Mormon handcart migration led by Brigham Young.

Unbelievable. I never told anything to anybody about this project. And now it’s done. I always tried it secretly to avoid more pressure on myself, and in the end everything worked. I tried this route so many times since I moved to Arco that it took all my energies and my stamina out of my body and my mind. All this for more than 50 days. It’s impossible to count every single attempt: they are just too many. I believe this is the hardest thing I’ve ever tried and, let’s make it clear, the hardest in the entire world. I want to say a huge thank you to my brand new sponsor, @nasa and @nasa_italia , that built a Hyper gravity room for my training, giving me a chance to be a better climber. Without their special training facilities the 3m diagonal jump of the route wouldn’t be possible. (in the picture, the double swing after the jump). Special thanks go to @sara_grip , that introduced me to yoga and meditation. These practices were so useful to levitate during the only rest of the route, to reduce my weight and rest better on the two crimps. Luckily, I had the opportunity to mentally recreate the route and then climbing it in virtual reality before the real send. For all these reasons, I want to propose (and confirm, since I climbed it twice for the pictures) the first 9C+ of the world. I wanna call it Pelirpa, like the goddess of sacrifice, patience and fishing. Why? Simply because it took me a lot of time, efforts and mental strenght… ? @theverticaleye • • • @thenorthface @lasportivagram @camp1889 @vertical.life.climbing @epictv @hrtholds @frictionlabs #neverstopexploring #fiammeoro • #climb #climbing #rockclimbing #klettern #escalade #bouldering #climbing_pictures_of_instagram

Italian climber Stefano Ghisolfi claimed to have trained with NASA in “hyper gravity” to send the world’s first 9C+ … twice.

Bike Nashbar decided a little advocacy was also in order with its prank. Its massive – and functional – 149.7-decibel bike horn requires a heavy-duty air compressor. But once it blows, look out! And judging by the video, it’s so safe you don’t even need a helmet anymore.

Elon was found passed out against a Tesla Model 3, surrounded by “Teslaquilla” bottles, the tracks of dried tears still visible on his cheeks.

This is not a forward-looking statement, because, obviously, what’s the point? Happy New Month! pic.twitter.com/YcouvFz6Y1 — Elon Musk (@elonmusk) April 1, 2018

In a series of increasingly dire Tweets, billionaire Tesla CEO Elon Musk announced the electric auto manufacturer had filed for all chapters of bankruptcy – “including Chapter 14 and a half (the worst one).” We especially liked the “Teslaquilla” bottles Musk claimed to have drowned his sorrows in.

BioLite makes gear to help you prepare great camp meals. But the brand also cooked up a hair-brained bonus: meal delivery via drone. Best of all, each air-lifted care package comes with BioLite cooking gear – so you hardly need to pack anything.

Every good joke has a kernel of reality in it, and Black Diamond’s heated chalk bag was crazy enough that the brand launched a limited run of the April Fools’ product. BD reps told us the $60 Hot Forge bags, designed to keep your fingers warm on cold rock face, will have a limited inventory of around 1,000. And, “if they do well, you might see them come back in the line for next fall.”

The American Mountain Guides Association (AMGA) decided to round out its programs to include perhaps the most important discipline a guide can master: après. Adding “six months to a year” of additional training, the après discipline teaches mastery of wine tasting and pairing, skin care, pampering, and more. Sign us up! 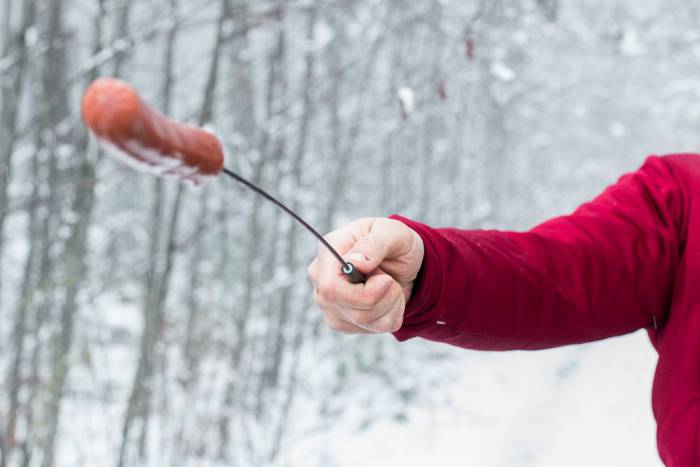 Ruckus Composites, known for high-end carbon bike repair, asserts it is at the forefront of materials science. But, as the brand notes, it has long wondered, “What the hell is titanium good for?” Certainly not bikes – at least by Ruckus’ estimation.

Thus, it pioneered the Dog-On-It titanium hot dog spear. Now, the ounce weenies have a weenie cooker they can get behind. And in case you’re wondering – it has a Buy Now button, so it looks like this is on the market. 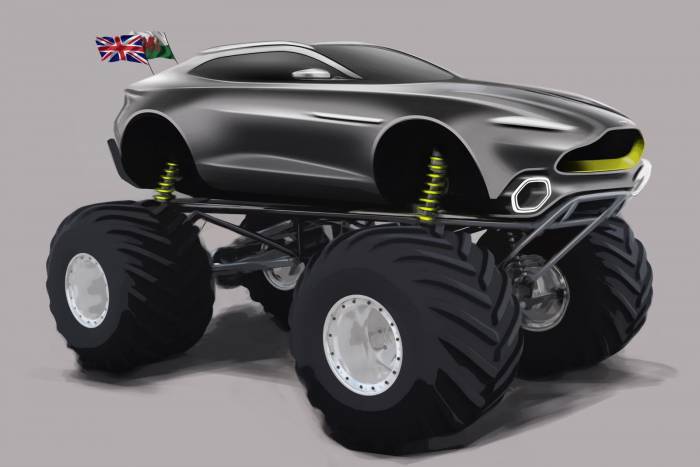 Last, but certainly not least, is the Project Sparta: a 1,100-horsepower V12 monster truck. The British performance-luxury automaker yesterday announced it would enter the next frontier of racing: Monster Jam. Cheerio!