The Brave Space Project is gearing up to release ‘Expedition Reclamation,’ a film by BIWOC for everyone, this summer. The goal? ‘Expanding access to the stoke.’

“Expedition Reclamation” is a short documentary by the Brave Space Project, a multiracial, women-led storytelling and community-building team on a mission to redefine “outdoorsy” and help restore belonging in the outdoors for Black, Indigenous, and women of color (BIWOC).

“If there’s one goal we have, it’s a paradigm shift,” said Sanjana Sekhar, an Indian-American filmmaker behind the documentary. “It’s changing what is mainstream in our culture. It’s not about erasing the stories that exist, [it’s] about adding to it. When we say ‘everyone counts,’ we’re not diluting what it means to be dope in the outdoors. We’re just expanding access to the stoke.” 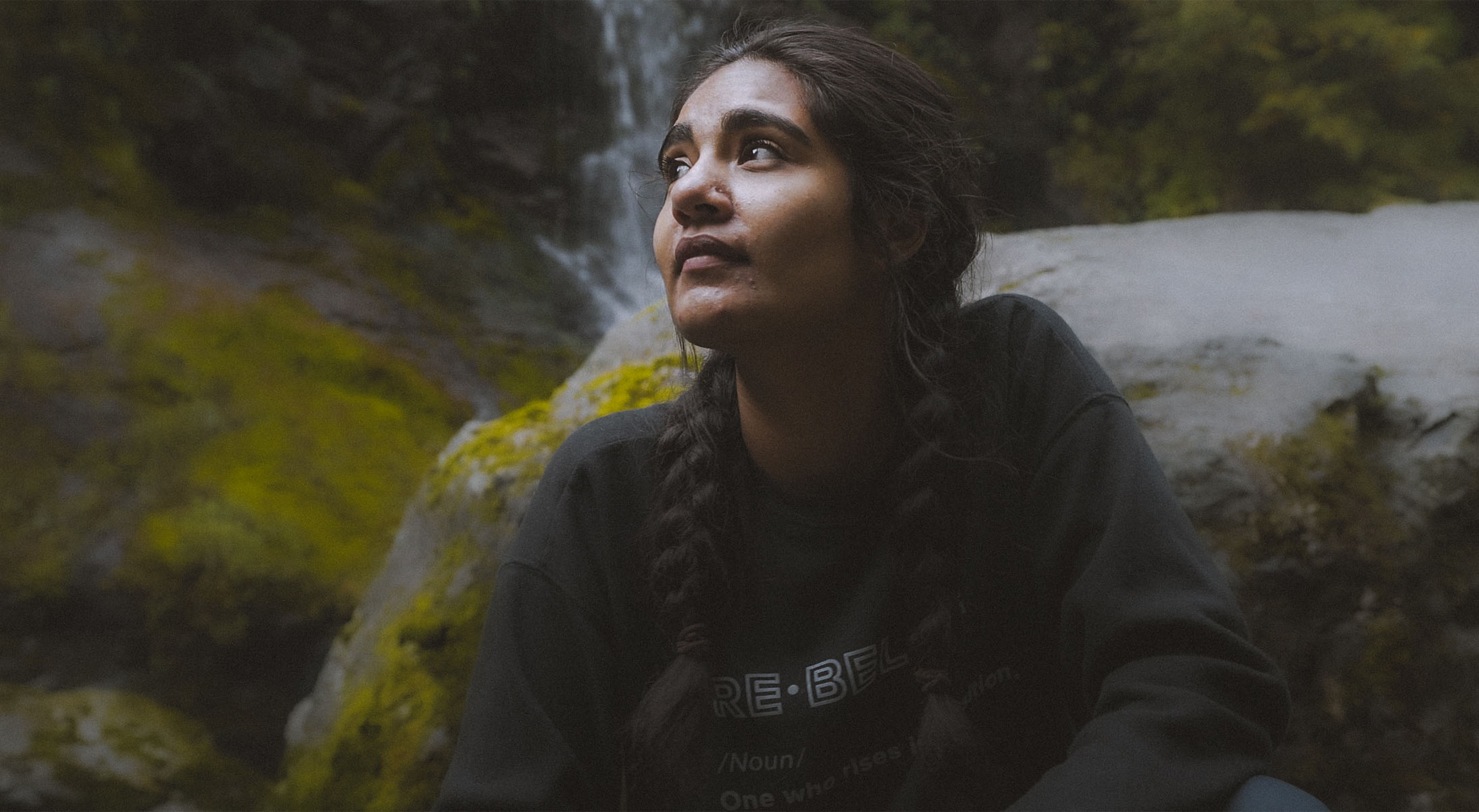 The Brave Space Project: The Film

The Brave Space Project was founded by Chelsea Murphy of She Colors Nature and Erin Joy Nash, a visual storyteller. The goal of the project is to bring more representation of BIWOC to outdoor media.

“Expedition Reclamation” follows 12 Washington-based BIWOC as they explore their joyful, resilient, and transformative relationships to outdoor recreation. After being tagged in an Instagram post calling for any BIWOC in the outdoors to be a part of this film project, Sekhar sprang into action to work with the initiative to diversify the outdoors.

“Women [are] snowboarding, paddleboarding, canoeing, swimming, hiking, snowshoeing, climbing, and more,” she said. “We also have a lot of footage of women outside praying and greeting nature. We want to show that the climbing is as beautiful and as important as the girl who is at the waterfall, telling the waterfall her name and the name of her ancestors.”

By showing that there are just as many ways of going out into nature as there are people, “Expedition Reclamation” stands at the forefront of decolonizing the outdoor space.

“Oftentimes when we think of DEI [diversity, equity, and inclusion], we think of how to bring color into a white space. But I think DEI always has to start with, ‘How do you empower the community that has been systematically disenfranchised?’ Once you do that, now you can talk about bringing it to white spaces,” said Sekhar.

“We don’t talk enough about fostering a sense of confidence and belonging in communities that have been stripped of their legitimacy, through systems that were designed to do exactly that,” she continued. 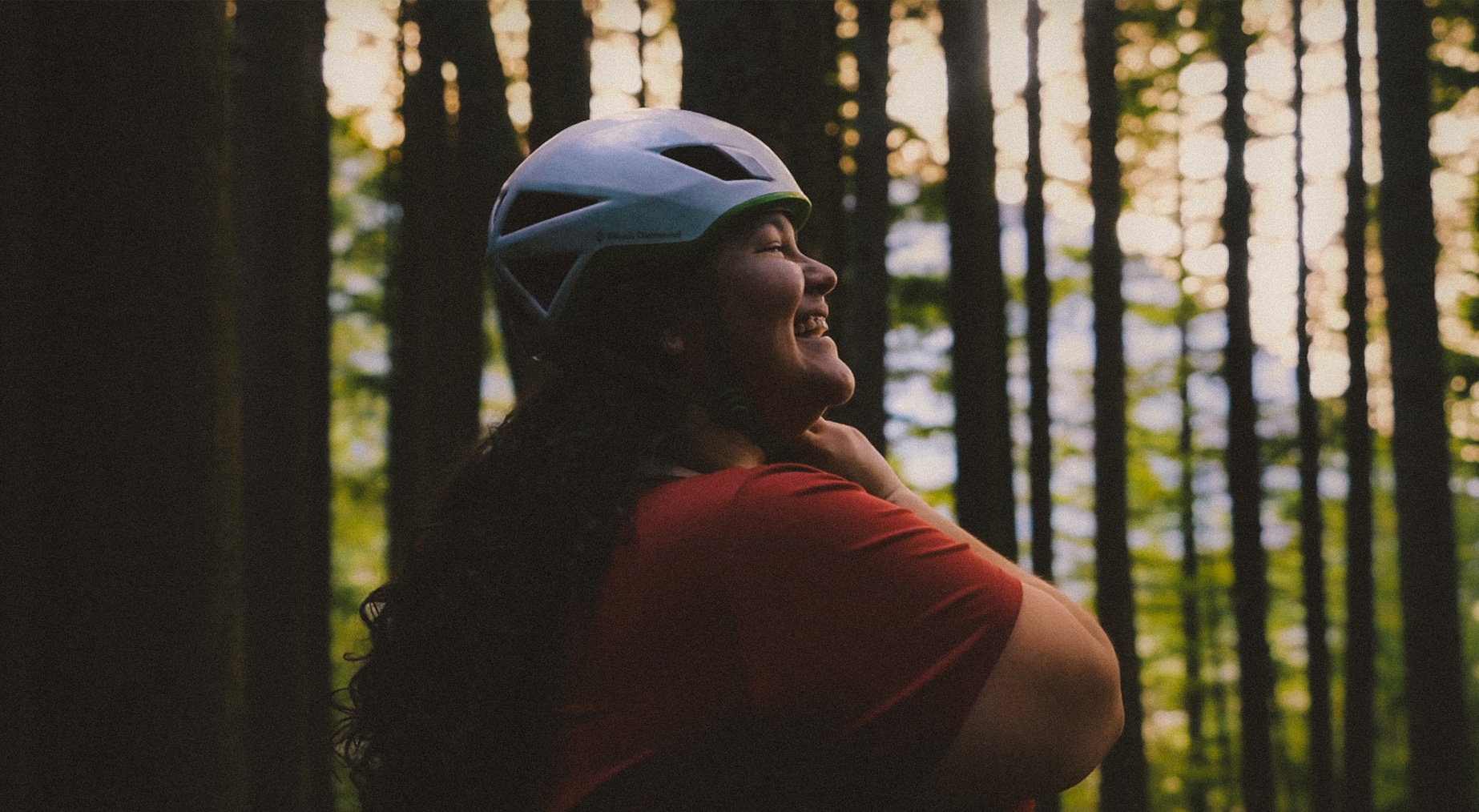 How ‘Brave Space’ Fosters True Belonging — And How You Can, Too

Sekhar shared with us some fundamental ways that Brave Space’s first film and the community around it promote diversity, equity, and inclusion.

How one communicates to people in the outdoor community intersects with one’s identity in many ways. “Expedition Reclamation” makes space for BIWOC to safely share their understanding of what individual and collective growth looks like.

“I legitimize my own ways of wanting to be outdoors to myself. First I have to convince myself of that,” said Sekhar. “Now when I walk into an outdoor space, I feel like I’m walking with sisters. I feel like now, there’s a sense of spirit around me that didn’t exist before. It’s changed my own relationship with outdoor recreation.” 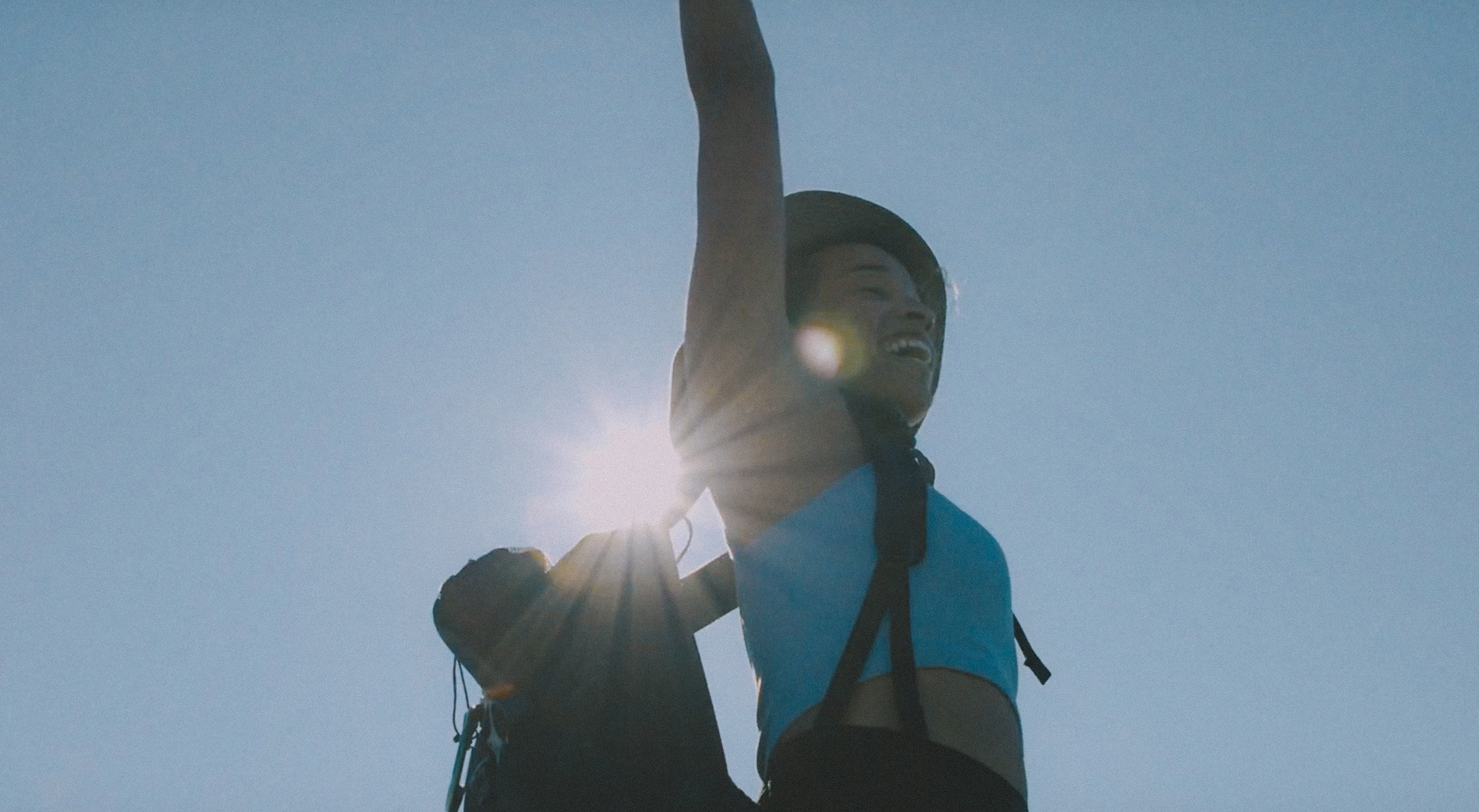 “In the fall, we hope to coordinate events with the community, youth, and cultural organizations, where characters of the film and the Brave Space team can talk about the importance of decolonizing both in front of and behind the lens in outdoor culture,” stated Sekhar.

By learning and unlearning the systemic worldviews that have impacted this medium, the Brave Space team can “be women in the world, instead of being women in a man’s world. … We’re working to help feminize the lens, meaning, ‘How we can build from a place of community and communication?’ Timelines and deadlines matter, but authentic connection matters more.”

Get Outside Together, Keep Telling Stories

Sharing experiences is what builds community. When filming “Expedition Reclamation,” the relationship between the filmmakers and the characters was not simply one of observers and the observed.

“We are looking at them as teammates, as people generous enough to share their stories with us,” Sekhar said. “We don’t pretend to be objective like flies on the wall; instead, we’re in community with the women on screen. When we sit down for an interview, if they’re crying, we’re crying. If they’re laughing, we’re laughing.” 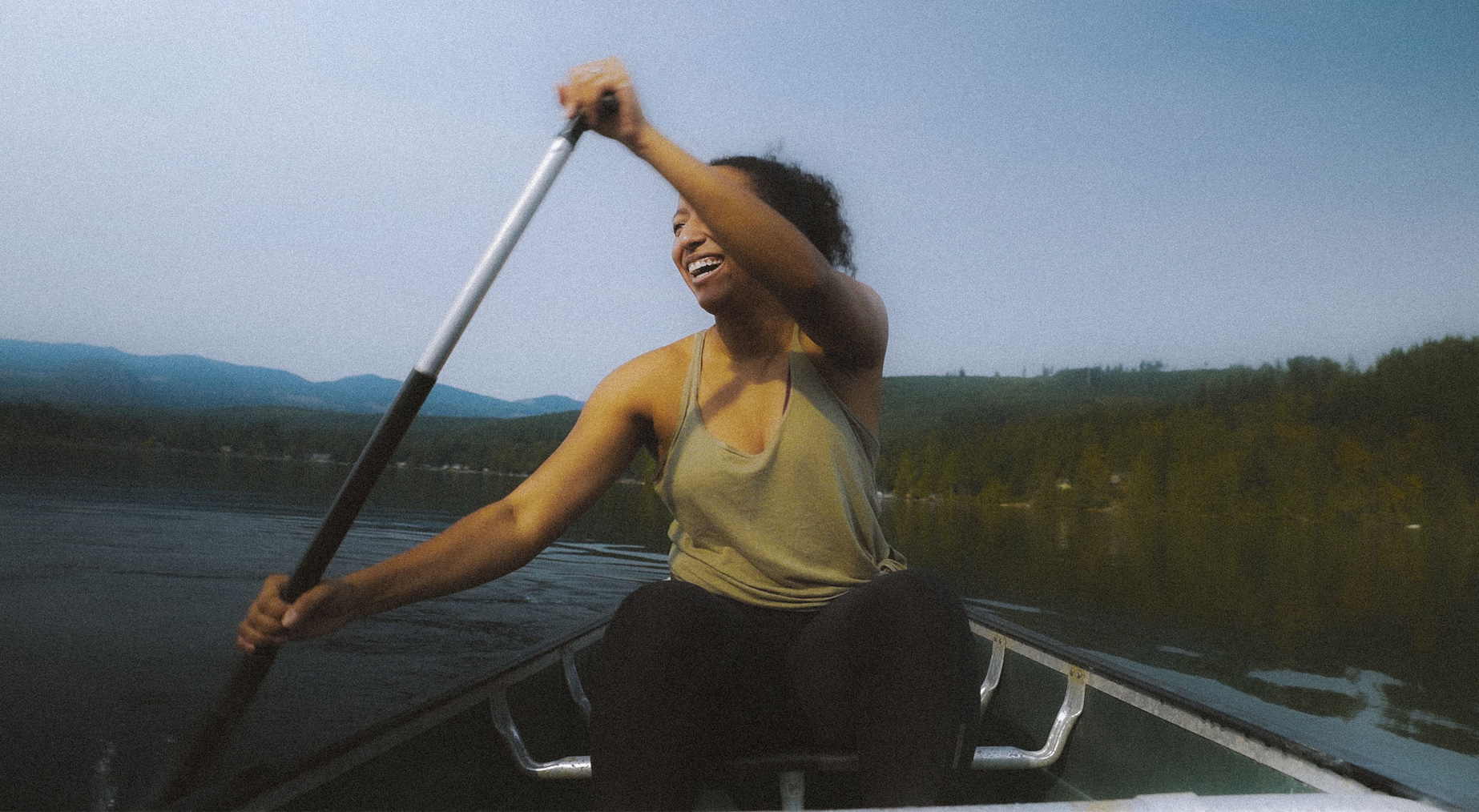 On April 15, Brave Space reached its crowdfunding goal of $35,000 for “Expedition Reclamation.” These funds, including the ongoing flex goal of $40,000, go toward covering costs incurred during the film’s development and production.

“What we love about crowdfunding is not just getting to fund the film, but specifically also the ability to build community. To get the message out and bring this to life,” said Sekhar.

“Expedition Reclamation” will be a “journey for the mind, body, and soul” for anyone who wants to experience how women of color embrace themselves and the world.

In partnership with Unlikely Hikers, Gregory has debuted a plus-size pack collection for 2021 — with a variety of sizes and pack styles for everyone. Read more…