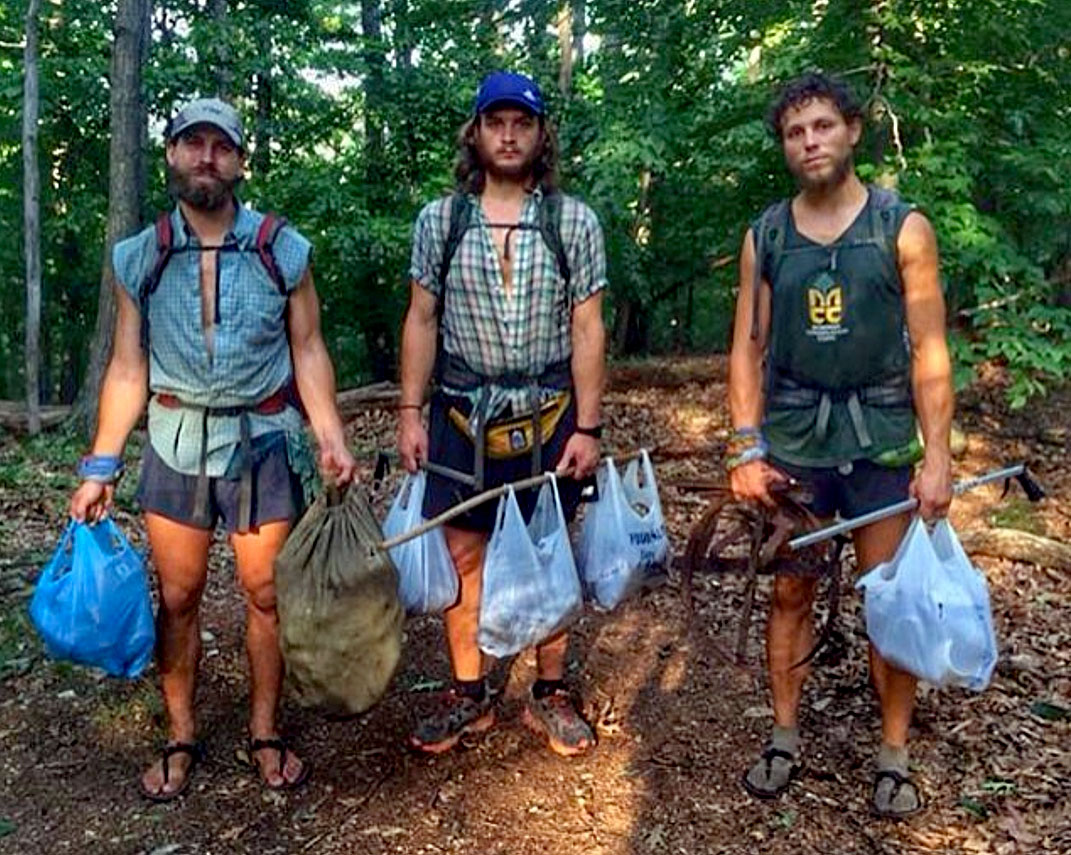 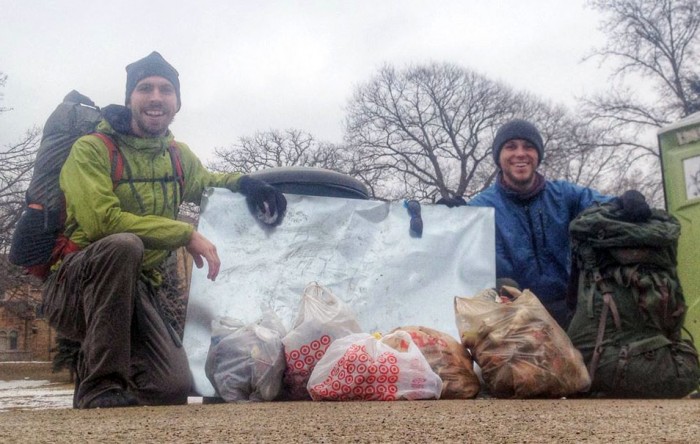 Up Next: Superior Hiking Trail: REI Fund Will Complete Route