Remove one pound of trash for every piece of clothing sold. That is United By Blue’s promise to its customers.

So far, that promise has removed 203,510 pounds of garbage in 21 states over five years. 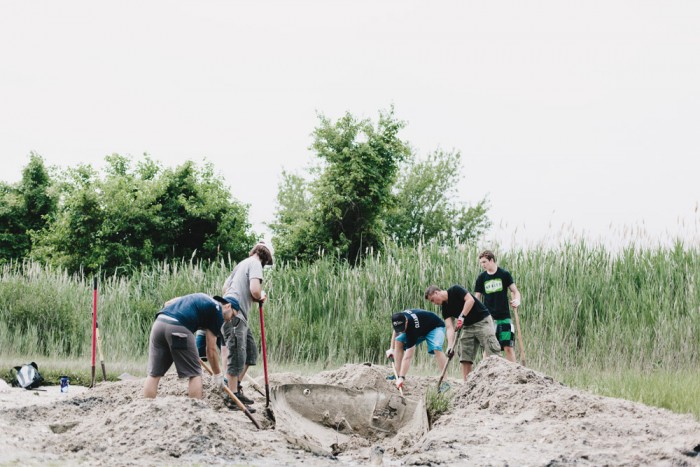 Based in Philadelphia, United By Blue makes organic and “environmentally friendly” men’s and women’s apparel like board shorts, dresses, T-shirts, and jackets.

The company is one of many with this kind of philanthropic quid-pro-quo ethos. Toms Shoes has a “buy one, give one” model of business where it donates footwear to people in need. Warby Parker does the same thing with glasses, and there are dozens of companies, from Keen to Patagonia, who take action in cleanup or conservation efforts. 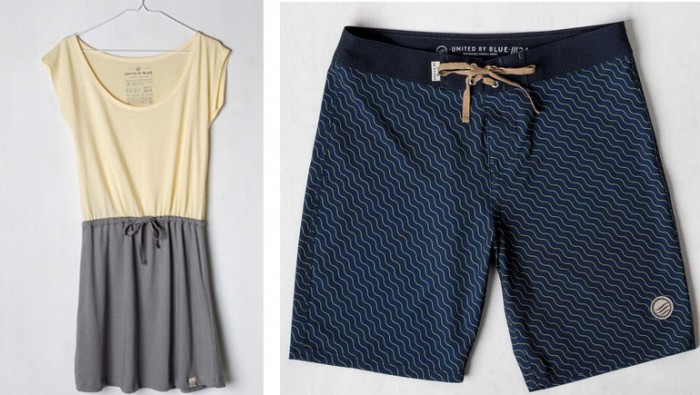 The back story on United By Blue starts in 2010 when founder Brian Linton wanted to focus on clean water and waterway conservation. He made a promise to remove trash for each piece of clothing sold.

Instead of giving money to an organization Linton took a hands-on approach. Employees are involved in the cleanups. They organize, host, and participate in them, partnering with youth groups, local organizations, and others who have volunteered thousands of hours in the efforts.

Over the past five years, they have hosted more than 116 cleanups. The group has scoured rivers and landscapes from Damon Slough in Oakland, California, to Hurricane Sandy damaged seashores in New Jersey. 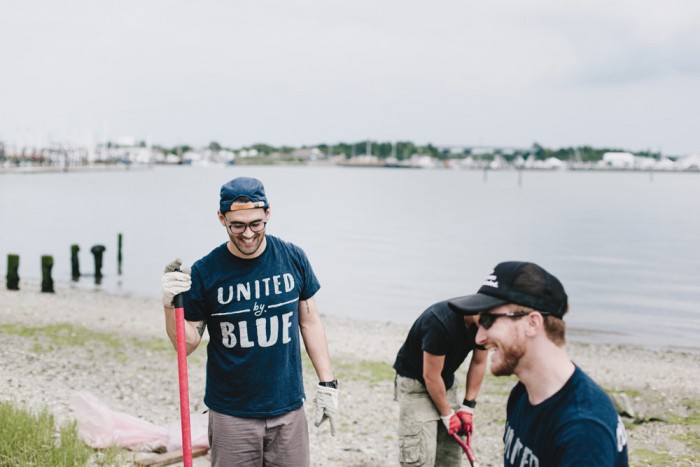 While its efforts are not entirely unique, it’s nice to see a small company getting its hands dirty to make our world a little cleaner. So if you’re looking for new board shorts or a spring dress, United By Blue’s efforts are worth keeping in mind.

Up Next: Wool Rucksack Made In Colorado