A Vermont gear shop just finished a month-long hike to raise money for an organization that maintains the state’s most famous trail.

“It’s so important for us to raise up people in our community that are doing great work, like the Green Mountain Club,” said Kenzie Fuqua, the events coordinator for Outdoor Gear Exchange and the fundraiser’s primary organizer.

The Long Trail relay involved about 200 people who divided the relay into 20 sections, with a handful of hikers on each part. In addition to staff members from the gear company, the relay hike included volunteers from Vermont Outdoor Recreation, Vermont Outdoor Business Alliance, and the Green Mountain Club. 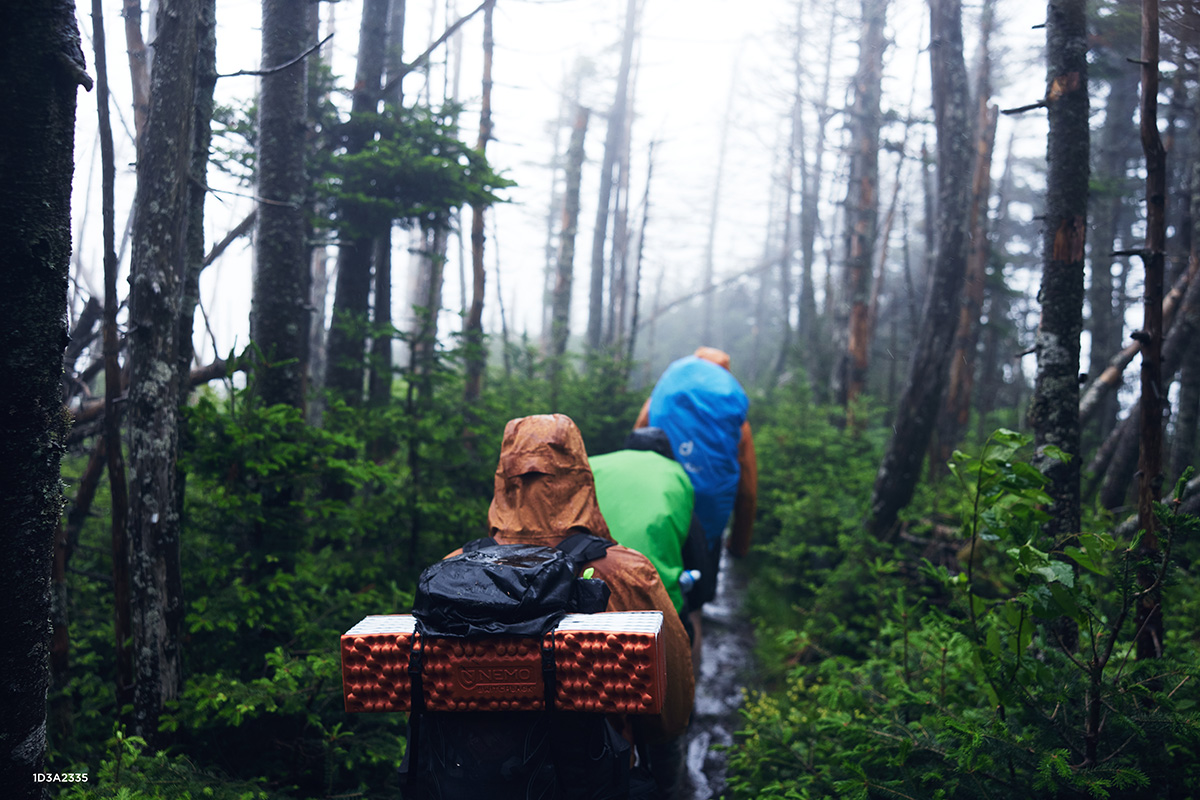 The relay began at the state’s southern border on June 6 and headed north. Each team hiked for a few days at a time, relaying a flag to the following group.

“We had some beautiful weather and some of the worst weather we can expect in June,” Fuqua said. “But every single person seemed so happy to be out there. It was a really wonderful thing to see.”

The gear company has neared its goal of $25,000, which would fund a full month of trail work. Currently, they’ve raised about $19,000 and will continue to accept donations until mid-August.

The event also celebrates the 25th anniversary of the Outdoor Gear Exchange. This relay hike represents the company’s “biggest endeavor yet,” she said. 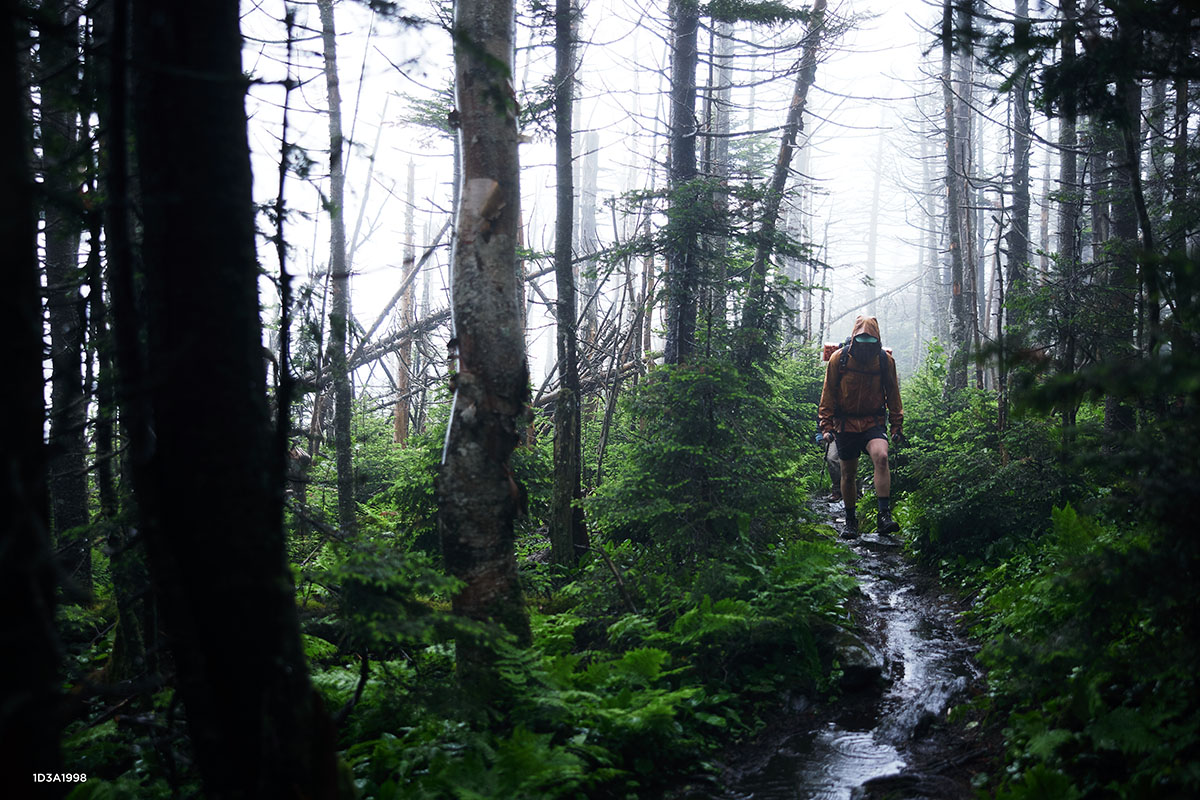 Raising money for Vermont’s Long Trail seemed an obvious choice. Completed in 1930, it’s the oldest connected long-distance hiking trail in the United States. Tracing the spine of the Green Mountains, “this historic footpath became the model for the Appalachian, Pacific Crest, and Continental Divide trails,” the Outdoor Gear Exchange wrote in an announcement.

In addition to donations, local sponsors also helped supply gear for the hikers. Much of that gear will then be auctioned off to support the fundraiser or donated to a community gear closet for hikers in need.

Donate to support the fundraiser, or learn more online.

Deep in forests of Rochester, Vermont, one trail crew is building up local access to backcountry skiing. This film tells the whole story. Read more…