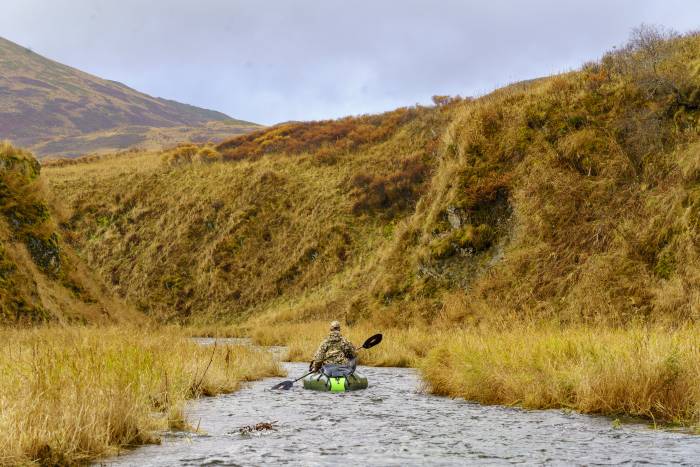 The packraft company Alpacka digs into the sporting world with its release of the BHA Series packraft collection. The Mule, Oryx, and Forager packrafts will help hunters and anglers reach new, remote locations afield.

The spring release of Alpacka Rafts’ new BHA Series couldn’t come at a better time, as summer fishing and fall hunts come into view. And the brand’s partnership with Backcountry Hunters & Anglers solidifies a focus on public land access, with a portion of profits donated to the conservation-minded nonprofit. 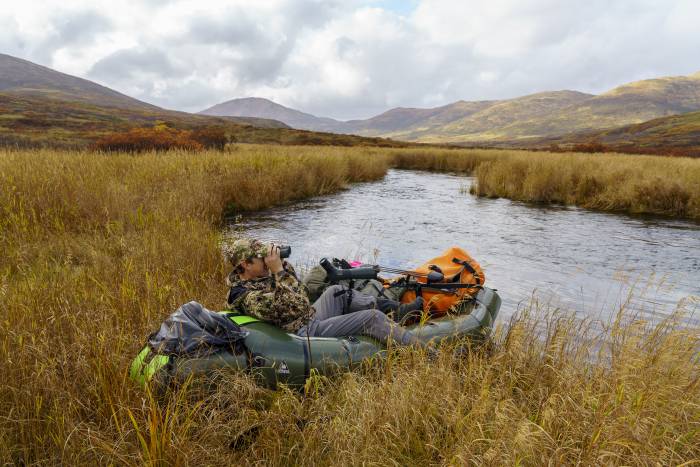 Each of these three rafts plays to a slightly different scenario for the backcountry outdoorsperson. Read on for more about them. 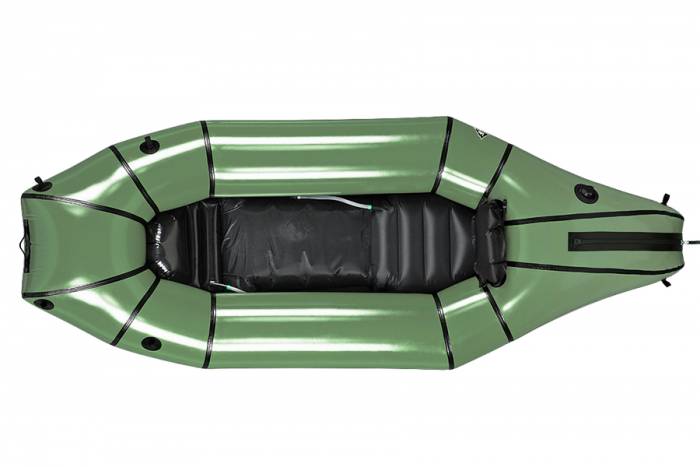 The Mule is a small and light raft focused on access for the solo outdoorsperson. It weighs in at under 8 pounds but can carry a whopping 500 pounds. Big enough for all sorts of game, this little raft can easily pack into the backcountry and save your back on the way out. 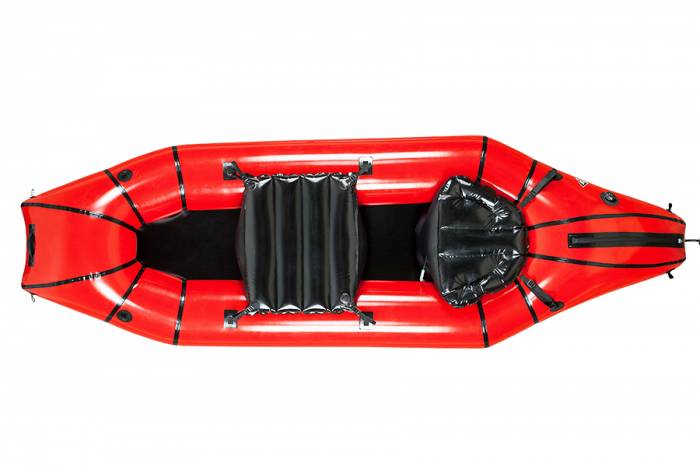 The Oryx is Alpacka’s packraft version of a traditional canoe. It seats two, weighs just under 11 pounds, and can carry up to 800 pounds. This packraft is well-suited to a deer-hunting duo, perhaps in the Boundary Waters Canoe Area Wilderness. 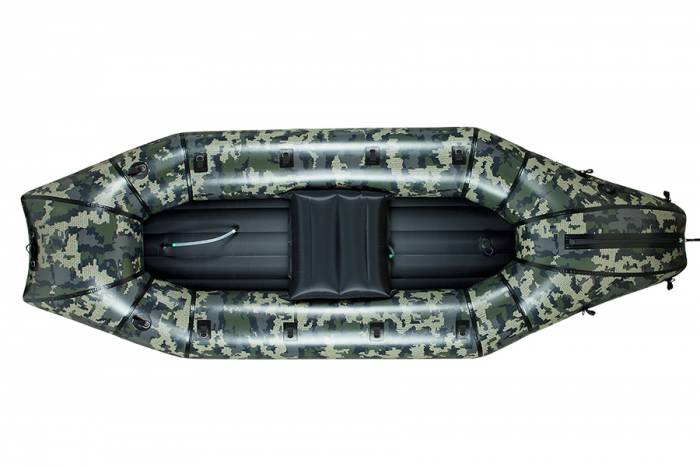 The Forager is the largest and burliest of the series, and it’s available in either solid green or KUIU Verde 2.0 camo. With a carrying weight of 13.4 pounds and a carrying capacity of 1,000 pounds, it will comfortably pack out an entire moose with one paddler. It’s also big enough for two, making it a suitable backcountry drift boat for light whitewater.

Whichever you choose, the new line opens a new product category in the hunting and fishing market. It’ll be informative to see if the hook and bullet crowd embraces the packraft as a new way to explore remote corners of our public lands.