The Snake River, which runs through Oregon, Washington and into Idaho, used to be one of the country’s most pristine salmon rivers. But since 1975, four dams have blocked the Snake River in the upper reaches of the Columbia Basin. 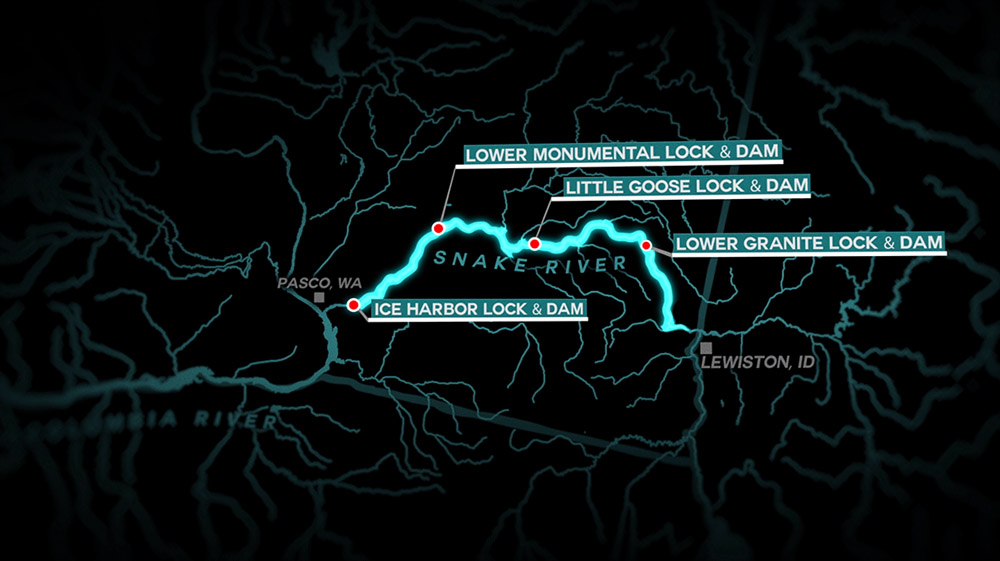 More than $1 billion dollars have been spent restoring salmon in the Pacific North West, sometimes, with little success.

Clothing juggernaut Patagonia has championed the removal of dams across the country and the Snake is the holy grail of that removal. Removing the four dams along the Snake would be one of the largest watershed restoration projects in North America and free up over 5000 miles of pristine salmon habitat.

Sign the petition now to remove the dams along the Snake River.