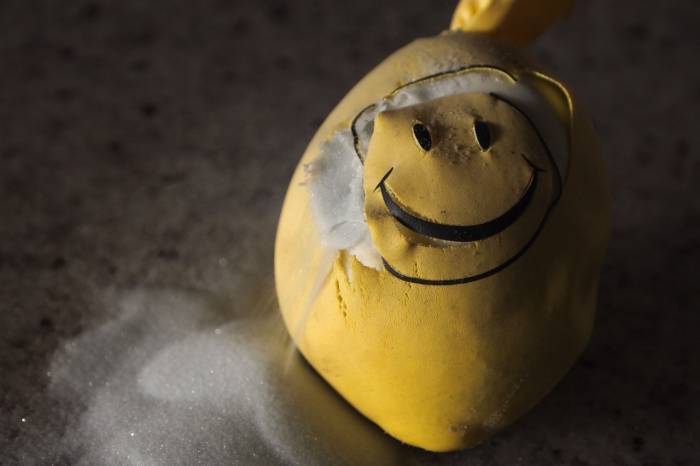 What happens when one of the outdoor industry’s most notable comedians interviews some of its most iconic personalities to see how they’re doing in lockdown? Well, we’re all about to find out — live.

Katie Burrell is funny. And she loves the outdoors. And while those two things may not seem like complimentary pursuits, Burrell had found a way to marry them — and it’s hilarious.

Last year, Burrell and director Colleen Gentemann released the comedic ski film “Dream Job” to wide acclaim. And this week, Burrell will embark on a new project in a whole new medium: Instagram Live. Beginning Thursday, May 7, “Are You OK” will have Burrell checking in on some of the biggest athletes and influencers across the outdoors via her Instagram feed.

“From athletes to musicians to activists, and pretty much anyone who returns our calls, we’re setting Katie loose on these unsuspecting guests with a singular goal: to determine if they are actually OK … and to have fun while answering that question,” said MJ Legault, owner of Origin, the marketing and content agency behind the series.

“We’d tell you what to expect, but honestly, we don’t have a clue,” said Andrea Wing, the agency’s director of video and content. “All we know is that Katie is entirely unqualified to dispense sound psychological advice, which should keep things, um, interesting.”

“Are You OK” goes live for its debut episode on May 7 at 8:00 p.m. Eastern, 5:00 p.m. Pacific. And Burrell will follow up with four new episodes every Thursday. You can watch every episode and follow Burrell on Instagram @katieburrelltv.