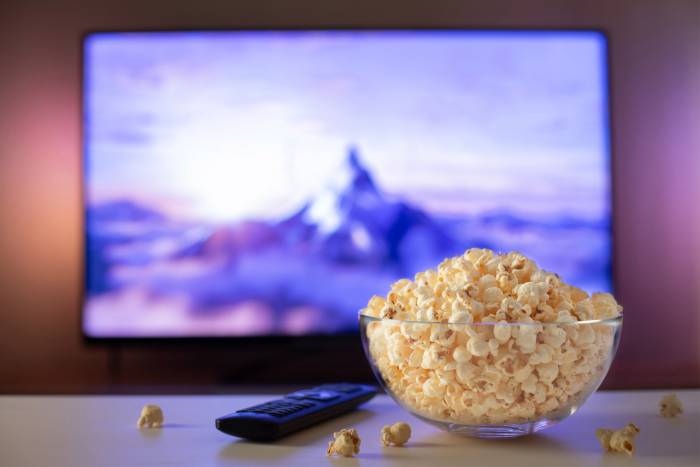 It’s not always practical to get outdoors, so here’s the next best thing: our selection of the top mountaineering and climbing movies to satisfy your urge for adventure from the comfort of your couch.

As there’s such a broad range of films within the climbing genre, there’s bound to be something for everyone, whether you’re looking for a deep emotional journey or some light, family-friendly fun. 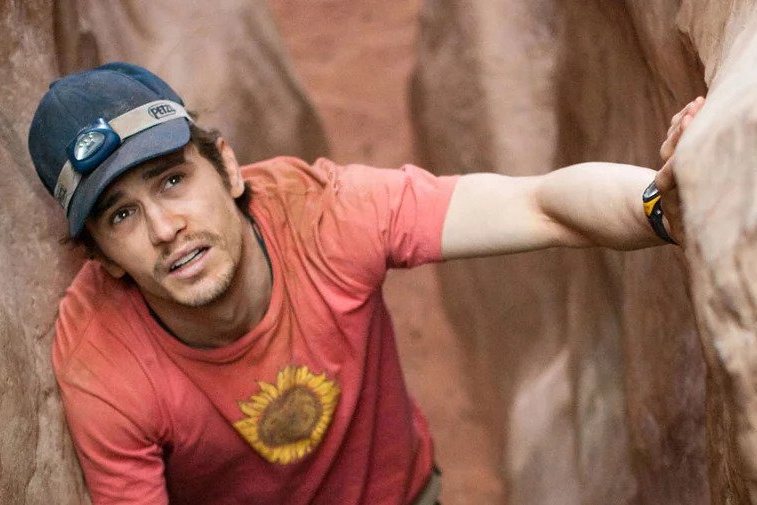 While intensely wince-inducing, “127 Hours” is much more than just a rollercoaster ride of angst and agony; it explores the dark side of adventurous sports and outdoor pursuits, as well as the nature of humanity’s extreme resilience and fierce will to survive.

Even if you’ve seen it, “127 Hours” is worth a second viewing, and be sure to keep an eye out for the camcorder used by Franco — it’s the actual one Ralston was trapped with.

Find the trailer here and the entire movie on Disney+. 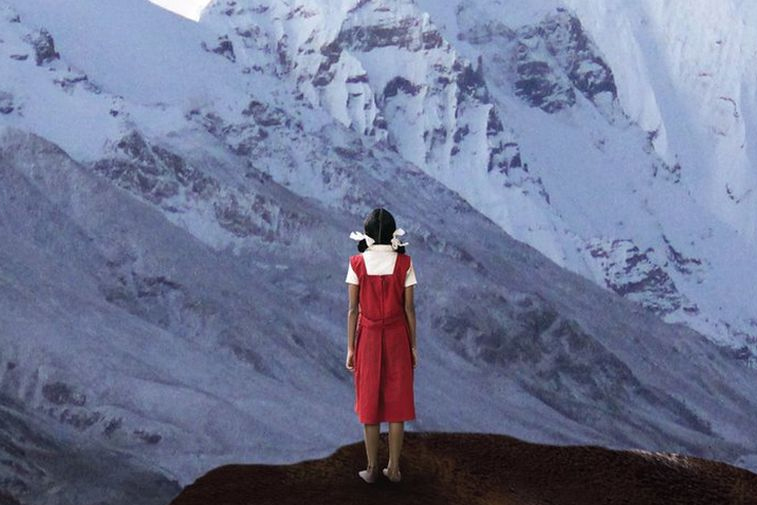 “Poorna: Courage Has No Limit” is the uplifting story of how Poorna Malavath, at just 13, came to be the youngest girl ever to summit Everest. One of the most well-received climbing movies of all time, the film features some stunning Himalayan visuals.

It’s available in a dubbed form, but it’s advisable to see this one in its original Hindi language with subtitles due to the authenticity of the dialogue and dialects. Further adding to the film’s authenticity, the shooting occurred in the actual village where the real-life Poorna grew up.

You can find the trailer and full climbing movie on YouTube. 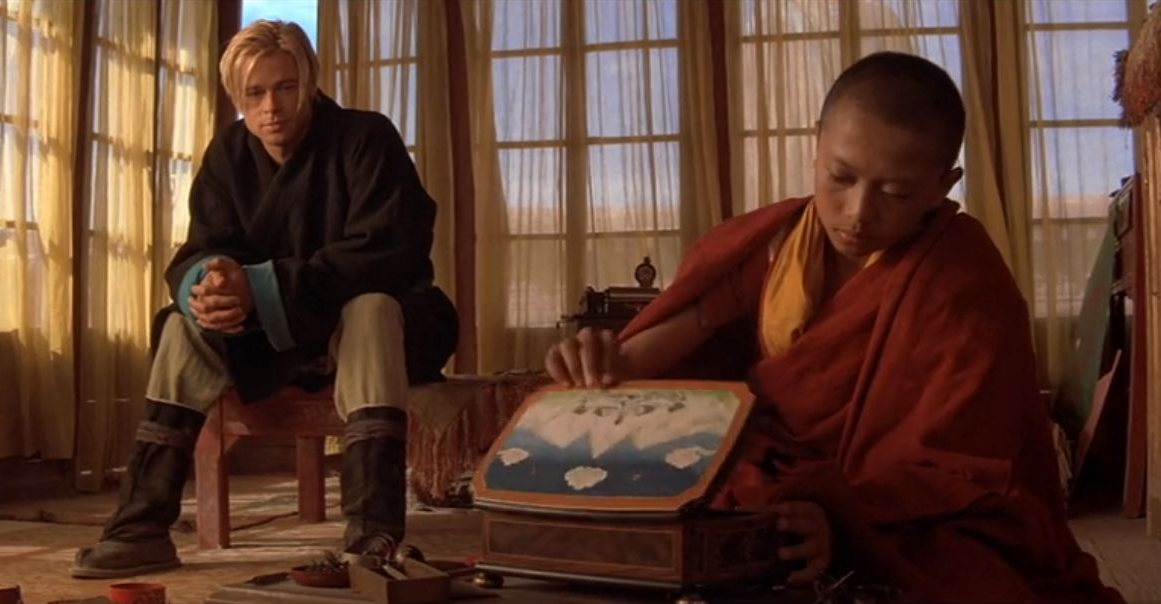 The true tale of an Austrian mountaineer who befriended the Dalai Lama and witnessed China’s takeover of Tibet, “7 Years in Tibet” stars Brad Pitt as Heinrich Harrer in this John Williams-scored epic.

Full of breathtaking photography depicting the “roof of the world,” approximately 20 minutes of which was filmed secretly in Tibet without permission, “7 Years in Tibet” offers some great mountaineering spectacle, albeit interwoven with a few questionable Austrian accents.

Interestingly, due to the controversial nature of China’s invasion of Tibet, while the script received the Dalai Lama’s blessing, the government banned the core actors from China for their contributions to the film.

See the trailer and rent the movie on YouTube. 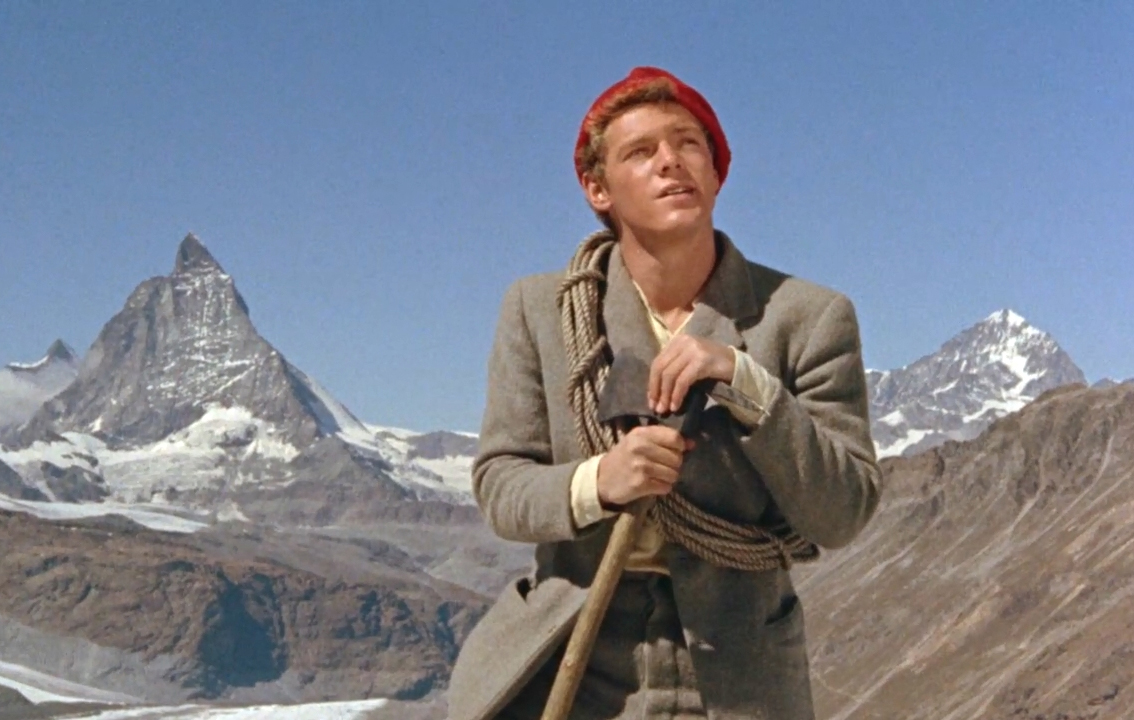 A criminally overlooked Disney classic, “Third Man on the Mountain” is a family-friendly adventure and an excellent choice for those who appreciate the “golden age” of cinema.

Adapted from the novel “Banner in the Sky,” this is the also true story of Rudi Matt (portrayed by James MacArthur), a teenager who is determined to fulfill his late father’s dream of scaling the Matterhorn.

Genuinely filmed on the Matterhorn, the cast and crew of “Third Man on the Mountain” were required to summit the infamous mountain for shooting. You’ll find the entire climbing movie and trailer at Disney+. 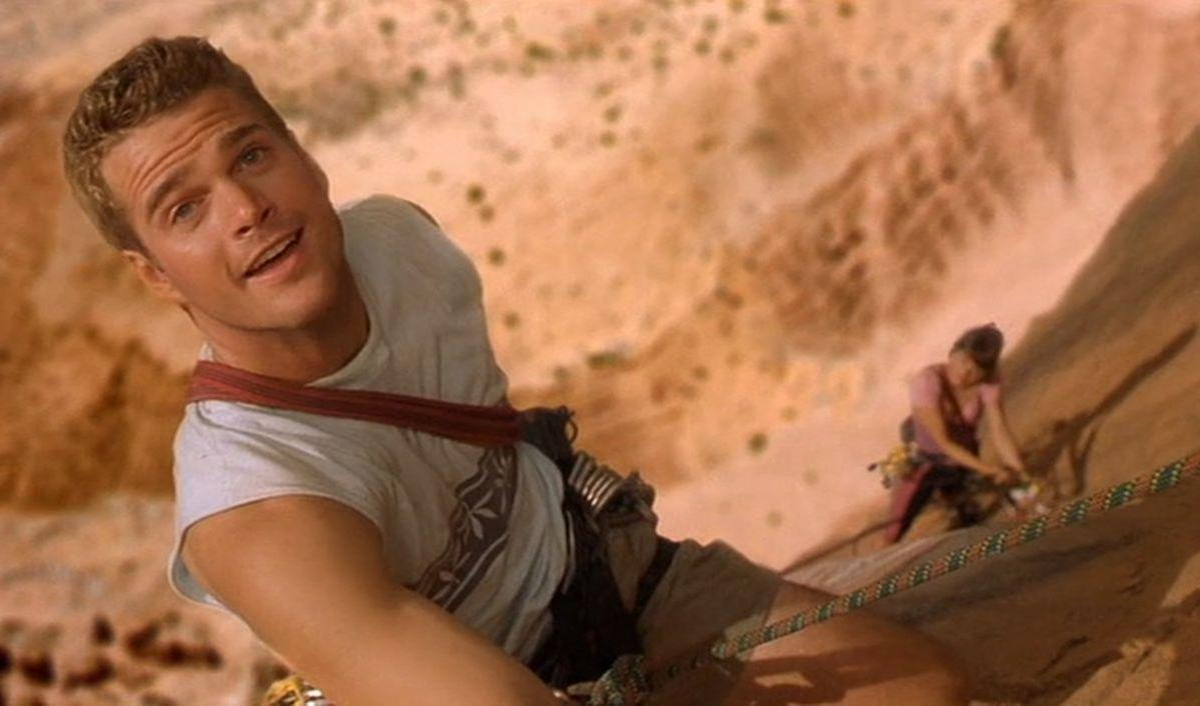 Perhaps one of the best-known climbing movies on our list, “Vertical Limit” leads us through a series of scary, precarious scenarios and depicts the brutality of nature by quickly shifting into a story of man versus nature survival.

While not without flaws, such as the occasionally clichéd dialogue and action sequences, “Vertical Limit” has plenty to offer in the way of good old-fashioned, rip-roaring fun. Chris O’Donnell, Bill Paxton, and Robin Tunney lead the cast.

Some of the gruesome images, such as the frostbitten feet of one character (which are genuinely those of Mark Whetu, who lost his toes in an attempt on Everest in 1994), are unlikely to make you long for the mountains. But there is plenty of palpable adrenaline to be had here. 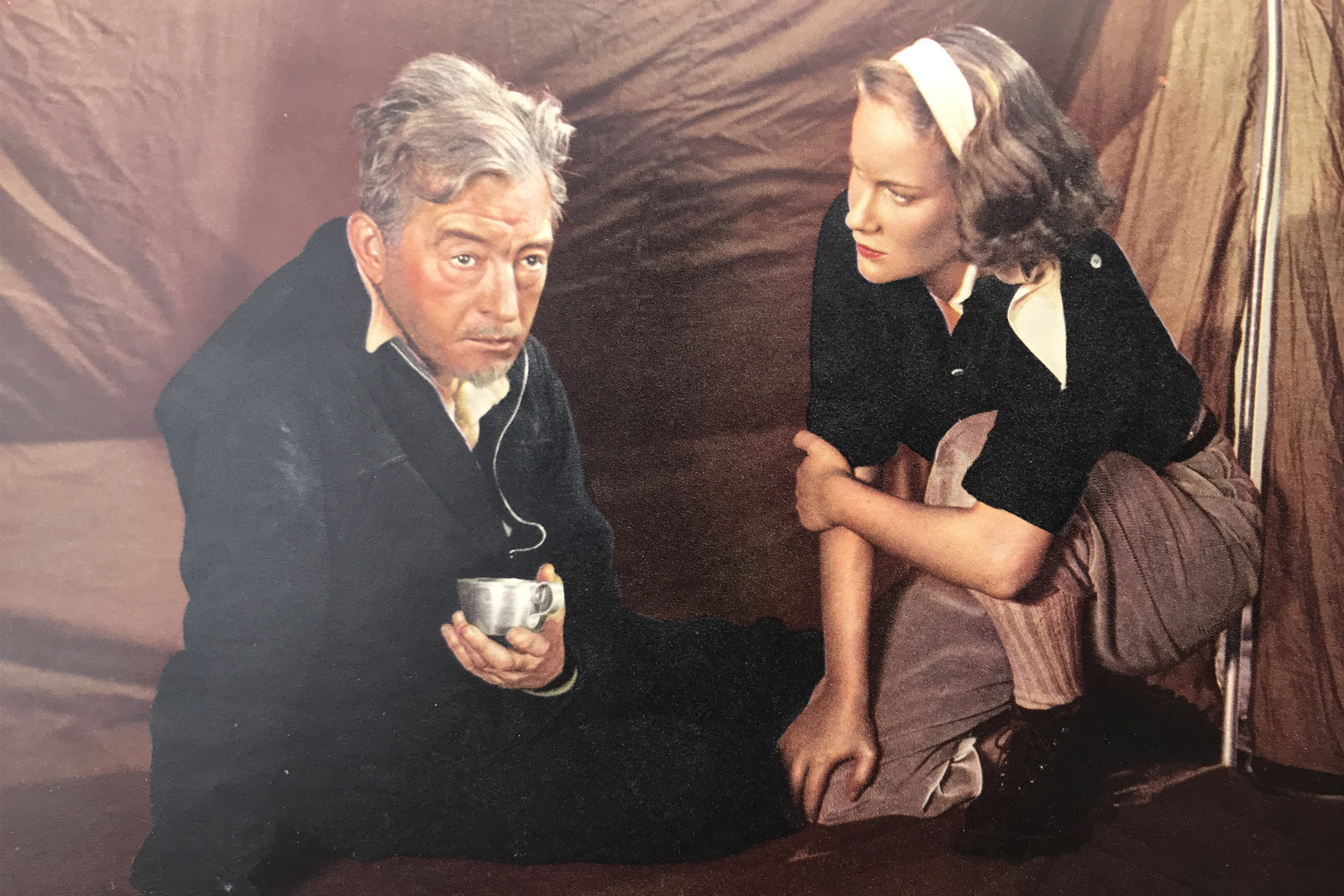 Full of Alpine beauty, romantic photography, and economical pacing, “The White Tower” is another time-tested, highly watchable, feel-good classic. Don’t be put off by the age of this one, starring Glenn Ford — it’s well worth 98 minutes of your time.

Whereas most films in this genre are concerned with man versus nature, “The White Tower” is much more about interpersonal relationships and what happens when an eclectic group of (brilliantly acted) characters is thrown into a situation that calls for cooperation.

It’s not the easiest climbing movie to track down, but you can find the trailer and information about where to stream in your region on this site. 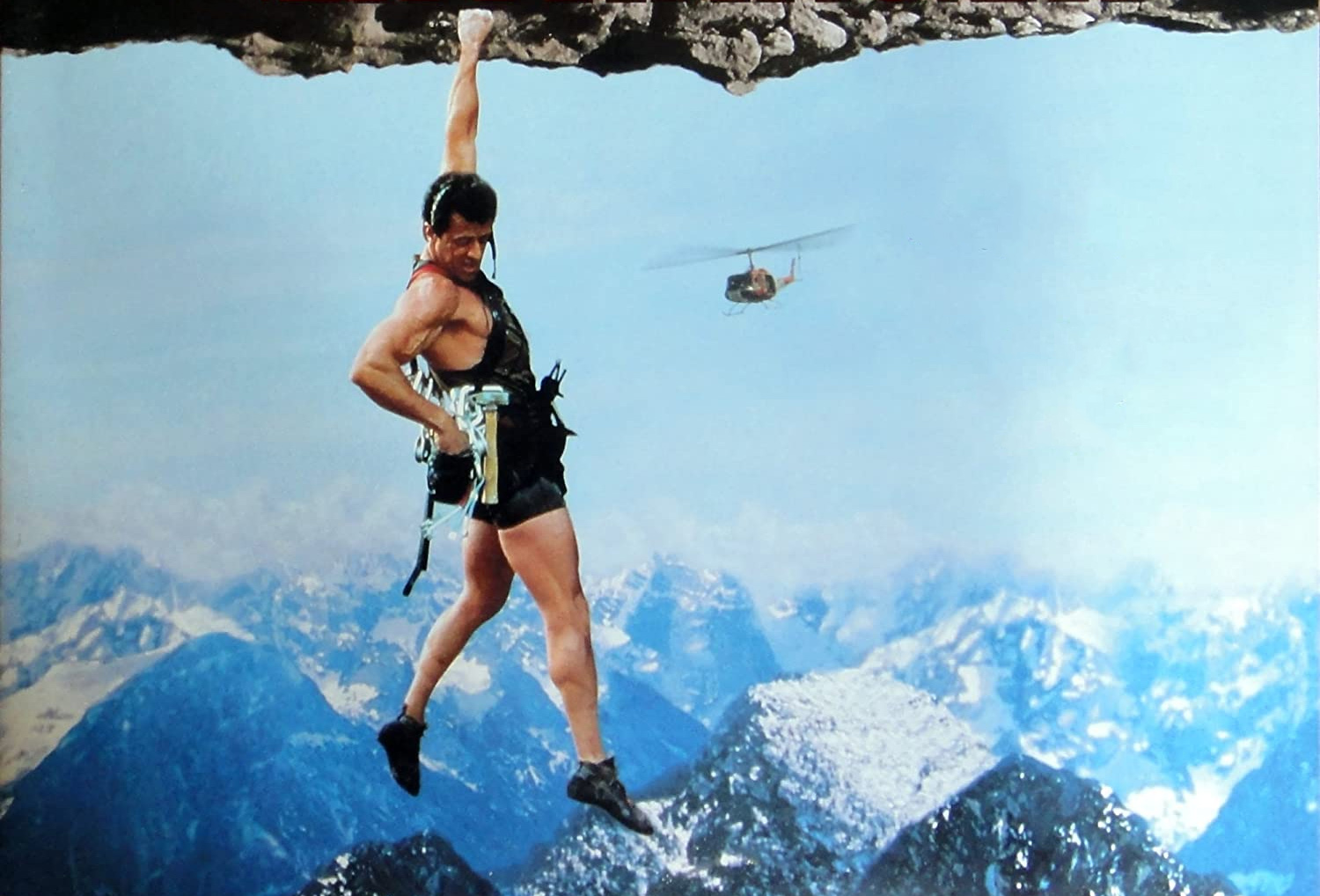 Packed with precarious, adrenaline-laced action, “Cliffhanger” sees Sylvester Stallone, along with an excellent supporting cast, tear his way across the Dolomites (posing as the Colorado Rockies). In “Cliffhanger,” Sly does what Sly does best; his performance is physical and heroic while John Lithgow plays a brilliantly villainous organized criminal who will stop at nothing to retrieve a cash-laden suitcase.

“Cliffhanger” holds the Guinness World Record for the most costly aerial stunt ever performed. Stuntman Simon Crane was paid $1 million to cross from one plane to another at an altitude of 15,000 feet.

You can stream it on Amazon Prime. 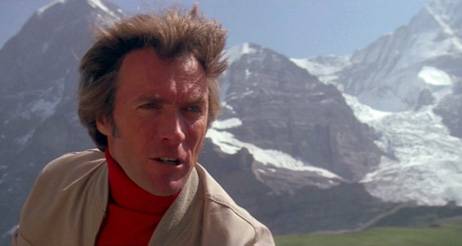 Directed by and starring Clint Eastwood, “The Eiger Sanction” is another John Williams-scored classic. Eastwood plays Hemlock, a Bond-esque assassin who’s tasked with hunting down a murderer on the Eiger’s perilous North Face.

By the time filming commenced, the north face of the Eiger had already claimed 41 lives, and on the second day of shooting, it claimed another when 26-year-old climber David Knowles was hit by a boulder.

Despite this tragedy, Eastwood did all of his own stunts, including cutting his safety line and plummeting 1,000 feet. 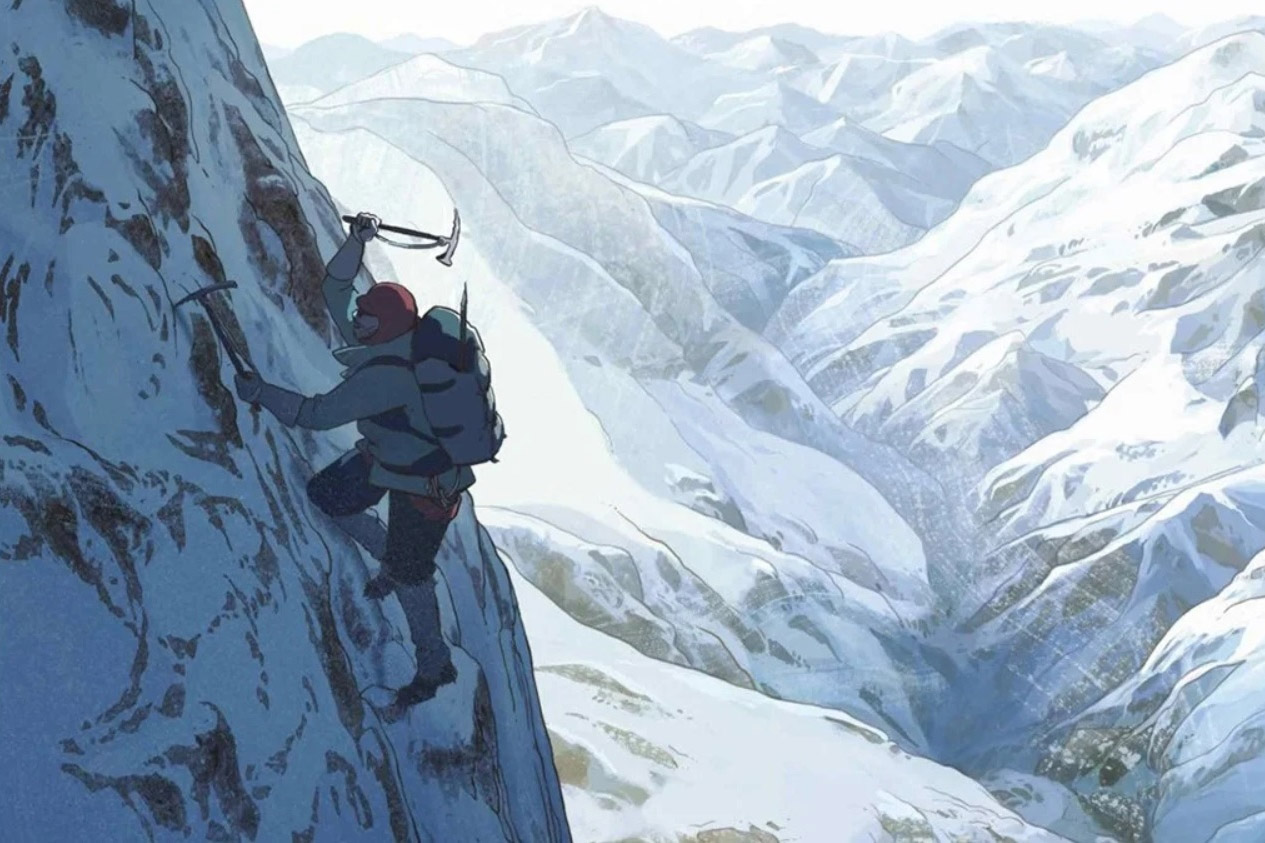 The most recent release on our list, “The Summit of the Gods” is an award-winning French-language, animation-based climbing movie based on a Japanese manga series.

“The Summit of the Gods” depicts a reporter’s obsessive quest to find the truth about George Mallory, the British mountaineer who may or may not have been the first to scale Everest after discovering Mallory’s camera and undeveloped film.

Director Patrick Imbert consulted many mountaineers to ensure that the animation and depiction would be accurate, and it shows. While animated in an unelaborate style, “The Summit of the Gods” features some of the most glorious imagery of any climbing movie on our list.

You can find “Summit of the Gods” and its trailer on Netflix.

We know there’s no substitute for the real thing, but exploring the diverse range of mountaineering movies is a rewarding experience in itself. We hope these remarkable films will scratch your itch until you can get out there in person! 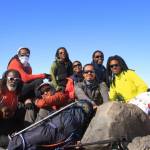 Want to watch the world's first all-Black Everest expedition reach the roof of the world? Grab the popcorn and get comfy. Read more…