Van Lifers, dirtbags, and ‘crampers’ mark off the third weekend in April every year. That’s when the 5Point Film Festival draws them from all around to show off their happy homes. 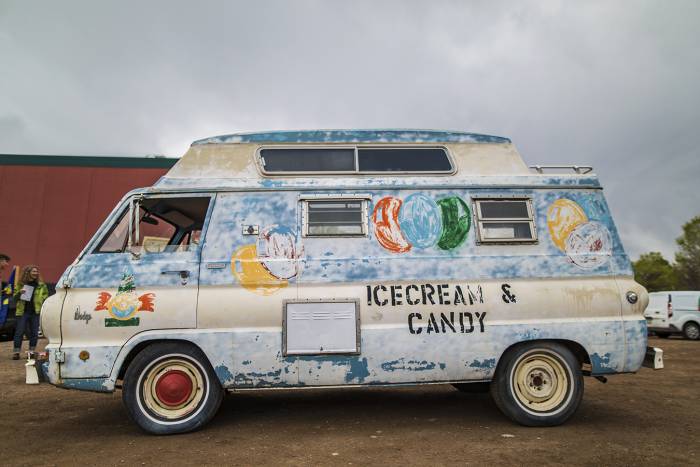 The annual 5Point Film Festival landed in Carbondale, Colo., last month. The independent outdoor film festival attracts adventure buffs nationwide. And a beloved tradition of the event is for car campers and van lifers to showcase some of the most creative and beautiful vehicles conversions for life on the road. We hit the festival with a camera to scope out some sweet vans.

We hit the festival with a camera to scope out some sweet vans. 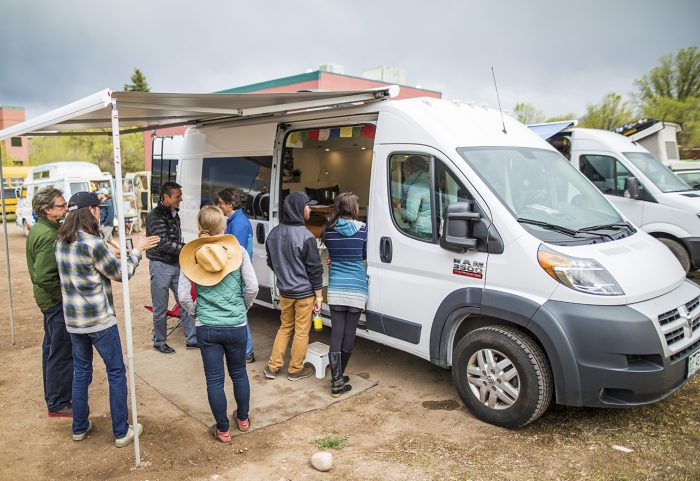 The Van Life Rally officially kicks off the 5Point Film Festival, and this year did not disappoint. 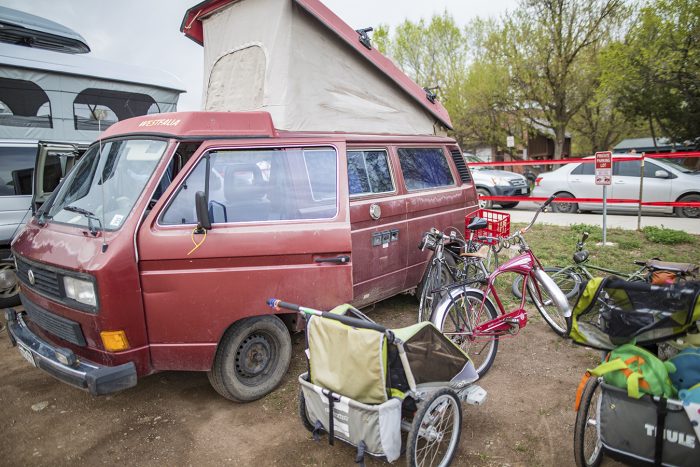 A wide variety of vehicles rolled into the mountain town and showed the diversity in size and style. Some invest heavily in the most beautiful and bulletproof rigs on the planet and feel downright opulent. 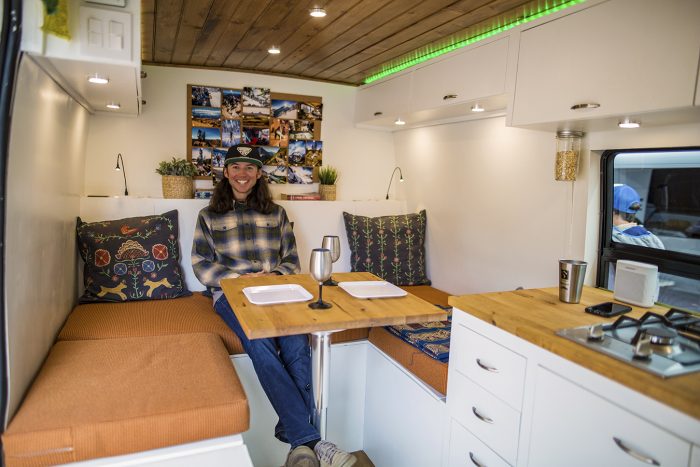 But it’s all a part of a growing trend: The simplicity and charms of van living inspire people to downsize. 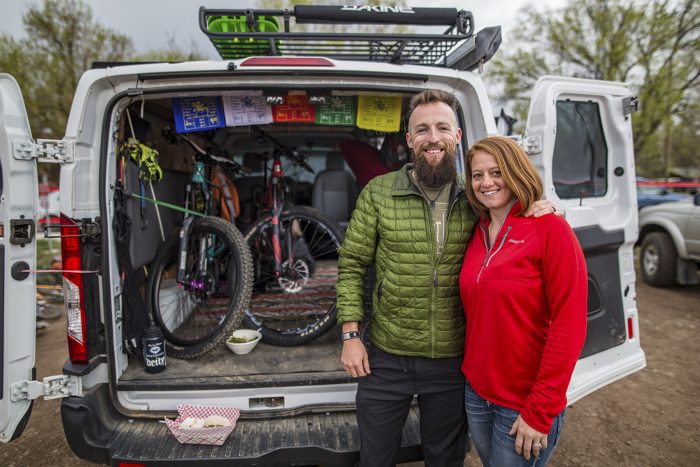 And its influence continues to spread into more mainstream culture. Just this month The New Yorker detailed the beginnings of the #VanLife Instagram presence and rise of professional van lifers.

Who knew living in your car could get so trendy? Read more… 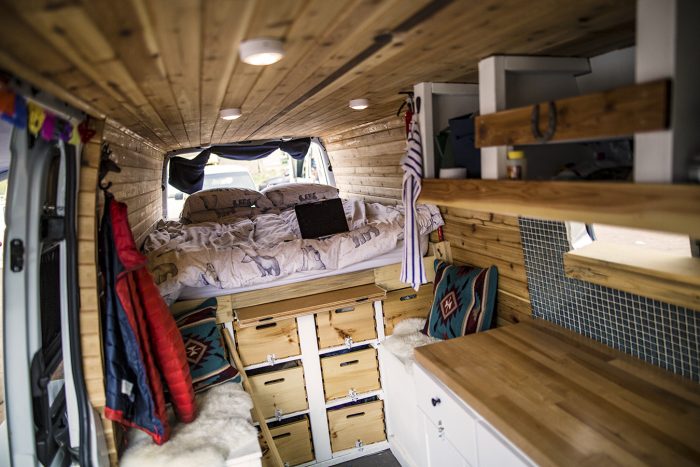 Here in Carbondale, we saw many people who were not living in their vehicles as an escape from society. 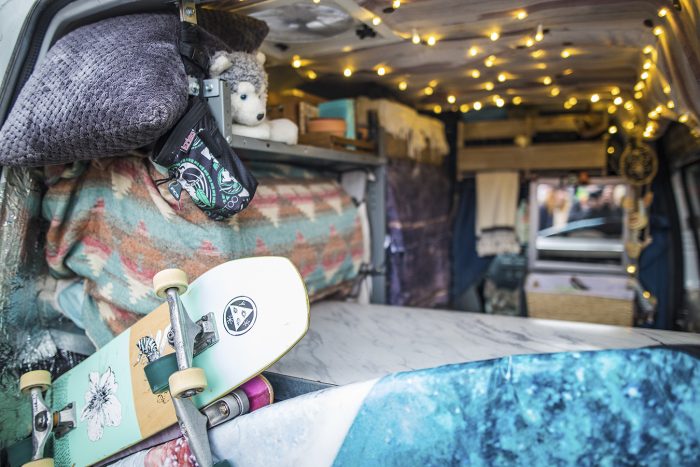 They bring their passions on the road professionally. 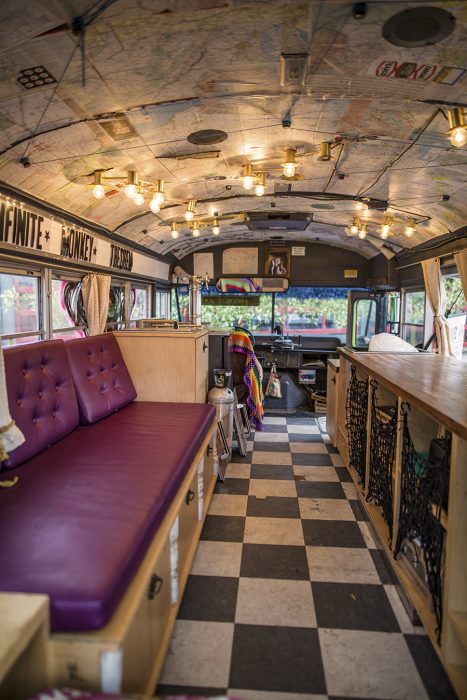 Peter and Virginia Sargent set off in their insanely gorgeous Promaster for work in the environmental field. 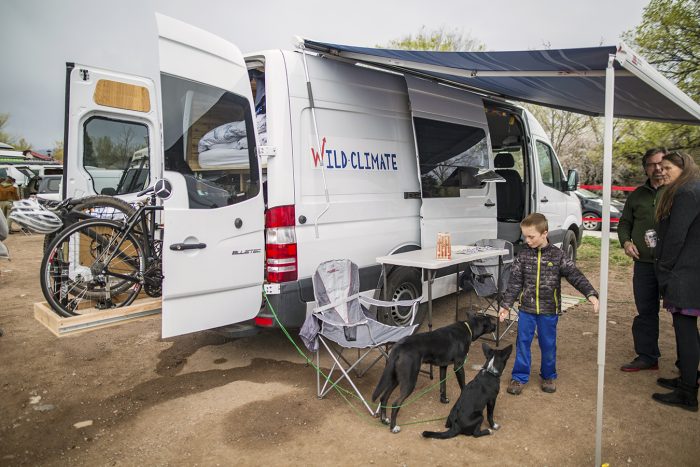 The couple founded Wild Climate, and tour the country telling stories and connecting people on the effects of climate change in rural areas. They travel with their two dogs and have custom built a real beauty. 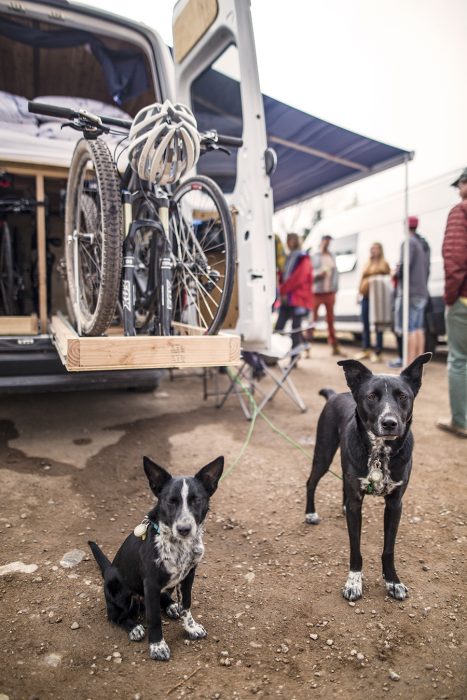 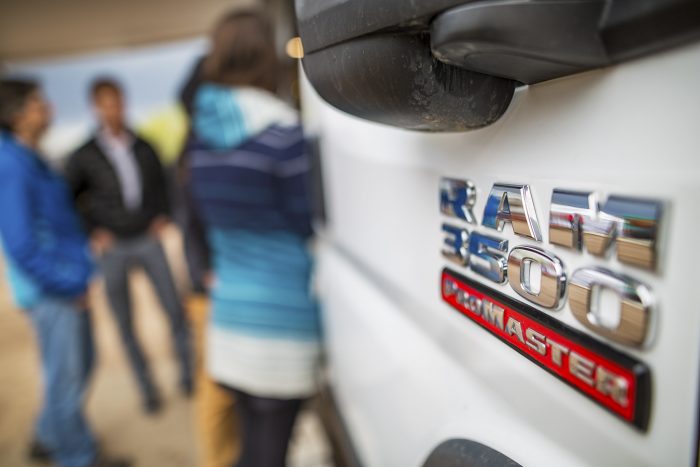 Living full time out of his van enables him to work professionally as an artist. He didn’t know anything about custom building converted vehicles two years ago, but has since built two slick and cozy vans, and is about to build a third. 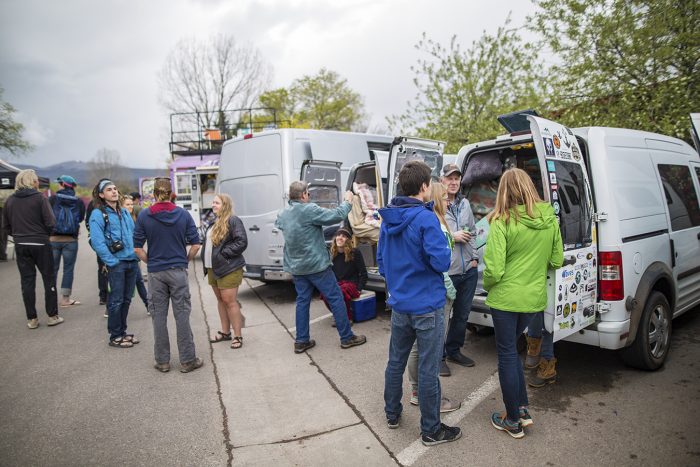 Don’t worry, not everything was over the top or more expensive than what most of us dream to build. The rally represented the full spectrum.

Many of the vehicles and even some of the fancier builds embodied the original dirtbag spirit.

Up Next: 9 Camper Builders Make Your Van Life Dreams Reality