The remote-controlled 2X Spyker KAT powers like a traditional snowblower, is customizable, and looks really badass.

If a Roomba and a bulldozer had a baby, it might look like the 2X Spyker KAT. The brainchild of St. Paul, Minnesota, native Ryan Butler, this Mad Maxian remote-controlled vehicle may be the snowblower of the future. Equipped with an auger, chute, scoop, and mini tracks, it tackles snowy driveways while the operator sits in the comfort of their own living room.

Best of all, the 2X Spyker KAT is a DIYer’s dream: Every single piece (except the batteries and remote) can be 3D printed at home. We chatted with Butler — who intends to sell the plans, build kits, and ready-to-run machines online soon — to learn more.

As Minnesota endures record-setting cold and healthy snow totals, Butler has found himself a minor celebrity. Not only have his neighbors cheered on his Spyker KAT (which he used to clear their driveways), Minnesota Public Radio caught wind of the unusual gadget and posted a video to its site.

And like the Spyker KAT, Butler himself is self-made.

“I’ve done computer work all my life — no college or degree,” he told us. “The internet can teach people a lot of things these days!” 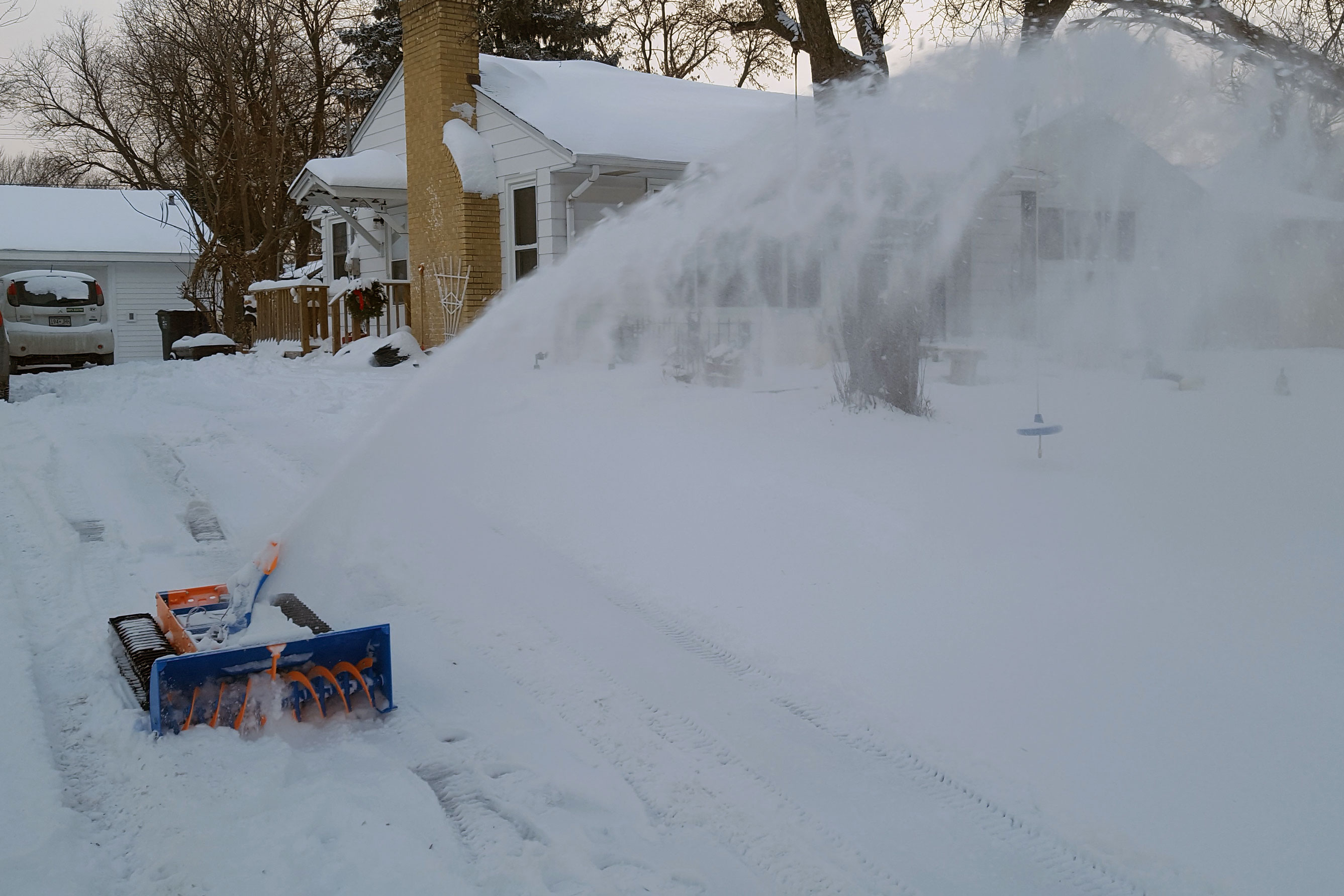 Butler began tinkering with similar designs years ago. But now he has a machine powerful enough to clear multiple driveways, with at least 4 inches of snow, running nonstop for almost 2 hours. With the concept now dialed in, Butler wants to make it available to the public.

Not only will all the STL files for 3D printing the 2X Spyker KAT be available for about $100, but Butler also plans to sell unassembled kits and fully built machines. Those won’t be cheap — Butler estimated the cost of kits and machines at $2,000-6,000.

But DIYers will be able to put the plans to use and build their own for less than a typical snowblower, Butler said.

At this point, he hopes to incentivize DIYers. And even though Butler says assembling the Spyker KAT is “not very difficult at all,” he’s working on YouTube assembly videos to save builders any frustration. 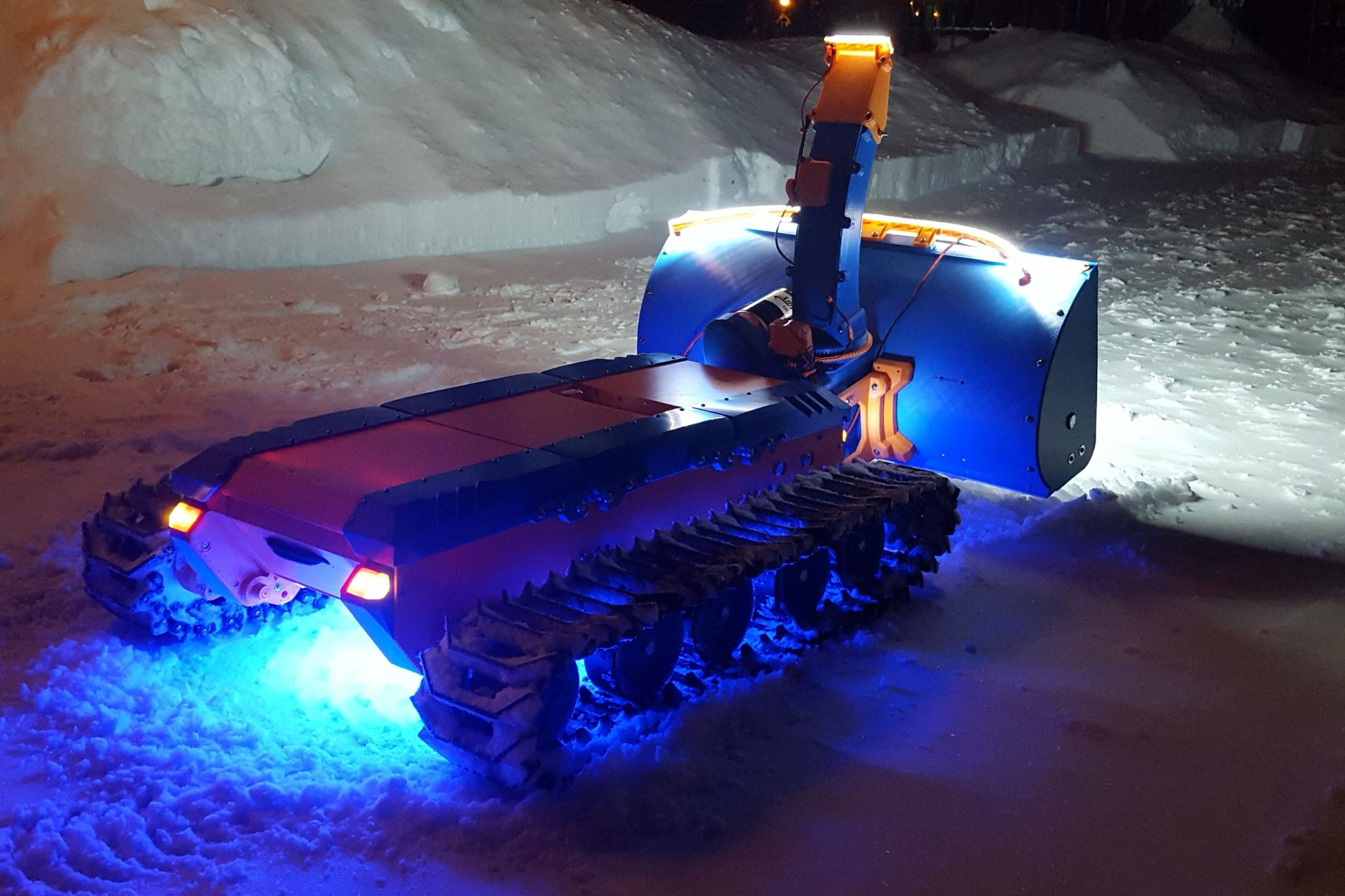 While Butler’s model provides an impressive example of what the 2X Spyker KAT can do, he says the snowblowers are “1,000 percent modifiable.”

Users can choose the motor, battery assembly — even add LED light kits for night chores. For example, Butler opted for a lower-cost brushed motor to power his prototype. But, he said, builders could install a more efficient brushless RC motor. 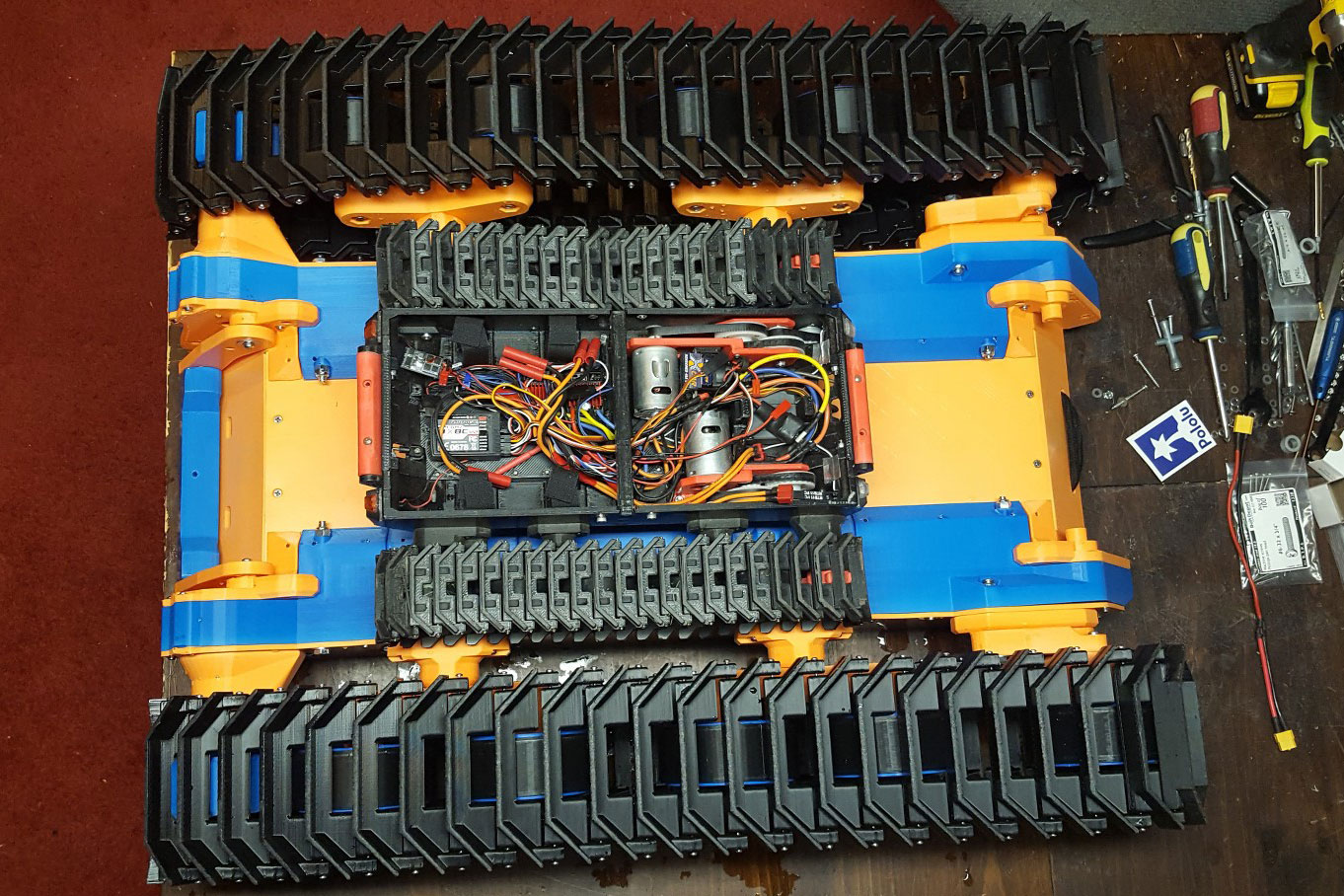 As for the power, Butler chained six 12V 12Ah batteries to create a 36V 24Ah power cell. But he said the Pololu motor driver can do a max of 40 V. And the remote — the same used for RC airplanes — provides plenty of range to clear the driveway from your favorite recliner. 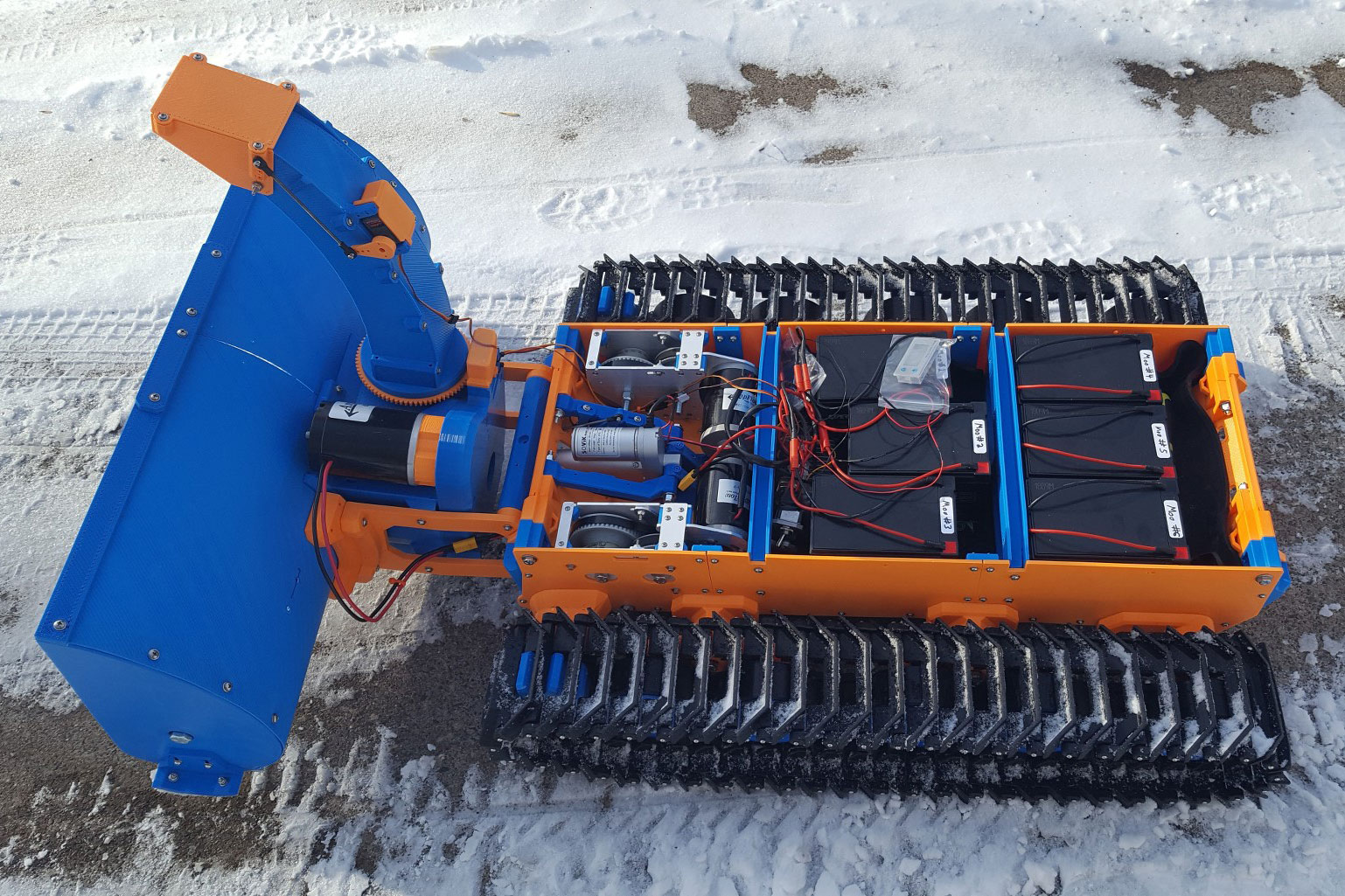 Learn more and build your own at the Spyker Workshop.