Home » Technology » Can Aaptiv’s Big-Name Funding Make It the ‘Netflix of Fitness’? 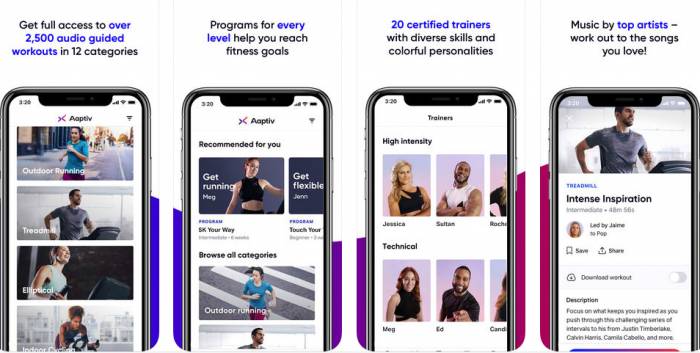 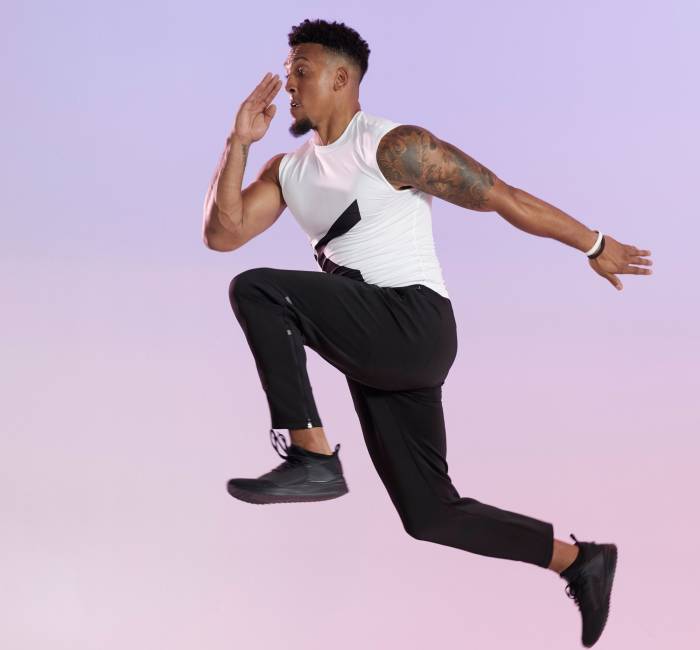