Home » Technology » Affordable Satellite Phones: We Test 3 of the Best 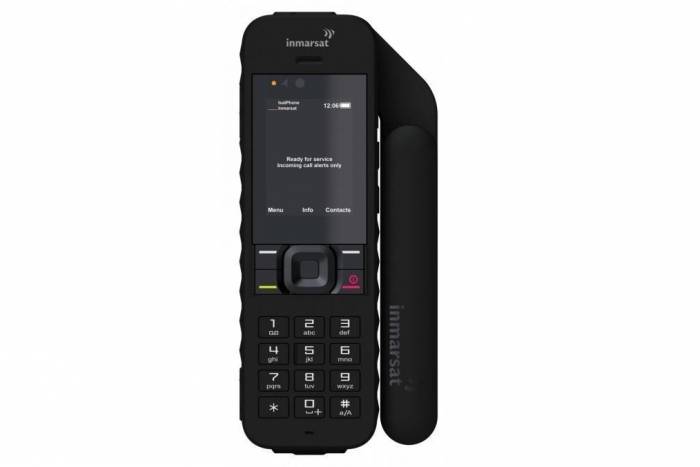 The Inmarsat IsatPhone 2 ($519) consistently rates as the best value in satellite voice communications. Third-party retailers regularly offer free phones with the purchase of a yearly contract.

My free phone, which has not left my side in a year, came with 70 minutes of monthly talk time for just $60. For an extra $5, unused minutes roll over. Deals seem to come and go quickly, so time your purchase accordingly.

As a technical tool, the IsatPhone 2 includes several useful features. The dedicated SOS button connects to the GEOS dispatch center in Texas for one-touch emergency notifications.

Capable of sending SMS texts and brief email messages, the battery provides an unmatched 8 hours of talk time and 160 hours on standby. Although it’s not the most compact phone available, it redeems itself with a weather-resistant housing, large color display, tactile buttons, and intuitive menu navigation. 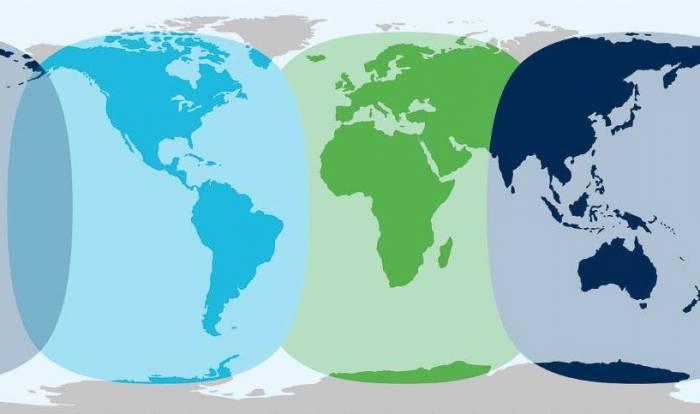 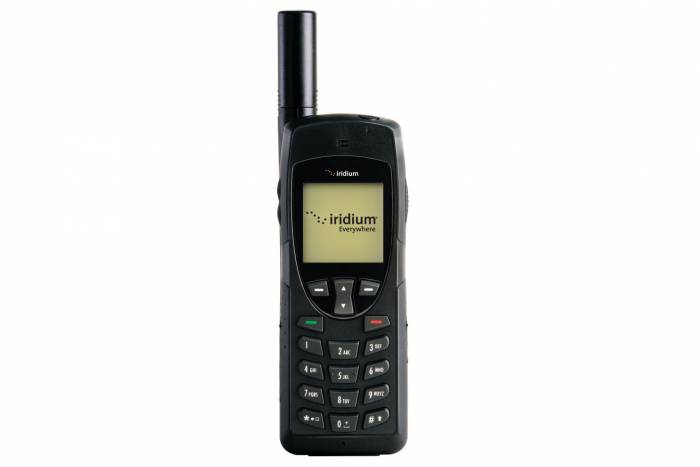 Owners of Garmin inReach Explorer and Bivystick text-messengers know the Iridium name well. As a longtime Iridium customer, I’ve sent and received more than 3,000 messages over the network from four continents. Whether in the Amazon Basin or the fjords of Iceland, I seem to always get a signal.

Although it’s often the most expensive option for voice calls, it’s still affordable. The Iridium 9555 phone currently retails for $1,500, with select deals dropping the price as low as $799. A 90-minute talk plan now starts at $89. That’s not cheap, but that’s half the cost of what it was just a few years ago.

The downside of LEO satellite reception is most noticeable in valleys and canyons where the line of sight to satellites overhead is compromised. Dropped calls aren’t uncommon, as satellites streak across the sky and sometimes travel out of reach. All the same, Iridium makes a superb phone backed by an impressive network. 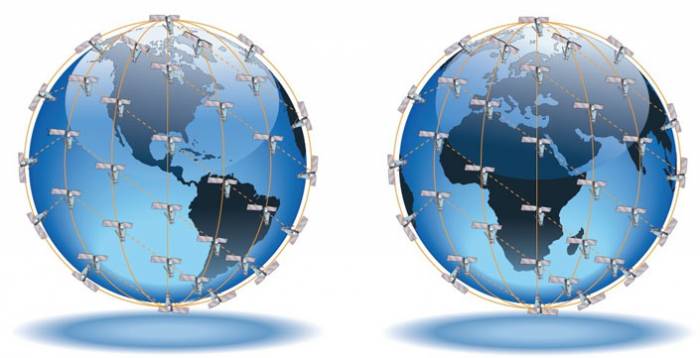 Field notes: The Iridium 9555 is convenient because of its robust build and compact size, even at the sacrifice of battery life. With just 4 hours of talk time, a second battery is a must. I also like having the programmable SOS button linked to the GEOS dispatch center for easy emergency notifications.

Above all, I appreciate the sound quality most. During the lengthy discussions with our mechanic in Chile, I heard his every word clearly. 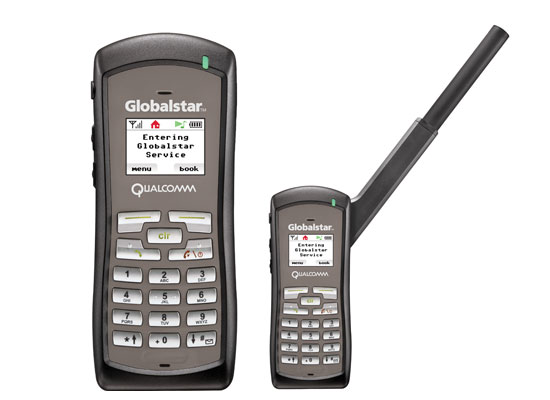 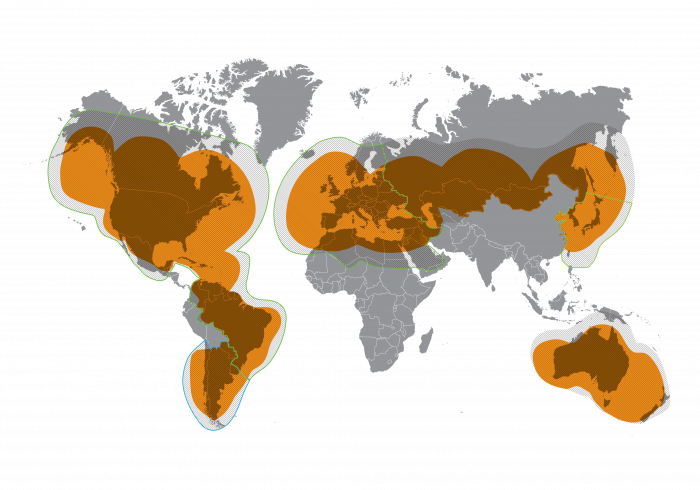 Field notes: During a year of testing in remote parts of the United States and Central America, the GSP-1700 did OK, but not as well as it should have in areas with excellent views of the sky. When it couldn’t connect, waiting long enough for a satellite to come into range often solved the problem.

Once again, even shallow valleys and canyons were enough to block signals to LEO satellites. If you currently use a SPOT Messenger, you already have a good idea where the GSP-1700 will and won’t work.

The Best Emergency Radios of 2022

Whether hiking, traveling, or backpacking, having the best compass available will keep you on track. This review and buyer's guide will ensure you can always find true north. Read more…