Home » Technology » ‘Bivystick’ Turns Your Smartphone Into a Satellite Messenger

Where there were once desperate shouts into the wilderness, there are now two-way satellite messengers. The Bivystick is the latest in a crop of high-powered pocket comms. 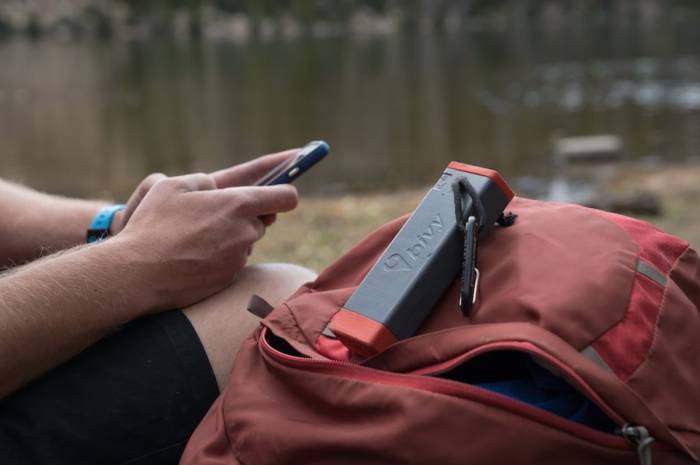 Previously reserved for emergencies only, backcountry communicators are quickly becoming an everyday tool. Today’s adventurers are less likely to call for a chopper than fire off a text announcing a successful summit bid, or a relationship-saving heads-up they’re alive but taking another lap on the slopes. 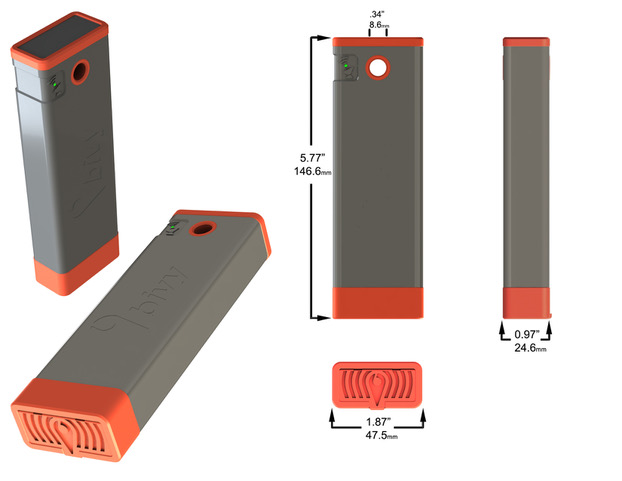 For the makers of the Bivy app, getting people outside has always been a driving force.

“Getting into the outdoors is good for the soul. We just want to help people do it safely and enjoyably,” said Bivy founder Vance Cook.

To that end, Bivy doesn’t exist only in the digital ether. It is a portal to adventure where like-minded fun-havers share stories of their past exploits and plan future outings. Today, Bivy announced its most ambitious project to date, a compact two-way satellite messenger called the Bivystick.

There are several communication devices on the market forcing newcomers to find an innovative foot in the door. Bivy has the advantage of using its already successful adventure app as the interface for its new system. It’s a rare explorer who leaves the house without a mobile phone, so it is a logical tool to leverage. But that isn’t the only creative solution the Stick offers. 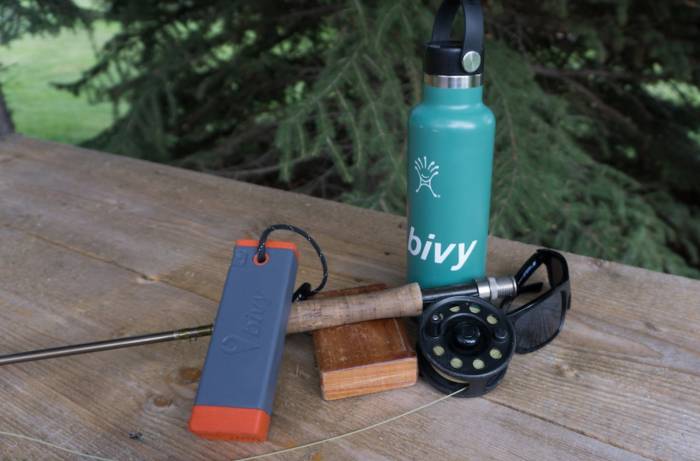 Airtime is expensive and a common reason why many people don’t use satellite communication tools, even if they already own them. The Bivystick doesn’t require a contract or activation fee. Its flexible plan allows users to buy credits as needed.

The Stick can send and receive text messages, share the user’s current location, and push notifications to social media. An SOS notification calls in the cavalry in the event things go south. In an emergency, two-way dialogue with first responders is vital to orchestrate a timely and effective rescue.

A wireless communication device is only as good as the network it uses. Bivy chose to hitch the wagon to Iridium’s 66 satellites. Unlike the Globalstar network used by SPOT, which covers 75 percent of the globe for two-way communications, Iridium’s low-Earth-orbit satellites offer coverage pretty much anywhere on the planet. 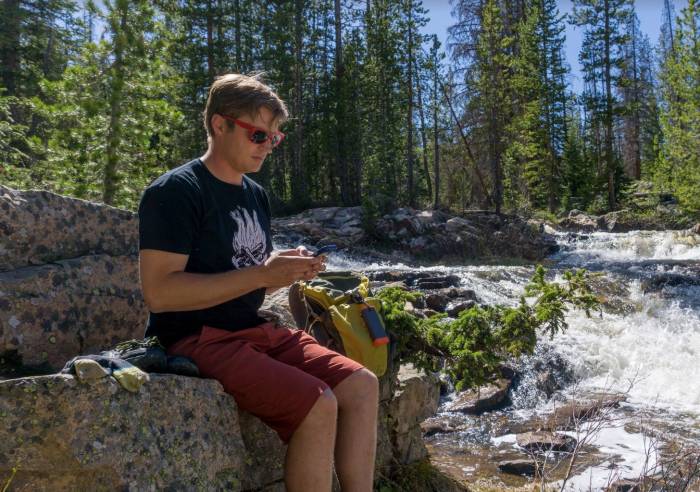 The Bivystick itself is compact, with dimensions of 1-by-2-by-5.77 inches. Shaped like a jumbo PEZ dispenser, it slips into a pocket or hangs from a carabiner or lanyard. The unit connects to Android or iOS mobile devices via Bluetooth or the included sync cable. The 6,000-mAh internal battery provides enough juice for a weekend escape and includes a USB port to charge a mobile phone or other handheld devices — not that you’ll need them.

Bivy’s app already includes an extensive map database with access to 40,000 trails, climbing routes, and waterways. With the Bivystick and a phone, there is no need to carry a dedicated GPS device. And, as an added layer of safety, the new system includes access to weather forecasts. 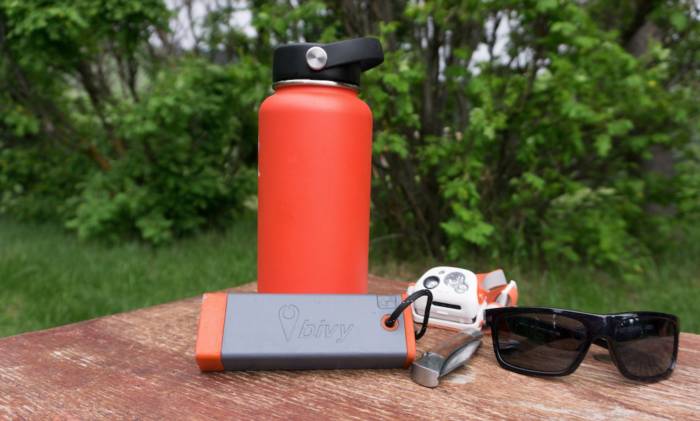 The Bivystick officially launched today on Kickstarter with a retail price of $299. That places it at the lower end of the spectrum for full-featured two-way satellite messengers. The funding campaign ends July 30, with delivery in early fall.

Author Bio: Christophe Noel is a freelance journalist, photographer, and general vagabond. A seeker of stories untold, he can often be found with a map in hand, lost, in the most remote corners of the globe. The founder of Clean Drink Adventures, he believes in the power of the traveler and doing good as you go.

Up Next: The iPhone Night Vision Hack Every Adventurer Needs

Saving…
The iPhone Night Vision Hack Every Adventurer Needs
Can Aaptiv’s Big-Name Funding Make It the ‘Netflix of Fitness’?
×