The Federal Aviation Administration today announced recreational drone operators will be required to register their aircraft. 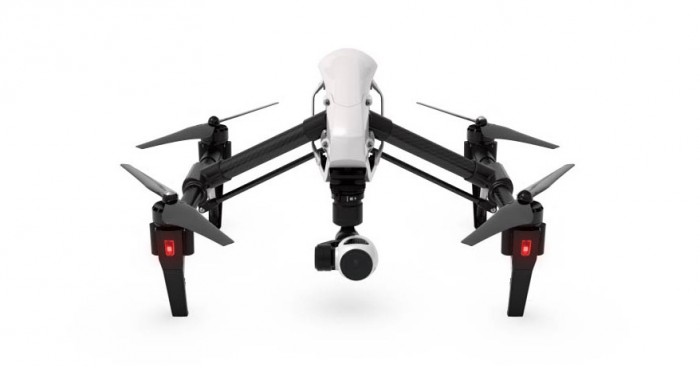 The announcement by the FAA came after increasing reports of drones interfering with commercial aircraft or even hindering firefighters at work.

“There can be no accountability if the person breaking the rules can’t be identified,” Transportation Secretary Anthony Foxx said at a news conference. 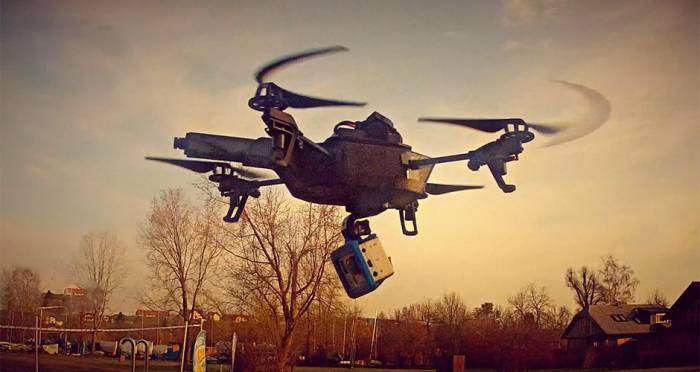 The FAA has created a task force of more than two dozen people to create guidelines or a national registry by Nov. 20, 2015.

The timing of the new registration is intended to coincide with the holiday season, when about 1 million drones are expected to be sold.

Not surprisingly, drone enthusiasts are not thrilled with the mandatory registry.

Hey US Government! I’m holding up my middle finger right now pointing in your direction. #Drones#quadcopters#Lawhttps://t.co/J2aicNoxHD

The FAA needs a common-sense risk-based approach to #drones – mandatory registration is unlikely to be either.

While details won’t be available for about a month, the Associated Press reports that small “toy” drones will likely be exempt from the registration.

Regardless, it looks like the days of a drone free-for-all are about to end. For hobbyists and videographers, we hope the government makes this hoop easy to jump through.

Up Next: Gear Of The Remote Island ‘Mobile Office’

Saving…
Gear Of The Remote Island ‘Mobile Office’
Back To The Future: Onewheel Rides Like Hoverboard
×