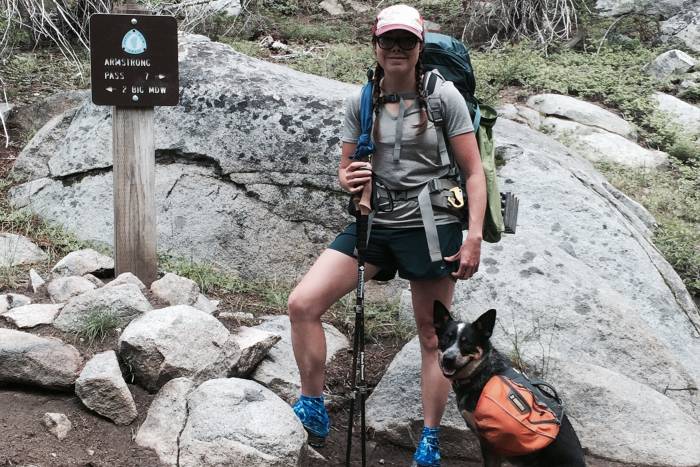 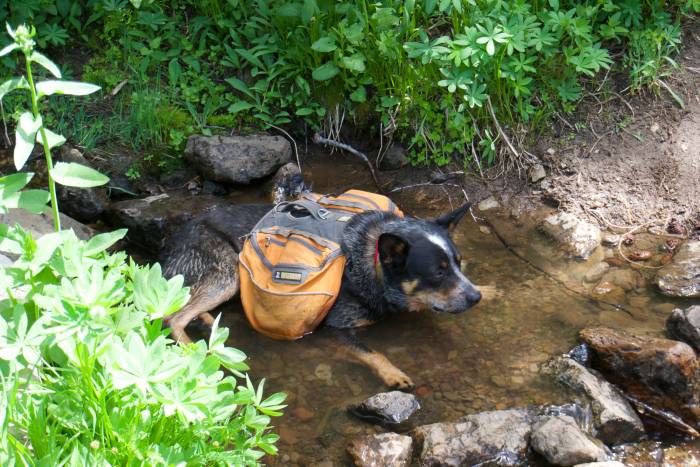 Up Next: Power Packed: Goal Zero Giving Away a Sherpa 100AC Each Week