Download music. Send text messages. Even tell your family where in the world you’re running. The vívoactive 3 Music (Verizon) from Garmin lets you do it without a phone. 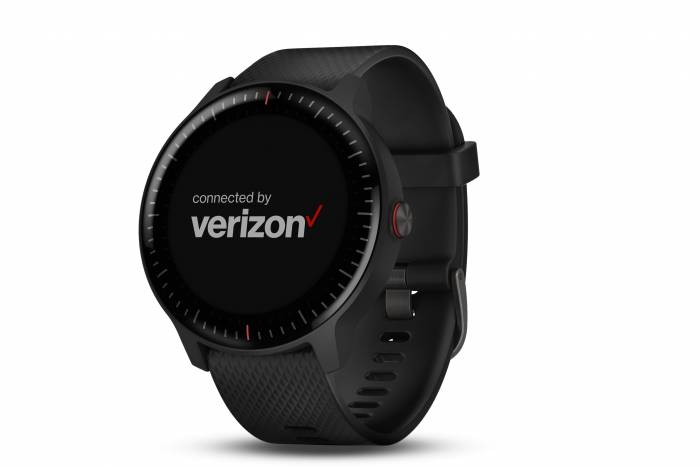 If you spend a lot of time running, you know that carrying extra stuff on workouts is a bit of a drag. Phones add weight and require a carrying device of some sort — sometimes your entire palm. And when trail running, they can be an expensive liability if you happen to faceplant on the singletrack.

Announced today at the Consumer Electronics Show, Garmin’s newest smartwatch puts many cellphone features right on your wrist. This means you can leave your phone at home when adventure calls.

The launch takes aim at Apple, whose Series 3 watch is also LTE-enabled. 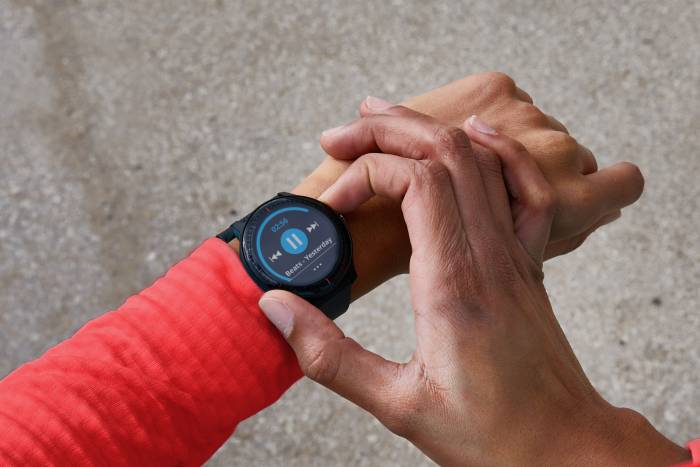 Garmin’s new watch looks to keep the endurance athlete linked to the grid without a phone. Here are some of the new features outlined in today’s release:

We haven’t tried the new vívoactive 3 yet. But it looks to be a powerful new training tool that could simplify workout routines.

I imagine leaving my phone at home when heading out on an afternoon run but still having modest connectivity. I can see this easily stretching into other outdoor sports like mountain biking, where the emergency sensors could really come into play during solo missions.

Look for the Garmin Verizon-connected vívoactive 3 Music to hit shelves in five to eight weeks.

Up Next: Seiko’s Excellent, Affordable Dive Watches Are $200 Off