From wine corks to Army ballistics, these six outdoor innovations have wacky histories.

The most distant outdoor aspirations can lead to core gear. These six tech-turned-adventure innovations demonstrate that performance stems from a plethora of places.

And for 20 years, Adidas worked with BASF to develop TPU into a specialized athletic application. When BASF blew up the hard, granular TPU into rice-shaped pellets, it gave Adidas the foundation for Boost foam.

Applied to shoe and boot midsoles, the material musters triple the temperature resistance of standard EVA material. The expanded foam TPU doesn’t break down under extreme temperatures generated by the movement of the TPU pebbles’ molecules (when the shoe is in motion during running, hiking, etc.).

The result is consistent performance and high energy return during four seasons of running, walking, and scrambling. Boost results in less power lost in translation between foot strike and surface. 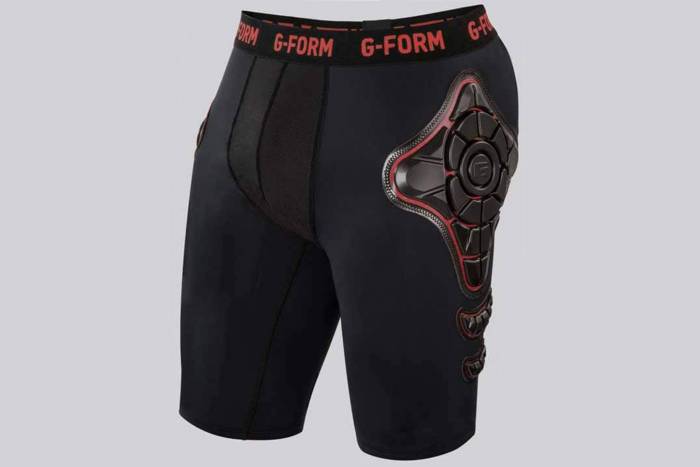 G-Form became immersed in flow-to-shielding mechanics to solve body armor’s comfort and performance problems. The result is a material that remains pliable until hardening within the first nanoseconds of impact. Resilience is the molecular result as pads return to a more plastic state following deployment.

From ankle to shoulder, the company’s product line gives weekend gladiators the freedom to push hard by wearing softer protection under or over outerwear. Crashing will never be the same — thankfully.

Fifteen times stronger than steel and buoyant in water, the textile took early form in 1968 inside Dr. Albert Penning’s beakers. The good doctor found ethereal threads that were impossibly joined together.

Hyperlite Mountain Gear founders Mike and Dan St. Pierre are among the growing number of brands to capitalize on the proven tech, transforming packs and shelters into apocalypse-fighting products at fractional weights. A waterproof 55-liter pack tips at about 2 pounds whereas a two-person pyramid shelter floats in at about 1 pound — with guy lines.

Encircled by majestic mountains, the diligent researchers at Switzerland-based Schoeller are known to sip and savor Europe’s broad spectrum of wines. More importantly, they put the wine to use in the past five years — or at least, the corks.

Cork is a natural material with up to 20 million gas-filled cells per cubic centimeter. Produced by a tree in a foam-like structure resistant to forest fires common in the Mediterranean, the material prevails in extreme conditions. 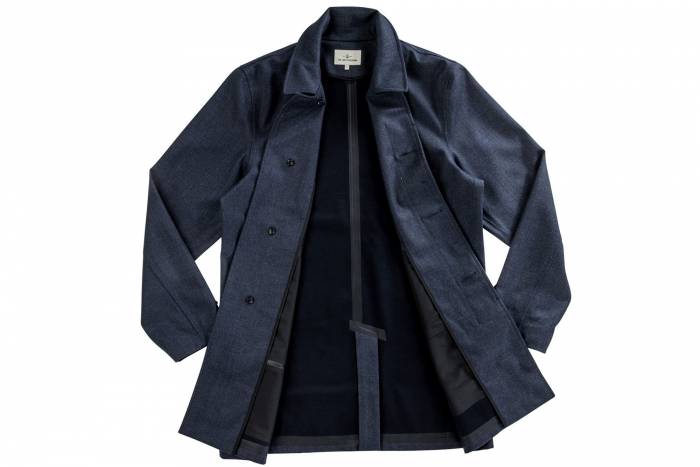 Today, residual material from wine cork production is milled, then embedded in a polymer material with superior insulation properties in order to upgrade wool in garments. David de Rothschild’s The Lost Explorer is one outfitter adapting cork wool for highly structured outerwear and packs.

Its Muggins Corkshell Mac doubles down on weather-beating performance with AquaGuard zippers and taped seams. And the coat mirrors the waterproof-breathable characteristics of Gore-Tex.

It took 14 years to build the Hoover Dam, and visitors are still in awe as they weave among multistory turbines and transformers. The structure holds back the largest (when full) reservoir in the United States. And its intakes pump the entire flow of the Colorado River through at 85 mph, generating a max output of 2,080 megawatts.

Though controversy has grown around dam-related water management, the turbine idea is far from being flushed. Blue Freedom took cues from hydropower and created a portable and regenerative power bank. 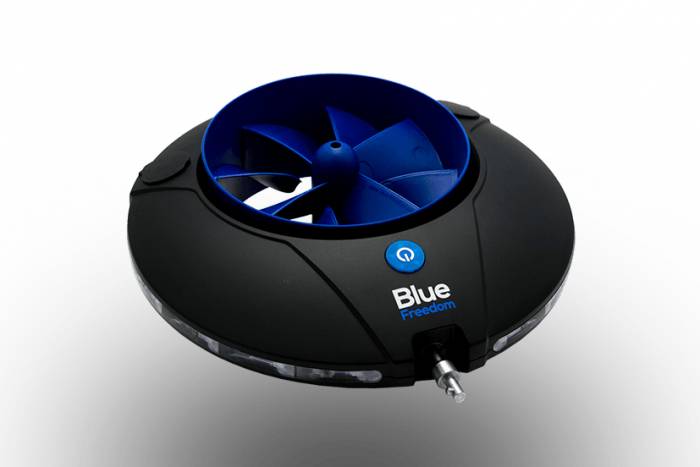 The Blue Freedom Portable is the world’s smallest hydroelectric power generator. Toss the rotor in the stream, tether the charging terminal to a rock or tree, and start charging your electronics.

It takes a mere 1-cubic-meter-per-second flow to start pumping current back to shore and the waiting 5,000-mAh battery. And Blue Freedom’s mill-wheel version promises sustainable aqua energy for small communities as well.

Eucalyptus pulp started life in the paper industry in Victoria, Australia, in 1960, spreading to commercial use in Brazil in the ’70s. Fast-growing and antimicrobial, eucalyptus is in cosmetics, fragrances, and insect repellents. It’s even been known to keep malarial swamps in check.

And the plant gained yet another use when William Sulinski, a seasoned world traveler, started chasing a fabric blend with the same performance as Dri-Fit but with a more comfortable drape and greater stain resistance. 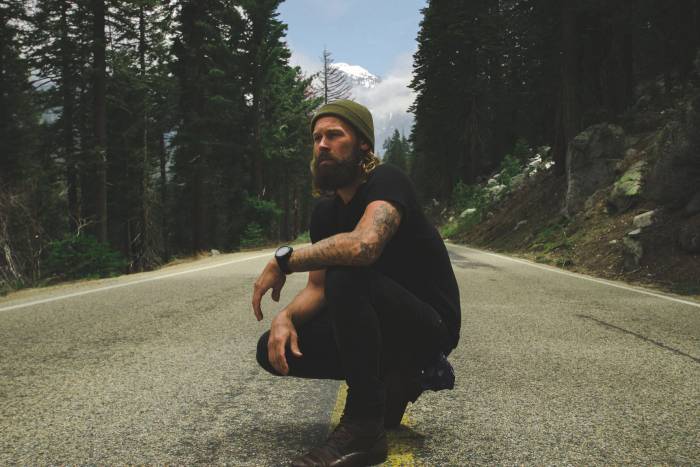 Knitting operations then began in Long Beach, Calif., to fine-tune the tech close to home. After using Eudae in a broad spectrum of scenarios, testers applauded the new approach Pistol Lake brings to active lifestyle basics. Now past Kickstarter and early-stage venture funding, the collection is growing steadily.