There are many solar and lighting options in the outdoors. WakaWaka’s solution addresses a serious problem in the developing world. 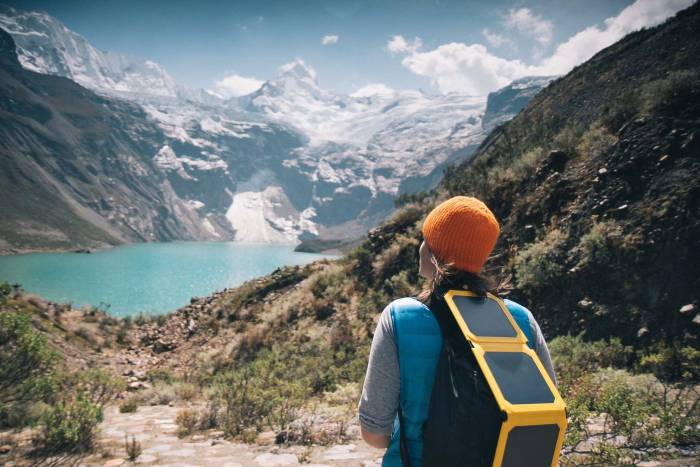 Dutch solar company WakaWaka wants to bring the world out of the darkness. For the 1.2 billion people living off the grid, many burn kerosene lamps and unknowingly risk respiratory illness or lung cancer. WakaWaka’s solution is a small, durable, inexpensive, sun-powered LED light. 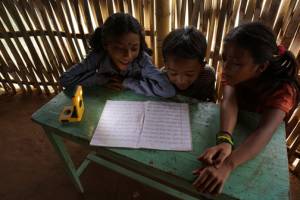 By dedicating a percentage of the brand’s global revenue to its in-house Foundation, they have delivered more than 330,000 lights to 61 countries. The 1.4 million people now using them are no longer exposed to the 118,773 tons of C02 oil lamps produce every year.

In a marketplace filled with quality products, consumers like me are increasingly rethinking our purchasing criteria. More of us are buying products with positive environmental and social offsets. It’s a high wire to walk, but I continue to find companies like WakaWaka worthy of my money. They prove it’s possible to do good business — as a do-good business. 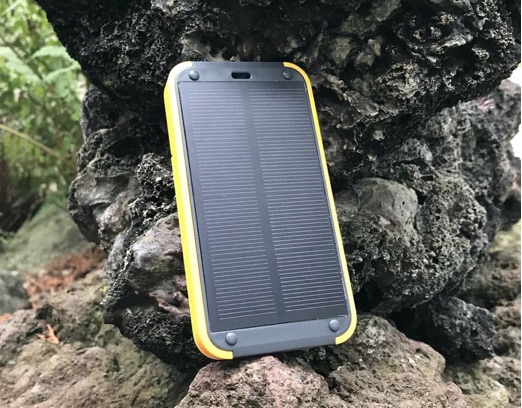 At just $25, the cornerstone of its philanthropic efforts is the twin-LED Light. The built-in solar cell charges the 500-mAh battery in five to eight hours and provides up to 40 hours of light. The large rubber button toggles between four power settings with a maximum output of 25 lumens. The fold-out support allows the Light to stand, hang, or rest on the neck of a bottle. 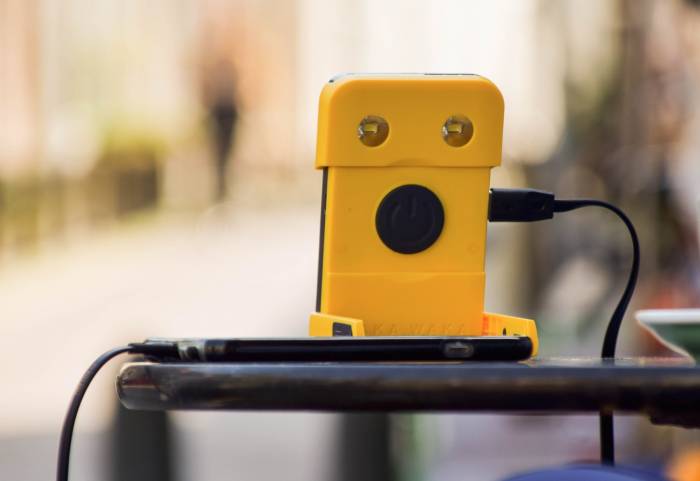 It’s a hard statistic to comprehend, but 550,000 people in the world live without direct access to electricity yet still have mobile phones. In some parts of the world, families spend up to 20 percent of their income paying to recharge dead batteries.

For those people, and most of us, the Power+ is the perfect solution. It has many of the same features of the Light but includes a 3,000-mAh battery. Equipped with two LEDs, it produces between five and 200 hours of light at a maximum output of 70 lumens.

And the Power+ has enough juice to charge a smartphone at least once via a single USB port. Other power packs can charge a mobile device in less time, but the built-in solar cell’s convenience is tough to beat.

Although available individually, these two products work best together.

The Power 10 has a 10,000-mAh LiPo battery and three 2.1-amp USB ports for quick and simultaneous charging. Protective rubber inserts guard the delicate internals against dust and water. Although the Power 10 isn’t technically water resistant, repeated abuse at my own hands suggests it will survive a little mistreatment.

There are quite a few solar panels on the market, but not many as burly as the WakaWaka folding system. Made of impact-resistant PC-ABS plastic, the four panels produce 10 watts of power to charge the Power 10 battery in as little as 12 hours.

Multiple attachment points help affix the solar panel to a pack or other support structure to keep it aligned with the sun. And an included Link hub allows the panel to provide direct charging power through dual USB charging ports.

After two months of hard use, I’m quite pleased with the performance and durability of the WakaWaka systems. They’re built with rugged simplicity, and the prices are at or below the competition, including free shipping.

But the best reason to buy a WakaWaka product is the one-to-one giveback. For every product sold, it donates one solar Light to its global campaign. It feels good to light up someone’s day.

— Christophe Noel is a freelance journalist, photographer, and general vagabond. A seeker of stories untold, he can often be found with a map in hand, lost, in the most remote corners of the globe. The founder of Clean Drink Adventures, he believes in the power of the traveler and doing good as you go.

Up Next: A Better Campfire? ‘CrazyRussianHacker’ Shows How