Last year, I slept in my car for eight months and visited 17 national parks. This is what I learned.

Thirty-thousand miles is about 5,000 more than the circumference of the planet. I drove that in a period of eight months on the roads of the American West in my 2006 Jeep Grand Cherokee Limited. For the majority of my trip, I had my border collie, Butch Cassidy, in tow. My challenge for the trip was to forgo hotels and stay on public land as much as possible.

Life on the Road 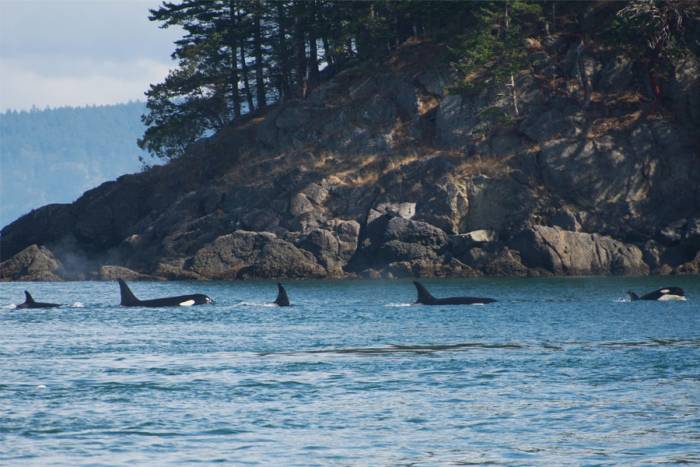 I kept track of my travels in a giant National Geographic Adventure-Series Road Atlas. It’s the ultimate road journal, and its emphasis on national parks, campsites, and recreational opportunities kept me on track for the duration of my public lands journey. My goal was to not stay in a hotel the entire time, and the only time I caved was during a seriously cold spell in the Montana hunting season. Other than that, every night on the road was spent on public lands or with good friends.

A Year in a Skoolie: What We Love (And What We Don't)

My wife and I have lived in a converted school bus for 365 days now. Here's what we've loved (and a few things we haven't loved) about the skoolie life. Read more…

In my time on the road, I backpacked in Glen Canyon, canoed 50 miles of the Green River through Canyonlands National Park, caught piles of trout on Colorado’s Fraser River, harvested deer on public land in eastern Montana, listened to gray whales sing as I stood a few dozen yards away on the Oregon shore, and watched Puget Sound orcas breach and play in the waters of the Pacific. I could go on and on.

But for anyone interested in hitting the two-lane highways of the West, here are my main takeaways. 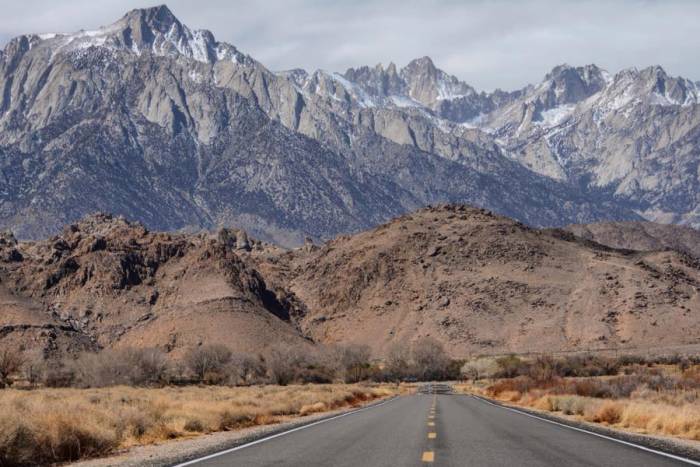 1. You can’t sleep in your car in California.

Seriously. It’s illegal. This became a slight point of contention as I spent about a month traversing California’s coastline. And I wanted to stay on public land the entire way. I ended up paying a ton for California State Park campsites close to the water; they average about $35 per night. But they’re very clean, and sleeping near the water is a great perk. Dogs are typically not allowed on the beach. But if you do some research, you can find tons of places for them to play. And as a woman traveling alone, especially in populated areas, I felt very safe in these spots and met some great people in the process.

2. A good sleeping setup is key.

Unfortunately, I made the mistake of buying an off-brand foam sleeping pad that gave out by the end of my trip. I know better now. I supplemented with a Rumpl as extra padding, insulation, and a throw for hot nights. And I really fell in love with Therm-a-Rest’s Parsec 20 degree sleeping bag in the process. It’s a do-all, light-enough-to-pack bag for those of us that sleep cold all the time. But, once dialed, I slept better in my Jeep than anywhere else — the only exception being directly under starry backcountry skies.

3. The onX Hunt app is your best friend.

You do not need to be a hunter to use this application to its maximum potential. In fact, I firmly believe this is an application that anyone traveling by car should keep handy. The onX Hunt app differentiates private from public land. Additionally, you can find tons of hidden gems by using onX to pinpoint campsites, hiking trails, public access, and more. Across the West, you can camp for free on a wide swath of federal lands. For $99, you can get an Elite membership to onX to all 50 states that can save you hundreds of dollars in lodging costs on the road.

onX for Whitetail Hunting: Improve Your Odds From Desktop to Treestand

It’s often better to be lucky than good. This article takes a look at how onXmaps can help you create your own luck chasing Midwestern whitetails. Read more…

4. Leave it better than you found it — especially in national parks.

Our national parks are under duress. I packed out pounds of trash everywhere I went. I hiked in the smoke trail of someone’s cigarette (which they then stomped out on the ground), watched people feed and harass wildlife, and generally developed a complex about whether we were protecting these places or destroying them. While on the Green River, I reread Ed Abbey’s “Desert Solitaire.” In 50 years, we haven’t gotten much better, and we’ve become much more populated. Take care of our wild places. This is on us.

5. Two-lane highways are slower. And slower is better.

Time shouldn’t be of the essence on a road trip. I traveled mostly by whimsy and curiosity. That led me through 90 percent of the gorgeous Pacific Coast Highway, through countless backroads, dirt roads, and places to hang my beloved Coalatree hammock far away from the sounds of civilization. Keep your gas tank over the halfway point at all times, and life seems to open up to you differently. And it’s much easier to pull over at 55 mph on a two-lane highway to pull out your camera than it is at 80 mph on an interstate. Move slowly. Take it all in.

The End of the Journey 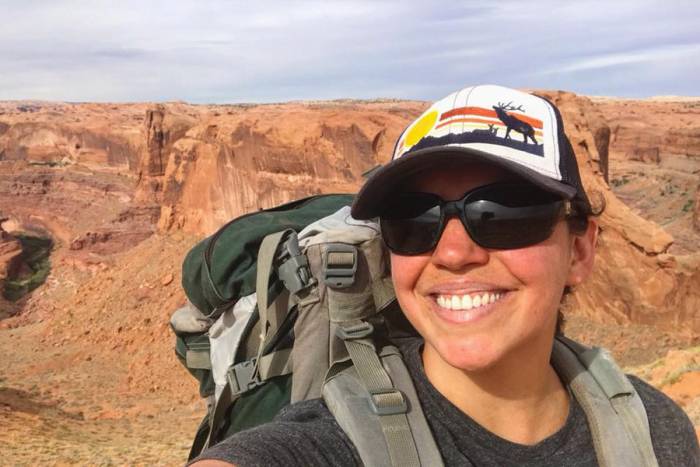 If there’s any way to restore your faith in people and the world around you, it’s the classic American road trip.

Beyond the lessons I learned, I met people around every corner willing to lend a hand, give me an insider’s tip, point me in the right direction, and help me change a tire — twice. I worked remotely the entire time on the road, and Wi-Fi was almost never an issue. Neither was going off-grid in the moments that I needed a break.

And if there’s one more lesson that I learned, it’s that I still have so much more to see. The open road beckons. And I look forward to the next time I’m able to heed the call.

Up Next: A Year in a Skoolie: What We Love (And What We Don’t)

Saving…
A Year in a Skoolie: What We Love (And What We Don’t)
Insomnia? Listen to App-Based Bedtime Stories by ‘Extreme Sleep Adventurer’
×