A visitor to Yellowstone wandered off the boardwalk at Mammoth Hot Springs thermal area Tuesday, broke through the travertine crust, and collected water from the spring. 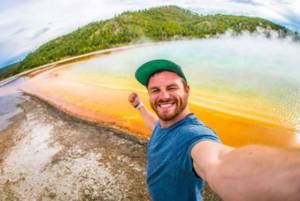 As released by the National Park Service, a Chinese national was fined $1,000 and a $30 court processing fee for walking off the boardwalk in the Mammoth Hot Springs thermal area Tuesday, June 14, 2016. A witness said the man walked on the terrace formations near Liberty Cap and collected thermal water. The witness also said he broke through the fragile travertine crust.

An investigation revealed that the man did not read the safety information given to him at the park entrance.

The foolish and dangerous move adds to the growing list of face-palm decisions by Yellowstone tourists so far this year. Here’s the rundown. 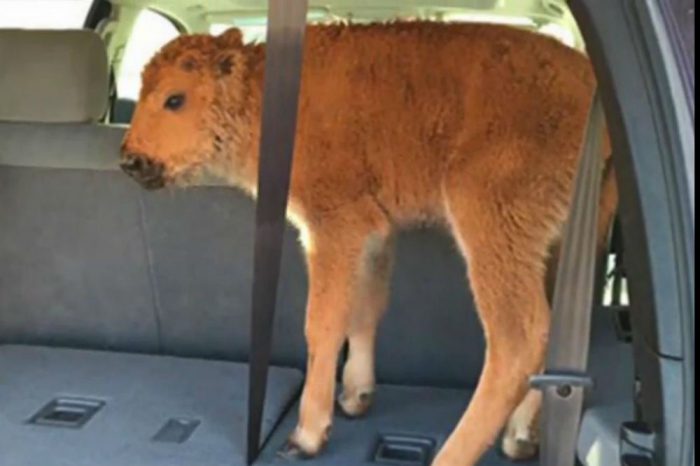 Please, please, PLEASE respect Yellowstone and its inhabitants. Put your phones away and enjoy it for what it is at a safe distance. Please.

Up Next: The Case For Packing Heavy