Faction Skis claims its newest touring-focused skis are lightweight, durable, and optimized for the downhill. And the brand hopes they’ll get us farther outside than ever before.

Faction Skis has just launched what it believes to be touring skis with the best strength-to-weight ratio on the market. “The Agent Series is the go-to tool for escaping the crowds,” wrote Switzerland-based Faction Skis. Now, it wants its fans to put that to the test by getting far outside.

The Agent Series offers four models of skis: the Agent 1.0 and 2.0, and the Agent 1.0X and 2.0X (Faction’s women’s range). The skis are all constructed with a Karuba wood core and full carbon fiber wrap.

Faction claims the skis in this series have stronger edges and are generally stiffer in design. Depending on the model and length of the ski, they weigh in at 1,390-1,570 g, which is significantly lighter than Faction’s Prodigy 3.0 and 4.0 backcountry ski series. 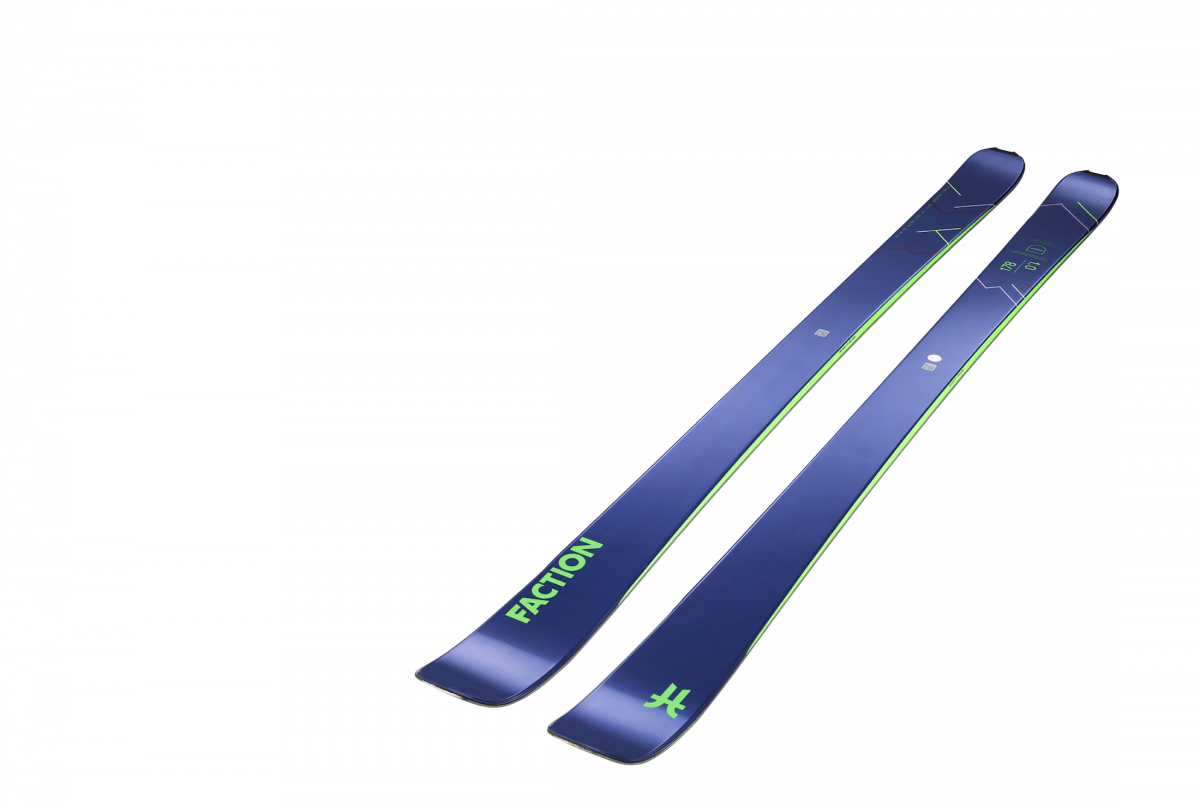 The Agent 2.0 and 2.0X, on the other hand, are slightly wider in the tip and tail, have a progressive camber, and have a 96mm width designed more for backcountry skiing.

Faction Skis' newest film "The Collective" follows in the footsteps of its first film but provides even more gorgeous winter footage than before. Read more…

‘Off The Beaten Track’ Campaign

Faction Skis’ launch of the Agent Series coincides with the Off The Beaten Track campaign. It encourages skiers to share their own off-the-beaten-track adventures, wherever they may be.

In a couple of months, Faction Skis will post the most popular-voted adventures and stories on its social media channels. You can read the latest blog posts (or submit your own) here. 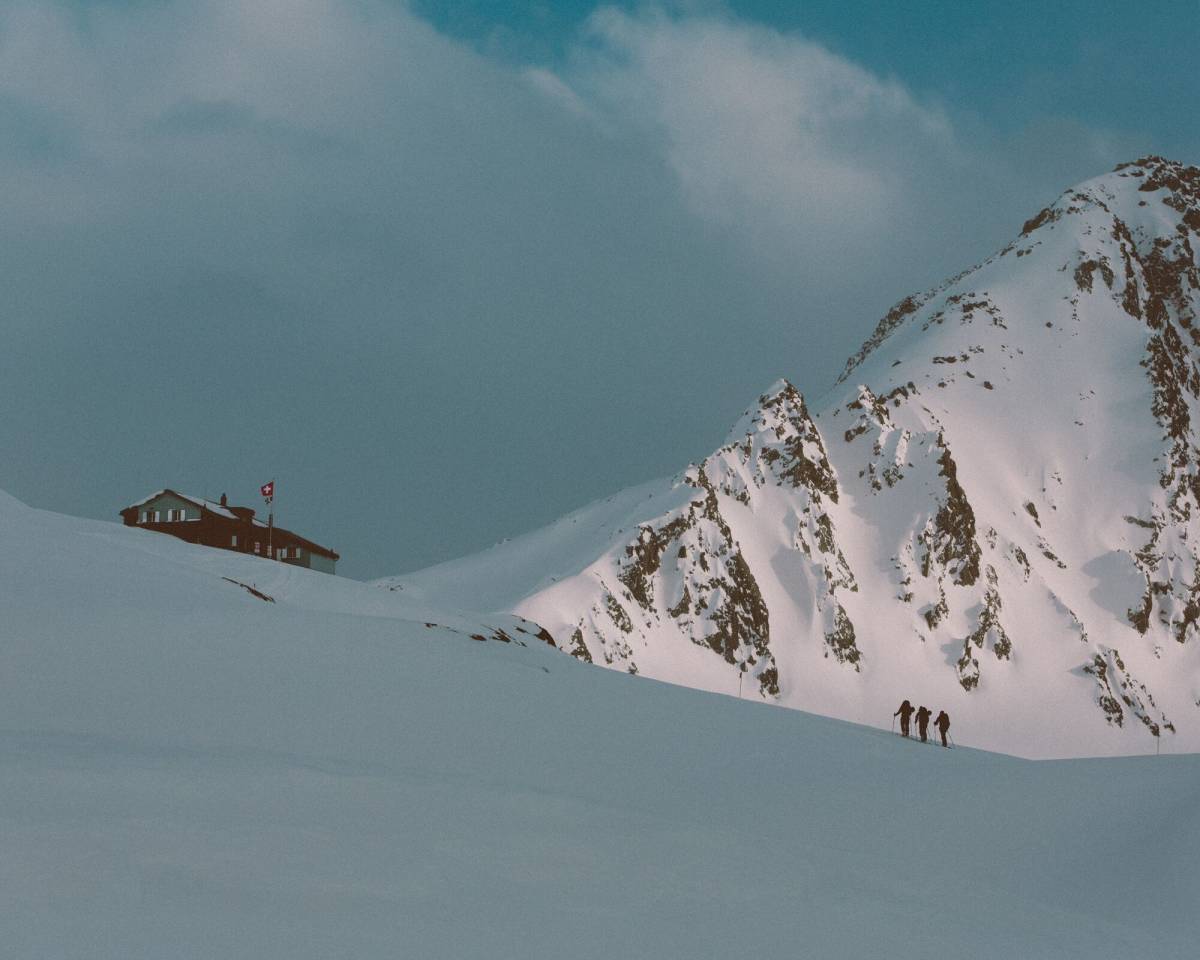 In addition to supporting backcountry and touring clubs across the globe, Faction Skis will donate 1 percent of all Agent Series sales to NGOs that are taking positive action against climate change. The Agent Series collection includes four ski models and is available now.

Up Next: ‘I Cut My Leg Off’: The Story of Gary Edinger