For deep snow, G3 introduced a climbing skin that has urethane scales along the first quarter of the skins’ length followed by the nylon hairs found on the brand’s plush Alpinist skins. 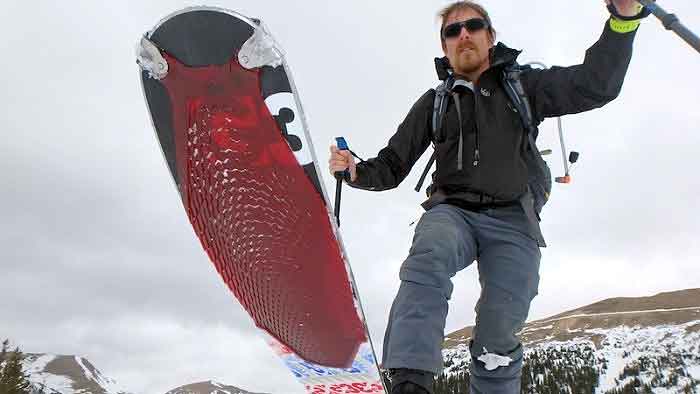 This year, we’ve tested a couple models of G3 skins, and we have been pleased with the performance. The Scala is no different, providing solid traction on even hard-packed, steep surfaces. It comes to market next fall for the 2016/17 ski season; we got a first look for this review.

Where it shines though is in deeper snow. The plastic scales at the front of the skin cause less friction than mohair or nylon hairs when being pushed forward into powder snow. Thus, the Scala slides a little easier uphill when breaking trail.

It’s a subtle difference, and in testing it wasn’t super apparent. But when repeated thousands of times a day, the slightly easier forward motion adds up, saving energy, and decreasing the collective output of the day.

The scales will provide a small amount of traction, but the vast majority of holding power comes from the “hairy” part of the skin, which is located underfoot where most pressure hits the snow.

These skins proved effective in multiple outings. The U-shaped pattern of the tip scales does help the skin bite into the snow a little for side-slopes, and I didn’t have trouble slipping out when traversing angled terrain. 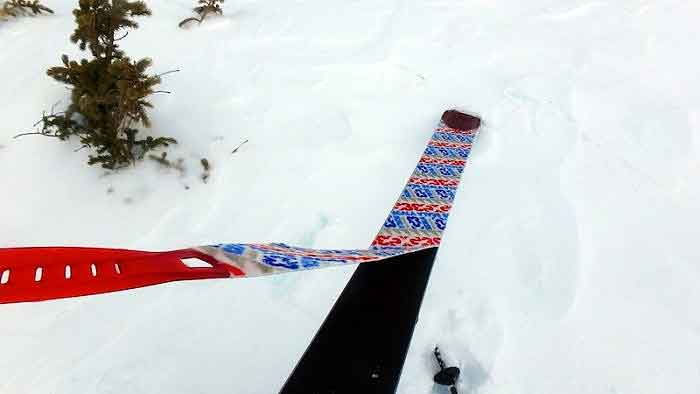 I tested the Scala both in soft snow, and on hard-packed, groomed runs at night at Arapaho Basin. I had no problem getting traction even on some of the steep, icy sections of A-Basin.

Initially, the Scala took more time and patience to cut to fit my skis. The thicker plastic section of the scales is a little tricky to squeeze into the cutting tool I had. However, G3 says it will have a new tool for the Scala when it comes to market next fall.

An added bonus is that the Scala folds easily over the urethane tip, making for a nice flat package to slide in a pack. I was a little uneasy to do this when preparing for multiple laps, for fear that the glue would get wet and not adhere for my next climb. But so far, those fears have been unfounded.

Overall, the Scalas are great skins that should be slightly advantageous for those lucky souls who spend lots of time breaking trail in deep powder. They work much the same as other G3 models that are known and respected throughout the ski community but with a little easier sliding for deep pow.