Kai Jones has skied some pretty insane terrain this year. But that shouldn’t be a surprise given he became a pro athlete at 11 years old.

Superstar skier Kai Jones, 14, was an iF3 Festival nominee for Standout Male Skier of the year. He also won iF3 Festival’s Best Backcountry Segment in 2021. 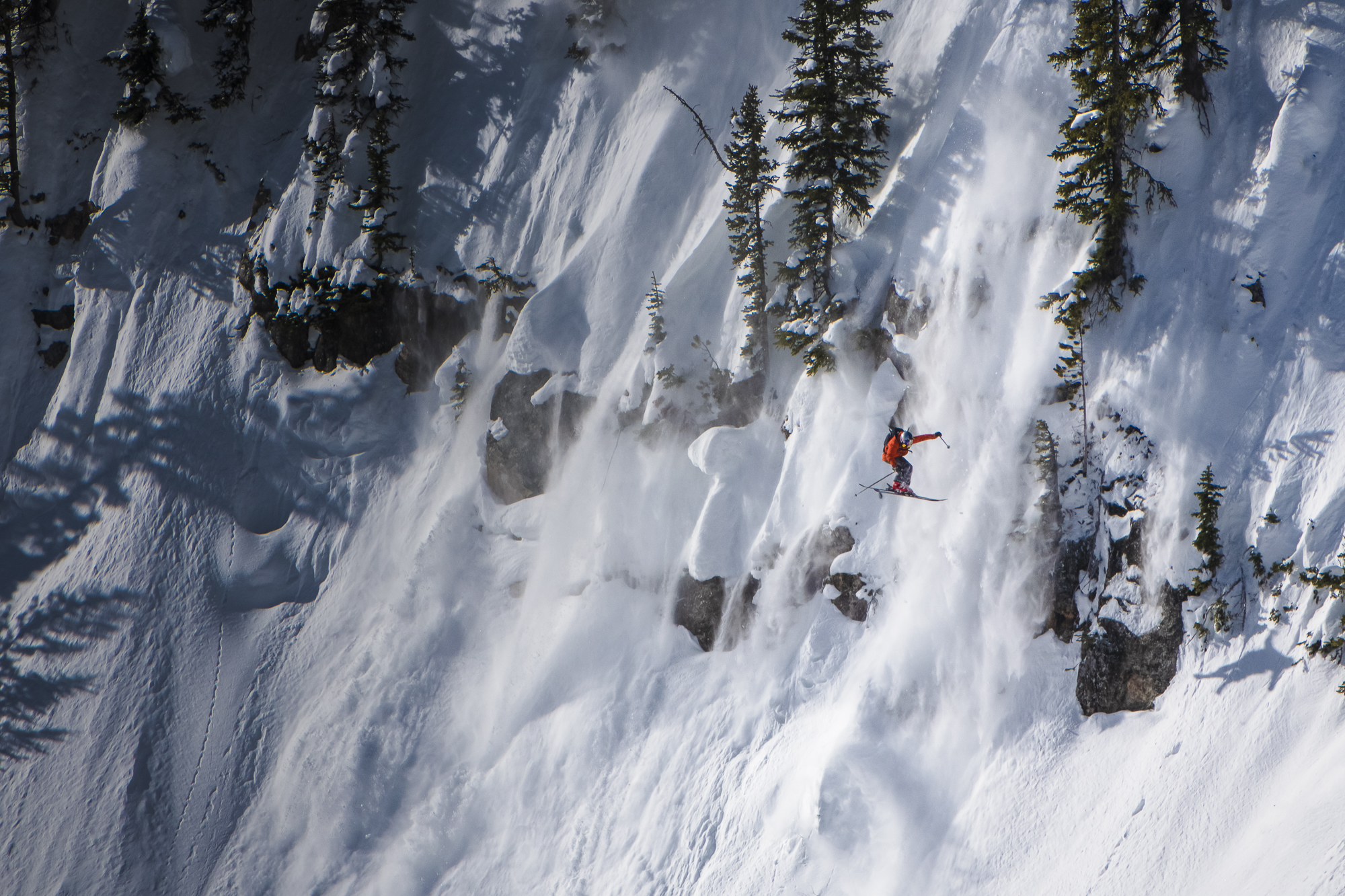 “COVID forced Kai Jones to keep it close to home, but that didn’t stop him from compiling some of the year’s best action in his backyard,” teased TGR.

So, given that Jones is still only in high school, TGR thought it apt to make him a video “yearbook” celebrating the rollercoaster of the past year.

What's the best part about living in a small ski town in the Swiss Alps? You can ski to dinner. Sarah Hoefflin shows us how in epic style. Read more…