The Season Equipment Aero snowboard excels at hardpacked groomer runs. By the end of the day, I was riding better than I had in years.

As I glided off the lift and strapped into the Season Equipment Aero snowboard, I was giddy with excitement. It’s not every day I test gear designed by a pro snowboarder who’s also my friend.

I took the new Season Equipment Aero snowboard ($499) out on some groomers to see how it performs. Short answer? I’m stoked on it.

Unlike many ski and snowboard companies (K2 and Salomon, for example) where the two categories are like oil and water, Smith and Pollard work very well together.

While they see the differences between going down on two planks versus one, they also see many similarities, which is where their focus lies.

As someone who went from skis to snowboard, telemark, back to skis, then back to snowboarding, I appreciate what Smith and Pollard are doing.

Season Equipment offers three options: the Aero, Nexus, and Forma. Not only do these span many types of skiing and riding, but they even come in one- and two-plank varieties. I love the idea of going out with my husband, who’s a skier, and having a similar experience even though I’m on a board. 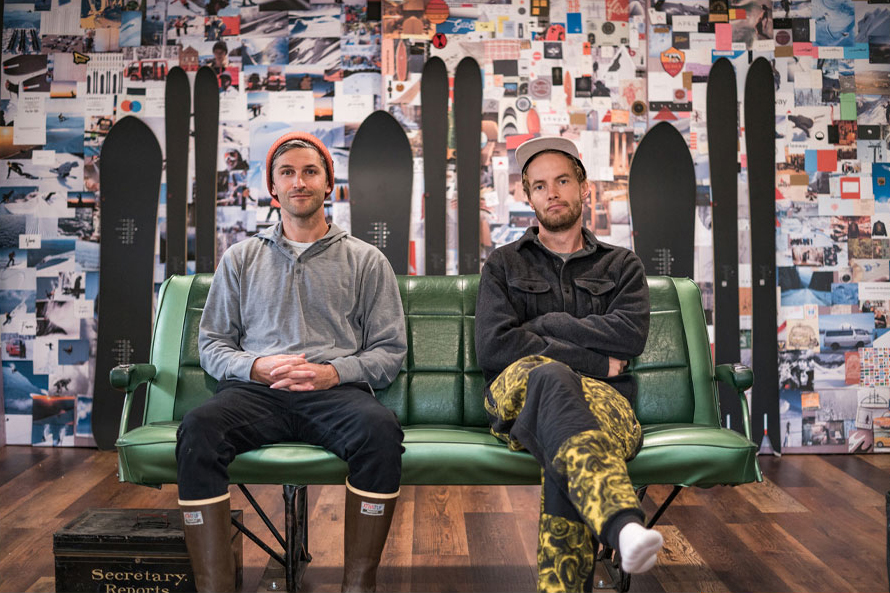 What impressed me most, however, was the fact that the brand’s equipment comes with full service. Wait, what? Yes, that was my reaction as well. Every plank comes with unlimited complimentary machine wax, a yearly tune-up, and 30% off additional repair services. 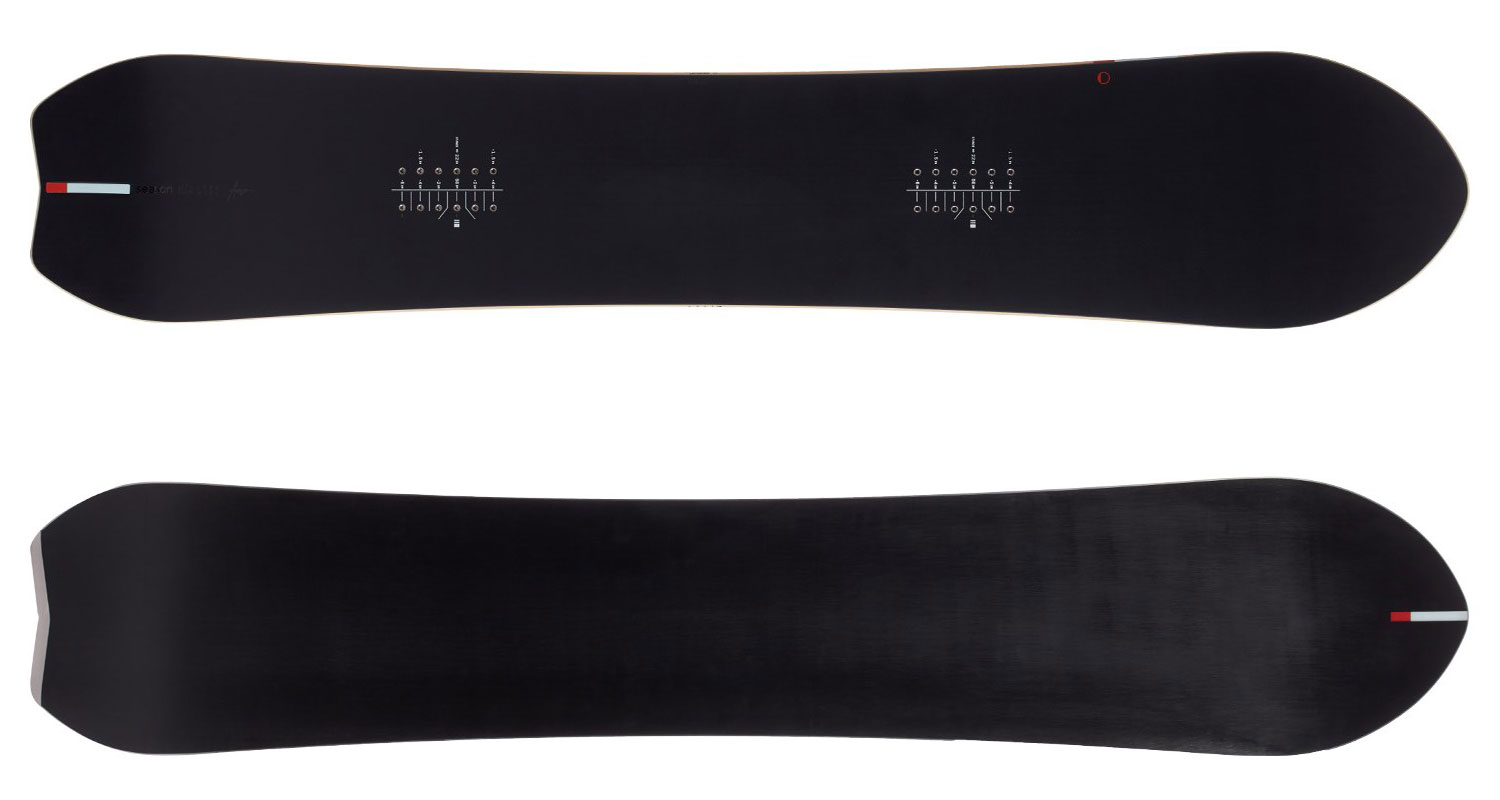 As a rider with 20-plus years of riding under my belt, my passion for snowboarding has ebbed and flowed for many reasons. And honestly, after spending the last few winters in New Zealand, I thought my skill level had hit a permanent plateau. However, after riding the Aero, my fire has been stoked — and the riding flame is high.

According to Season, the Aero board was made for resort riding, as it excels at hardpacked groomer runs. I could tell this instantly when I headed out.

While it performed great in the deep powder, as soon as I hit the freshly groomed runs, I could feel the difference in its performance. Going from edge to edge felt like a beautiful, effortless dance. And the more time I got on the board, the more confidence I gained.

By the end of the day, I felt like I was ripping down harder lines and even going over little jumps and lips — something I haven’t done in years.

If you look on the brand’s website, all the specs for each board and ski are displayed in comprehensive, easily digestible charts. There’s also a whole section that compares all the boards and skis to each other, with both diagrams and charts.

As a gear reviewer, user, and visual learner, I enjoyed this. At a glance, I learned a lot about each board and what made each different. I could tell some major time and effort went into it.

The Aero board is the stiffest and narrowest board out of the three, making it an obvious choice for those who love riding on hardpacked snow and aren’t big fans of too much flex in their board. Even though it’s the stiffest board I’ve ridden in a while, I was pleasantly surprised by how fast and tight I could cut through the trees and bomb down off piste. 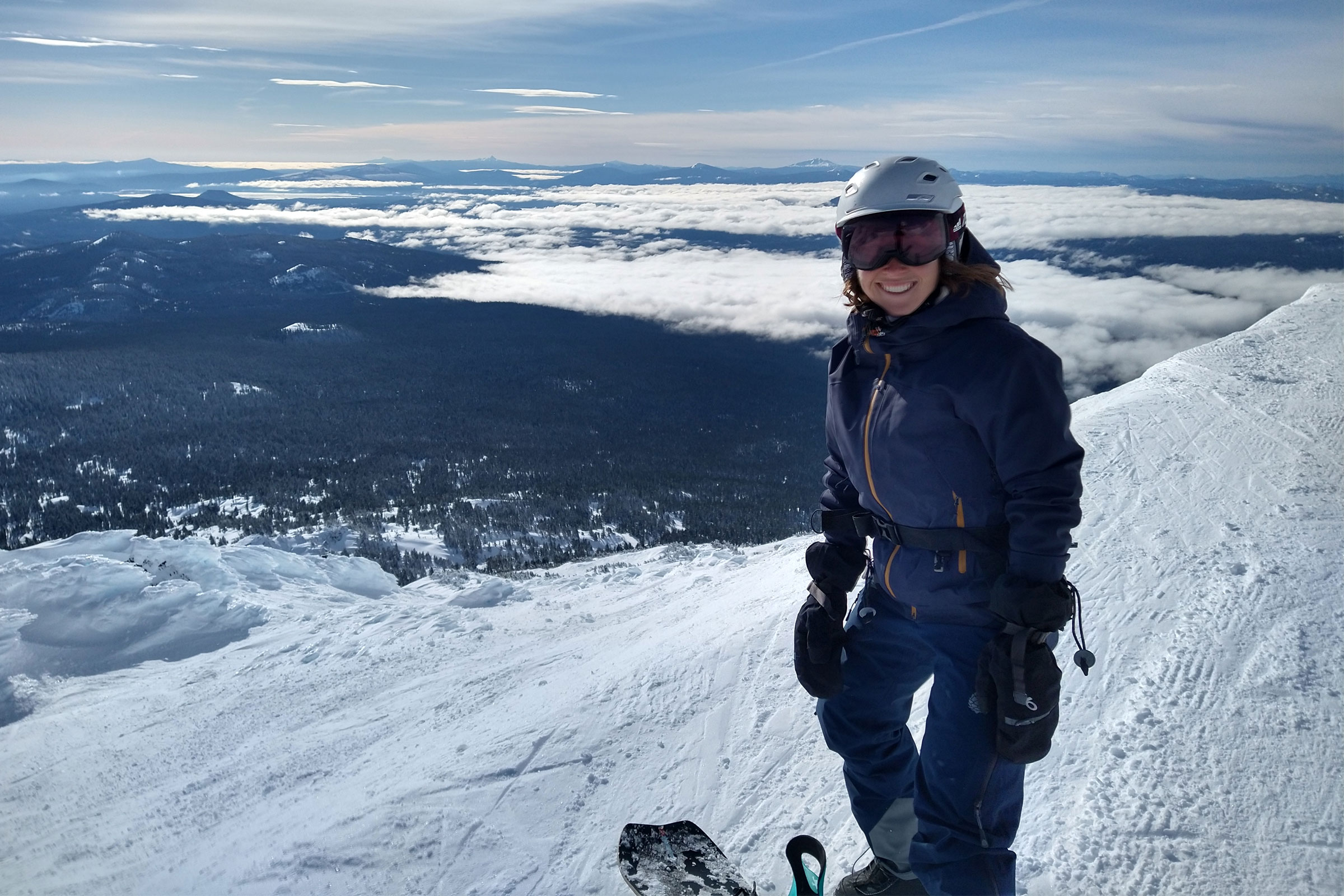 Just like Season’s ethos on finding and highlighting the common ground of snowboarders and skiers, the brand isn’t making gender-specific equipment. Although I do like my women’s-specific gear in other sports, I do see this as an area where division isn’t necessary.

Overall, at the end of the day, I was more than pleased with the Aero board and all the places I could go on it. It reinvigorated my love for snowboarding and left me with hope for outdoor brands. This isn’t just another new ski and snowboard company. It’s one that is hoping to change the outdoor consumer world as we know it.

Whether heading into the backcountry or looking for an all-mountain winner, we found the best snowboard boots of 2022. Read more…

Up Next: Multiple Skiers Injured, 1 Severely, After 2 Chairlifts Fall in a Month