Remember Arthur the adventure racing dog? We first met Arthur as a stray when he joined Team Peak Performance during an ultra-endurance race in Ecuador. 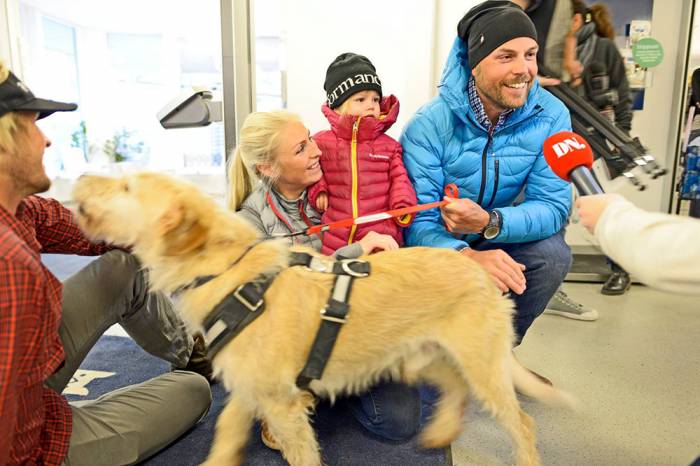 As the Swedish team raced through the grueling course, Arthur wouldn’t leave their side, ultimately completing the race. Word of Arthur’s feat made it around the world and captured our hearts. 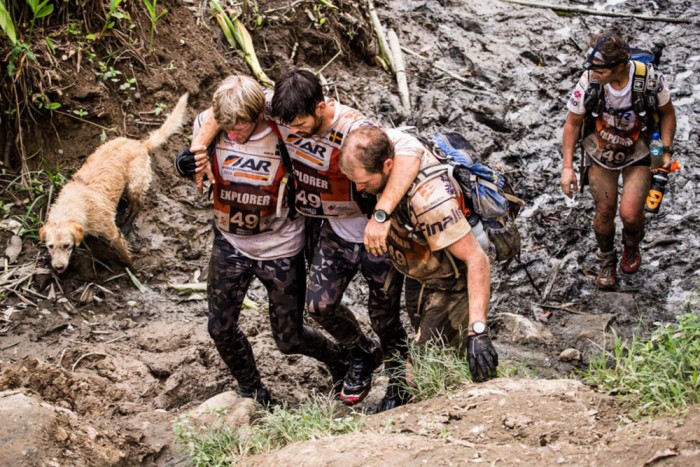 Team Peak Perfomance quickly announced that one racer would adopt Arthur. The dog arrived in Sweden in November to huge fanfare.

For the past four months, Arthur has been in quarantine to make sure he is safe and healthy enough to join his new family.

This week, Arthur was released from his quarantine with a clean bill of health and will be allowed to go home with his new family.

Our best wishes go out to Arthur and his new family as they settle into their new life.

Up Next: For $130 You Can Visit This Man-Made Glacier Tunnel