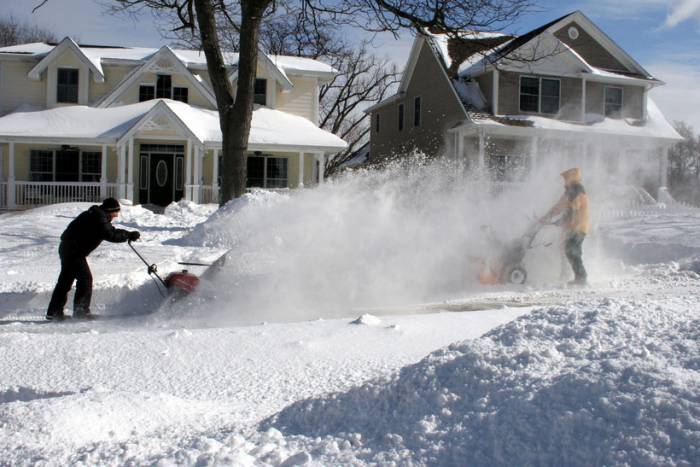 OMG, a ‘monster storm’ is barreling down on the east coast, and media outlets warn ‘blinding’ snow and ‘explosive power’ will ‘punish’ the country. Panic, dammit!

Seven years ago, between 14 and 22 inches of snow dumped on Minneapolis and many surrounding communities. Roads were impassable, walkways were buried, and our crappy 18-year-old sports dome broke.

We immediately called it “snowmaggeddon.” A large splinter faction coined “snowpocalypse,” and the monikers still serve as a climatic rendition of “gray duck” vs. “goose.” But the facts are the same: We had a snowstorm – a heavy one. We had to use the big shovels. 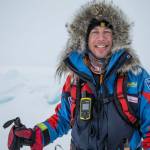 Still, the hype and cataclysmic speech pointed to the 24/7-365 blockbuster that is weather reporting these days. And it’s in full swing today, with reports of a “bomb cyclone” (yes, really) making its way toward the eastern seaboard. So strap in and hang on, because it’s about to get cray up in here (you might need extra warm socks).

‘Bomb Cyclone’: Probably (Not) the End of the World 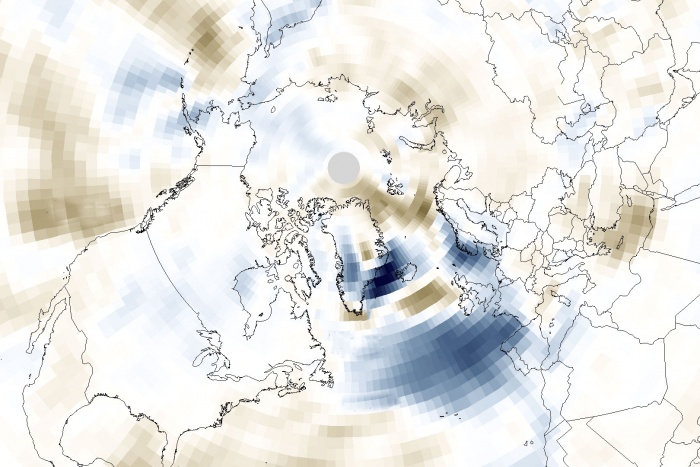 This week, the Washington Post warned a “monster storm will hammer coastal locations.” Phrases like “exploding storm,” “winter hurricane,” and “brutal blasts” all made appearances.

Surely, residents from Jacksonville, Fla., on up to Portland, Maine, should immediately start canning water rations and stockpiling MREs under the floorboards. It might also be a good idea to move the family into the basement and assemble garden implements into makeshift ramparts around the yard. Marauding hordes of violent scavengers are inevitable – it’s just common sense.

Or, more likely, it’s sensationalist absurdity. According to the National Weather Service, there’s around a 60–70 percent chance large areas of New England will receive 4–8 inches of snow. And the largest totals could exceed a foot. In one day, that’s a sizable inconvenience – I’ll give you that.

And to be sure, the “bomb cyclone” – so named for its significant and sudden drop in pressure – will offer up plenty of winter nasties. Wind gusts in excess of 30 miles per hour, rain, and sleet will all make for a gross day. 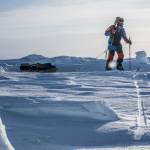 But the End Times these are not. Buy an extra bag of de-icing salt. See if you can work from home or “come down with the flu” that day. Drive slower, watch where you walk, and be careful.

The blizzard that crippled – whoops, slowed down – the Twin Cities in 2010 forced us into a different routine. It made travel nearly impossible until the plows went through, and even then things were slow going.

But the world didn’t end – far from it. Many of us laughed, played, and enjoyed jokes with neighbors as we futilely tried clearing our driveways. Be smart and keep a level head. Life will go on.