Join Alaska native Corey Hetrick in our new film as he guides the waters of the Kenai Peninsula, where volcanoes smoke, king salmon swim, and glaciers tumble to the sea. 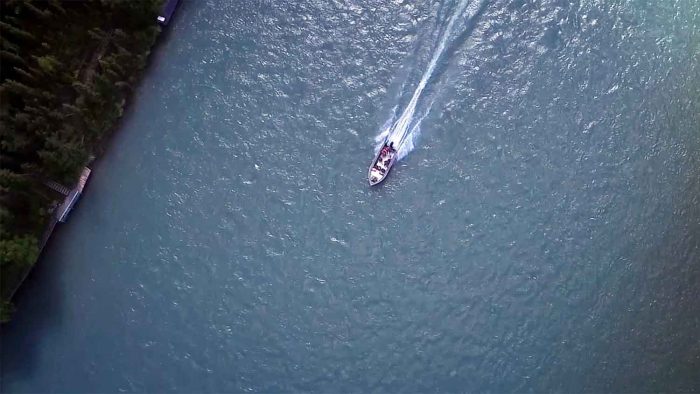 Part of our “Scorched Earth” video series, “Kings Of The Kenai” is an original GearJunkie.com production, sponsored by YETI. 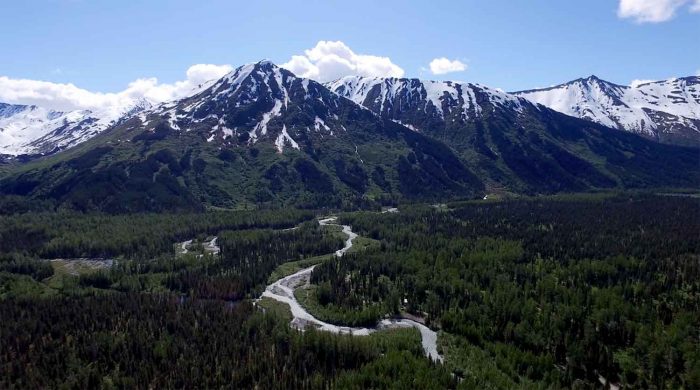 This summer, GearJunkie’s managing editor lived in Alaska for two months, exploring the state and fishing its waters, from inland creeks to the coast. 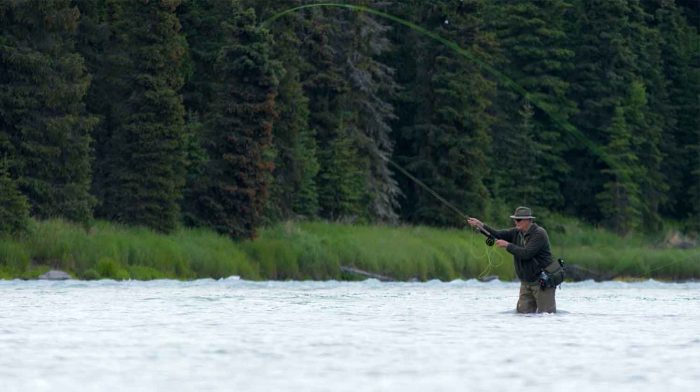 This film, shot in June and live this week, shows what it’s like to catch huge king salmon on the Kenai and Kasilof Rivers in Alaska, and gives a peek at the personalities behind the scene. 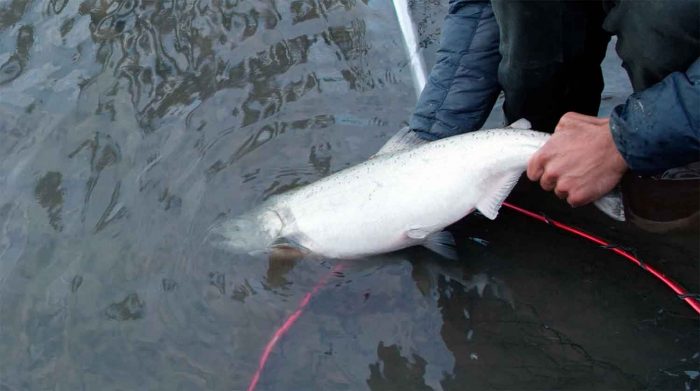 The film was shot & edited by Joshua VP. Thanks to Corey Hetrick and the Alaska crew who made the film possible and found us the dream salmon we were hoping to cast, catch, film, and release.

–See the full “Scorched Earth” series, including a look at climbing Mt. Saint Helens in our “Into The Crater” film.

Saving…
8 Badass Brands And The Women Who Run Them
Behind The Scenes: 36 Hours On Alaska’s Kenai Peninsula
×