‘The outdoor gear industry was living this antiquated existence, so we committed business suicide to create a different model.’ – Jamie Clarke 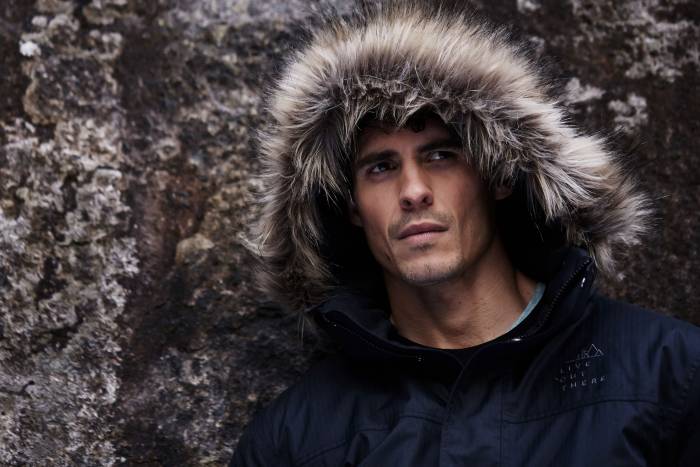 Live Out There co-founder and CEO Jamie Clarke thinks you pay too much for outdoor gear. What’s more, he admits that up until this month, he was charging too much as well.

That’s why Clarke shuttered the doors on his brick-and-mortar gear store in Canada. In its place, Clarke relaunched Live Out There this month as a direct-to-consumer online retailer that would not only slash middleman markup costs but also show consumers the “true cost” of outdoor gear.

Live Out There Apparel

The foundation of Clarke’s vision is transparency. That’s why Live Out There includes a price breakdown on every product page. Buyers see the raw product cost (what the brand pays to make it), the margin, and a spec breakdown for the item. And there’s a side-by-side comparison for similar products from competing brands.

Right now, the brand has a small number of items available to U.S. customers—parkas, jackets, vests, and puffies.

Everything Live Out There lists is $50–100+ cheaper than the brands it pits itself against. That list includes Patagonia, The North Face, Arc’teryx, and Marmot. Live Out There claims it does this by eliminating third-party retailers and the added distribution costs, selling direct to consumers. 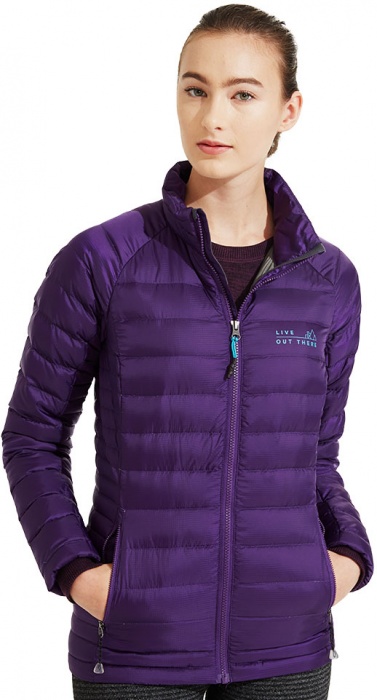 “The outdoor industry has been stuck in the same wholesale-retail model for half a century,” Clarke said. “Outdoor gear is too expensive because of this, but it doesn’t have to be. Consumers are paying too much.”

Direct-to-consumer sales isn’t new, even in the outdoor industry. Trew and KUIU, for example, both bypass outside retailers.

What Live Out There hopes to do differently is let shoppers “behind the curtain” so to speak. It not only reveals its costs, but also where its factories are (Xiamen, China) and how each stacks up to fair labor standards.

“We manufacture our gear in China, and we’re proud of it!” Clarke proclaimed. “You can find some of the most amazing manufacturing in the world there—it’s why Apple manufactures everything in China.”

Live Out There also partners with the Business Social Compliance Initiative (BSCI) to ensure the factories meet “11 principles of labor protection.” Among them are support of collective bargaining and unions, workplace health and safety, and fair wages.

Ultimately, Clarke said, he wants his customers to get outside while understanding the true cost of the gear it takes to get them there. That means knowing how and where their dollars are used.

Live Out There is a new endeavor. If you’re in the market for some cold weather gear, it’s worth checking out. We look forward to testing how the gear performs against the brands we know.

Up Next: REI Reintroduces Gore-Tex Line After Decade-Long Absence