The North Face wants you to dance. With the release of the Ventrix Jacket comes one of the more creative ways to launch a product. 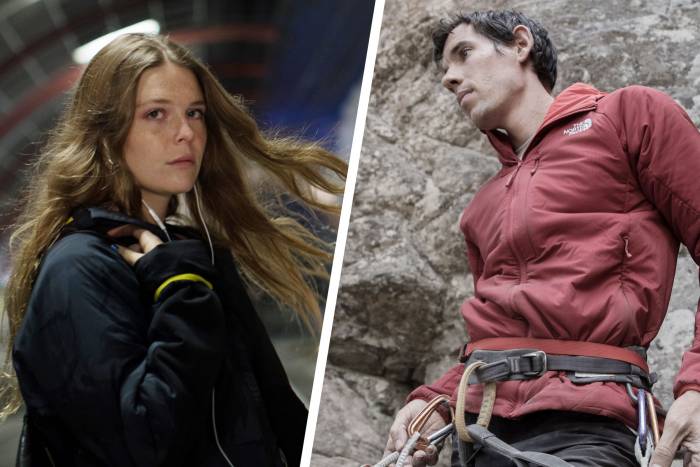 Walk, hike, run, dance: For a jacket that touts breathability, The North Face wants you to get moving. And moving to a specific song — Split Stones by Maggie Rogers.

The Ventrix, released this fall, is an active insulation hoodie that boasts impressive breathability. It earned a spot as Best In Show during last winter’s outdoor retailer and acts as an alternative to the puffy in high-exertion activities.

The North Face teamed up with the recording artist to launch the Ventrix Jacket and exclusively release Split Stones. But to hear the song, you have to physically move around. The launch site, release-project.com, requires users to start moving in order to unlock more and more of the song.

Load up the site on your phone and start moving. The site detects movement and in the background plays Maggie Rogers. There are five parts to the experience, and as users move more and more, each part gets unlocked. It only takes about 30 seconds so give it a try. It’s one of the more unique product releases we’ve seen.

With each unlocking, different instruments from the song come into play. First you hear a hushed breathing, then drums, keys, and vocals.

Breathability and freedom of movement are two of the main callouts of the Ventrix Jacket. The accompanying digital experience hangs on this theme. 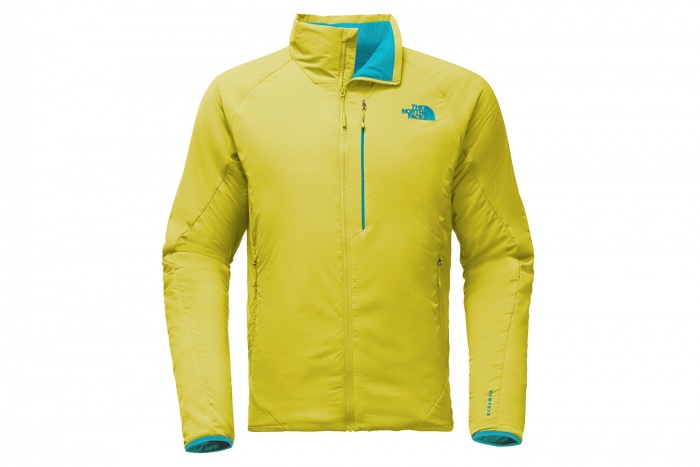 The North Face saw Rogers as a perfect fit to launch the Ventrix, as her sound often draws from the movement and rhythm of nature.

Rogers rose to fame last year after her hit single, “Alaska.” Pitchfork Media called her a “promising songwriter.” And the song with the Ventrix release, “Split Stones,” features nature sounds gathered from the Pacific Crest Trail and her parents’ farm in Maryland.

Rock climbing, ski touring, and hiking appear in the film. In it, each athlete works up a sweat, and appears to be steaming through their Ventrix Jackets.

As for the release, it’s an odd way to hammer in a message. But admittedly, it worked. Guided mostly by curiosity we passed the link around the GearJunkie office and before we knew it started moving, running, and dancing.

Stay tuned for more coverage about The North Face’s Ventrix Hoodie this fall, and in the meantime, we’ll be having a dance party to Split Stones.

Up Next: Review: Pour Water In, ‘Evaporative’ Hat Cools Your Head