‘The mountain biker’s road bike’ receives its first redesign since it launched in 2015. We got our hands on a tester to see how the 2020 Cutthroat feels compared to the Great Divide classic.

Some things in life are so good just the way they are that you never want them to change. Not one bit. So it’s been with Salsa’s Cutthroat, the all-terrain beast purpose-built to crush the Tour Divide. For years, the “Cutty” served bikepackers everywhere loyally and admirably.

Part speed machine and part pack mule, the Cutthroat has had the unique ability to accommodate the riding style and gear cache of virtually any all-terrain distance rider. But change is inevitable, and Salsa finally decided to tackle a redesign of this beloved bike.

Launching today, the 2020 Salsa Cutthroat sports a new fork, updated geometry, and some drivetrain modifications. In all, the brand aimed to improve the feel over rough surfaces and make the bike as versatile as possible for both riding styles and terrain.

We took one for a spin outside our Minneapolis headquarters on singletrack, gravel, and some pavement to see if these changes are, in fact, a good thing. 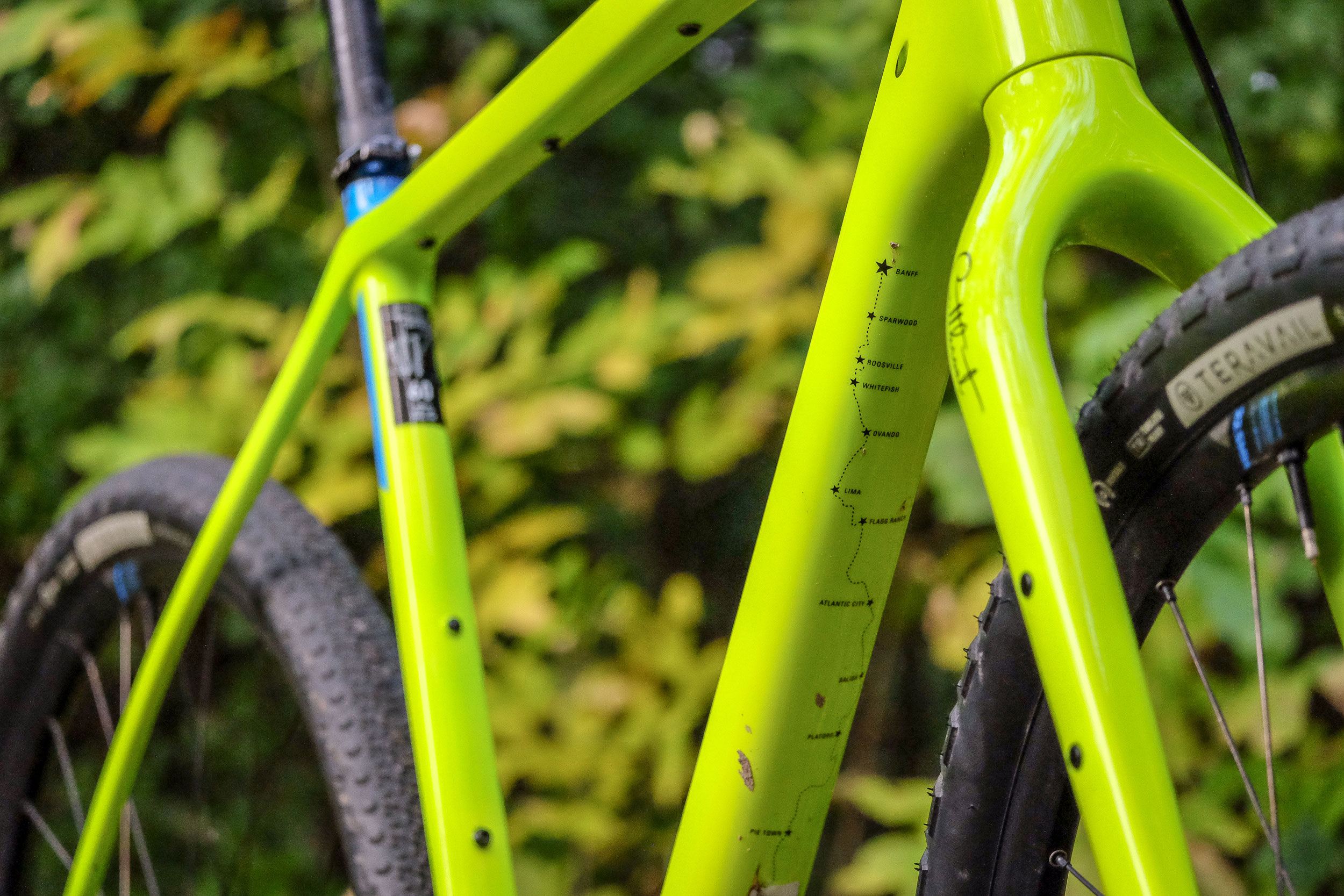 We put thousands of miles on the original Cutthroat, from rugged gravel to flowy singletrack and way too many road miles. A friend of GearJunkie once called it “the mountain biker’s road bike.” And that’s the best way to describe it.

First things first, Salsa did not make overwhelming, soup-to-nuts changes on the new Cutty. But it did make enough modifications that fans of the OG bike will notice a different ride on this one.

The key modifications for the 2020 Salsa Cutthroat are as follows: 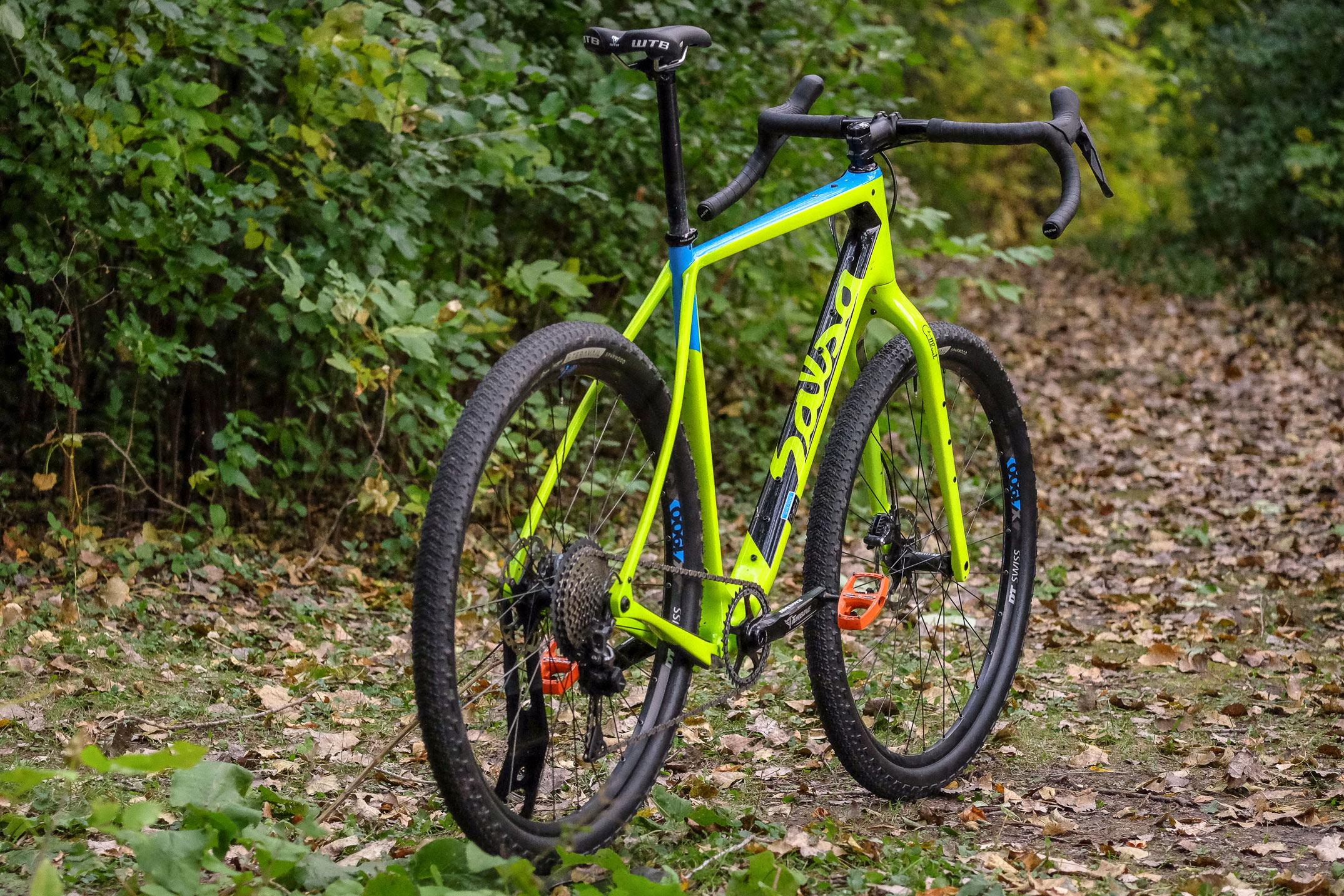 If you take away one thing from this review, it should be this: The new Cutthroat feels even more like a mountain bike.

We took our first ride on some punchy ascents and bandit trails. We definitely felt a difference from the original Cutthroat. Steering was a little slower, but not in a bad way. The new geometry will be the biggest difference Cutty faithful notice.

Despite the slower, more stable geometry, the back end felt just as compliant as the original design. So the new Cutty isn’t a plow; it still has some punch to it, which will make lots of Cutty fans happy. 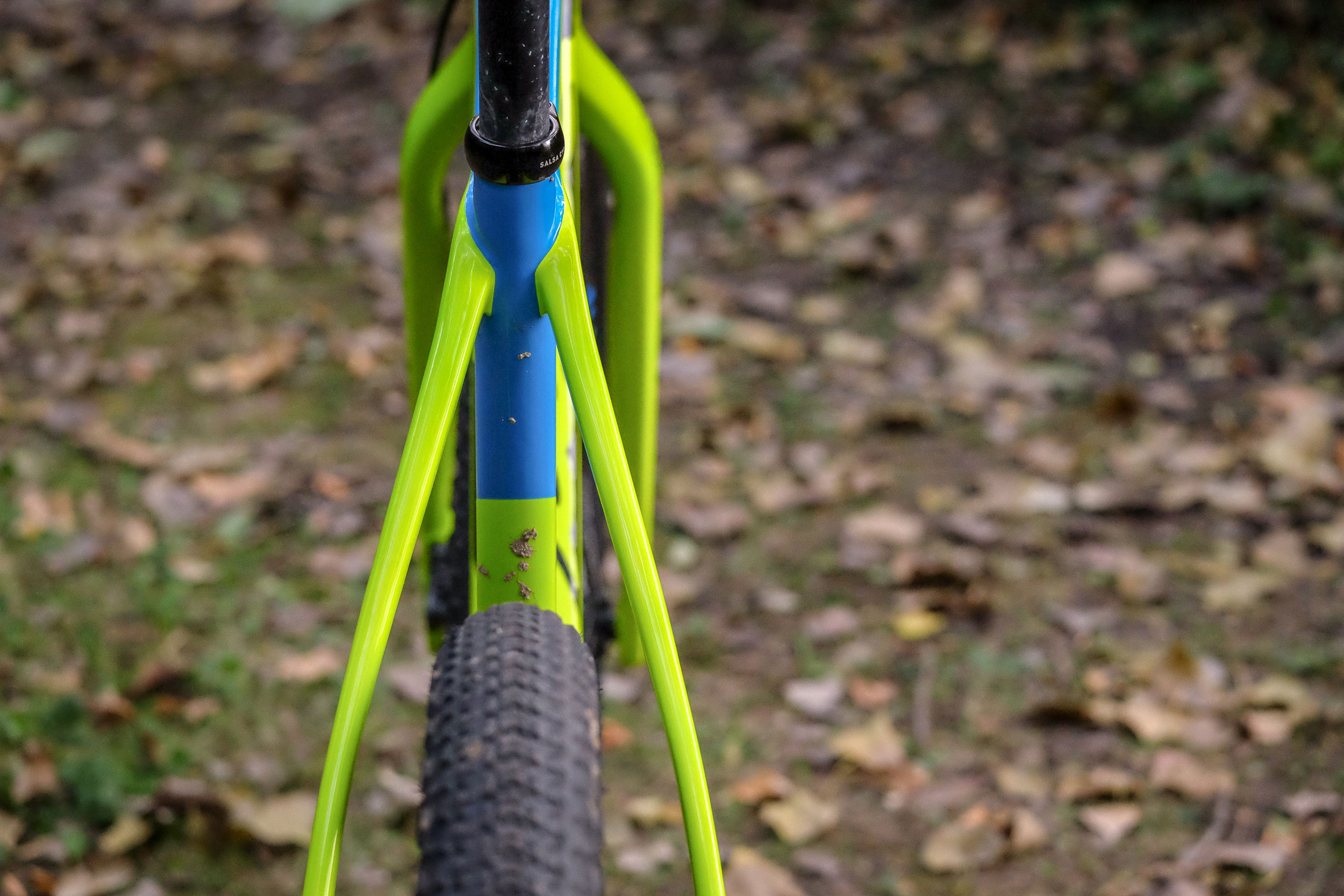 Adding to the overall mountain bike feel, this new fork is a win. It provides improved performance on rough roads and fast descents. On our ride, we pushed for extra speed on bumpy terrain and felt much more in control and connected. And the overall feel was smoother, too.

On to “road boost”: I’m not a fan of adding new terminology to the already packed dictionary of bike tech. Road boost is really just boost with a particular drivetrain option.

With this build, riders can run a 1x setup up to 40t with mountain boost cranks, or they can go 2x and have a max 50/34t. That 2x setup will add a lot of options for riders pushing extra-long miles.

We prefer a 1x setup and would have liked to run a bigger gear. But for rides like the Tour Divide, many will appreciate the new Cutty’s versatility.

A Note About the Bottom Bracket

We reached out to Salsa about the decision and here’s what the brand told us:

“The bottom bracket is a BB92, same as the first generation. We’ve continued to use BB92 as it provides the least compromise on the frame design. It’s interesting how much of the bike design hinged off the bb shell width!

Without the extra BB width afforded by the BB92 (over a 68mm threaded BB), the chainstays would have had to been either smaller in size or longer in length to get around the max tire size and back to the BB juncture. We would have ended up with either less tire clearance, smaller tire fitment, much longer chainstays, no internal cable guide tubes or smaller chainrings. That’s to say nothing about pedaling stiffness! We didn’t want to lose any of those features.

We are certainly not deaf to the criticisms surrounding press fit bottom brackets, we like silent bikes too! When first drawing up the bike, the first thing I checked was if a BSA 68mm shell could work with dropped stays! That being said, BB92 is a stable standard which we’ve used on many of our bikes for years and we’ve worked hard with our manufacturing partners to really tighten the frame tolerances required for press fit.” 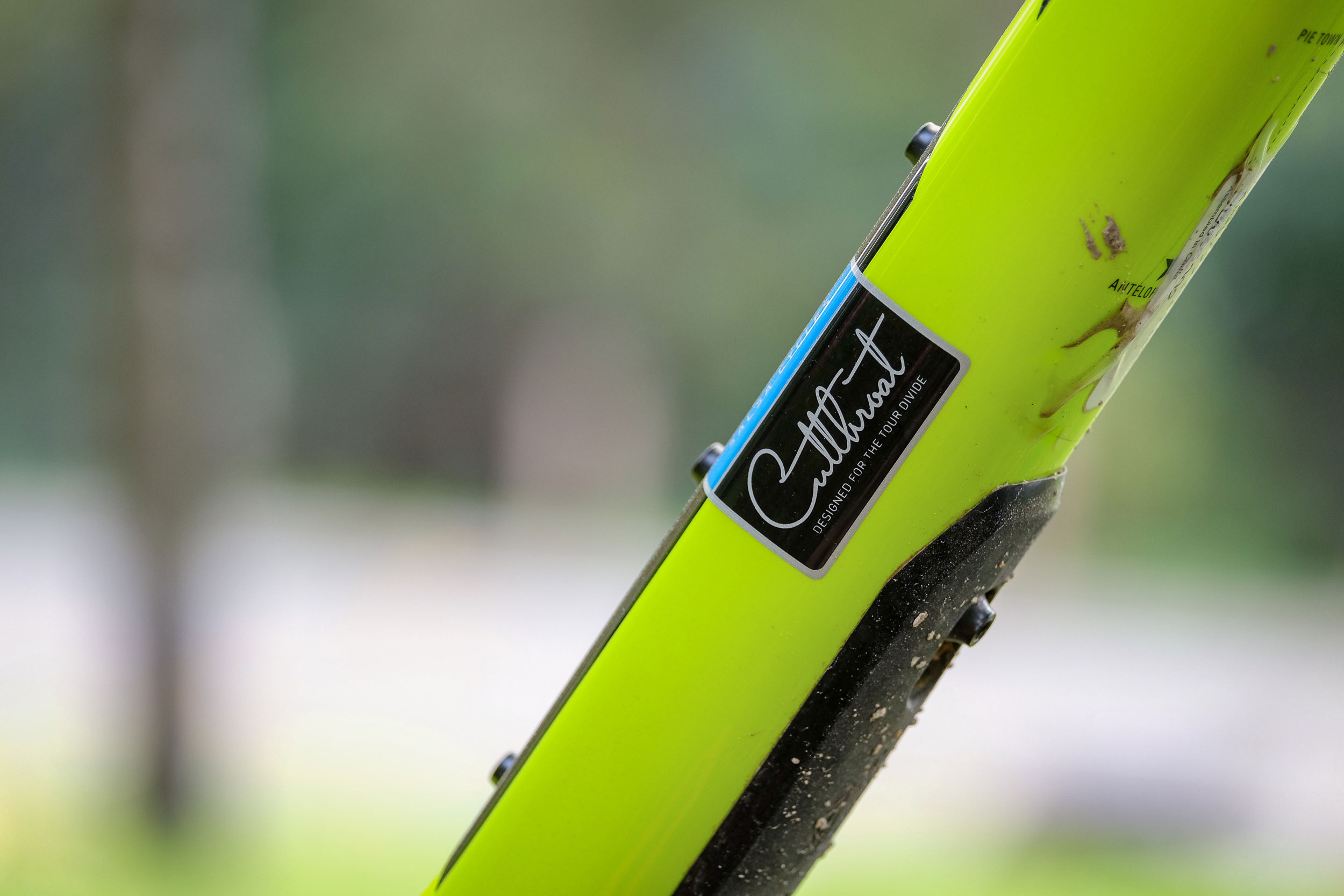 Here are the build options and pricing for the new Cutthroat.

Overall, there are some nice improvements for sure. Cutthroat faithful will likely appreciate the modifications Salsa made. The bike feels more stable, smoother, but maintains enough of its race DNA that it’s not a totally different bike.

Up Next: Hardest Single-Day MTB Race in America? Meet the Marji Gesick