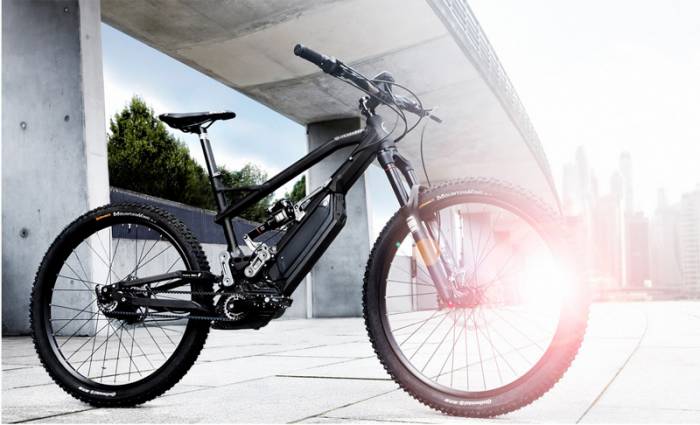 [leadin]It’s 2015, and electric bicycles are rapidly transforming with technology and upgrades. Auto giant BMW just threw its hat into the ring with a new type of e-bike design.[/leadin] 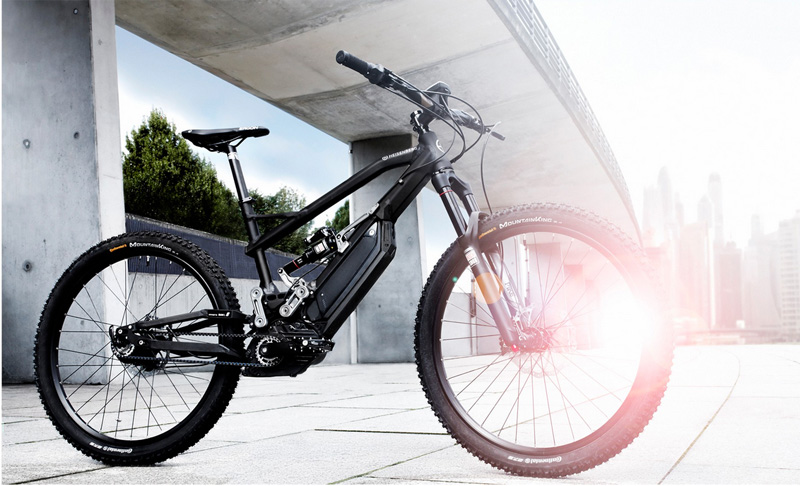 High-end German e-bike manufacturer Heisenburg has teamed up with BMW’s clean mobility program (BMWi) to develop what looks to be an urban-assault ready e-bike.

The XF1 bike has several trick options that make it a head-turner, including a Gates Carbon Belt Drive, a Rohloff internally-geared hub, RockShox Pike front fork with 150mm travel, and Magura disc brakes. 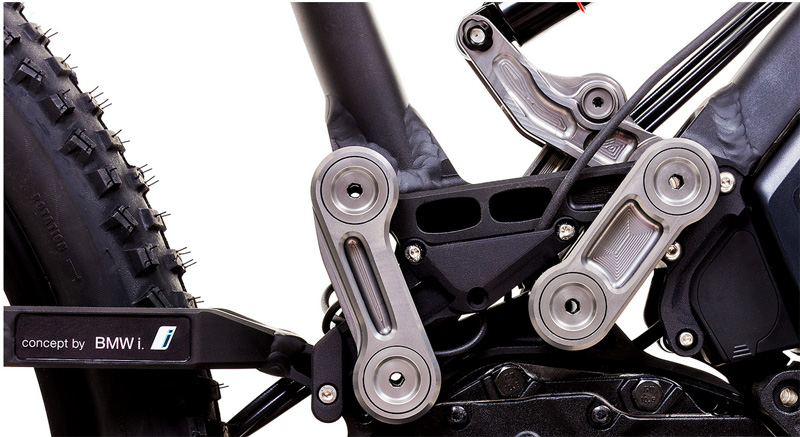 What makes this bike unique, though, is BMWi’s swing arm. The patented suspension system enables the motor and drivetrain to adjust with the bike’s moving suspension, purportedly a first of its kind.

By attaching the motor to the swingarm, the drivetrain moves as one to keep constant tension on the belt while moving along with the suspension.

Regardless of the hits or bumps the bike takes, consistent tension is applied on the drivetrain — a must for successful belt-drive application. 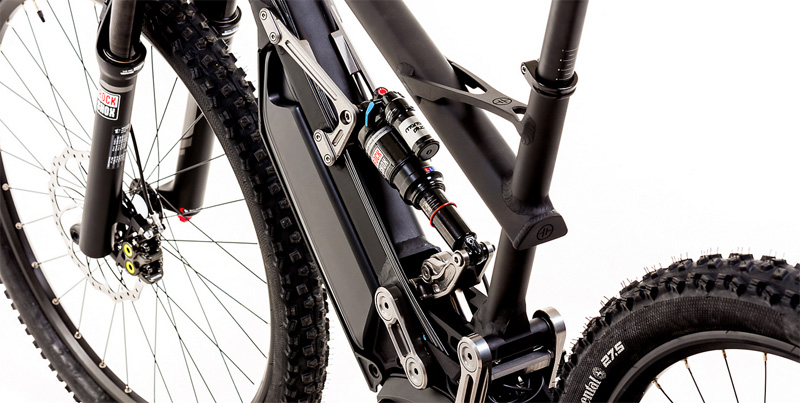 The bike is powered by a Bosch engine and a 400Wh lithium-ion battery, which holds a charge for over 80 miles and is regarded as a top engine system in e-bikes today.

The XF1 smudges the line between motorcycle and bike. It will likely beg some larger discussions on e-bikes and trail use. What would you think if this electric beast of a bike rolled past you on a pristine backcountry trail? 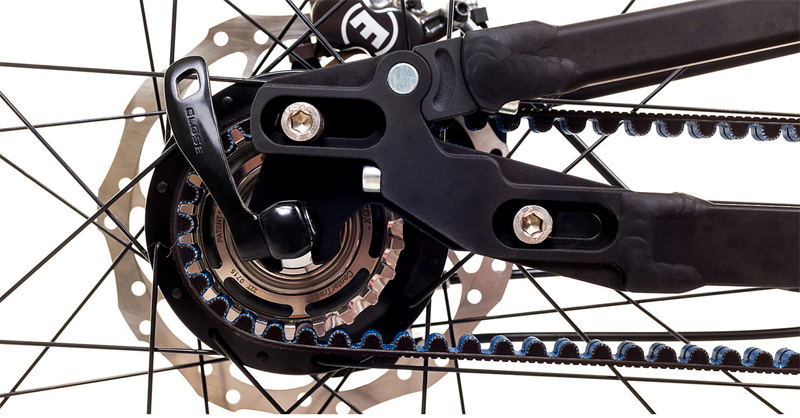 With all the high-tech goodness, any rider is going to pay a BMW-type price. The XF1 is expected to retail for around $9,000, the price of a nice used car, BMW or otherwise.