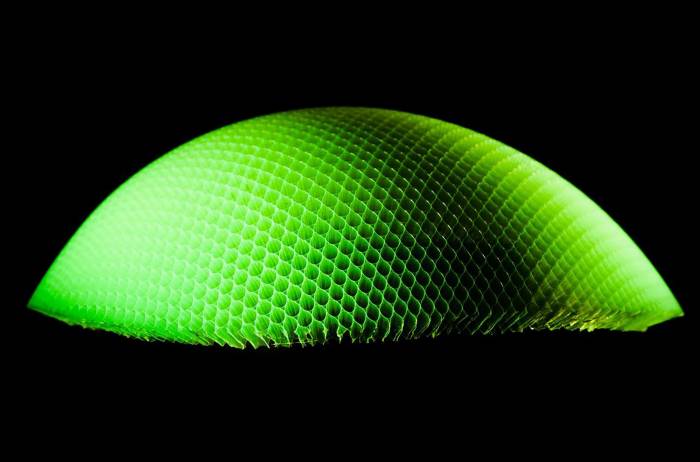 A Koroyd image of its motorcycle helmet design; (photo/Matt Wragg for Koroyd)

About 15 months after filing suit against action sports brand Burton, a German court ruled in favor of Koroyd, the company announced last week.

Koroyd has won a major legal victory in a court battle over its helmet technology. Last summer, Koroyd and Smith Optics filed several lawsuits against Burton. The companies claimed that Burton’s WaveCel shock-absorbing material infringes on their jointly owned patent.

The two companies sued Burton in both the U.S. and Germany, and on Oct. 27, a district court in Düsseldorf ruled in Koroyd’s favor.

“The judge has approved a remedy of removal of Anon’s infringing helmets and stock from sale in Germany,” Lloyd said in a press release. “Koroyd is also entitled to be awarded damages and legal fees and Koroyd will now begin enforcing the judgment.”

According to the lawsuit, Burton was notified of Smith’s and Koroyd’s patent rights and asked to stop making or selling the Anon-branded helmets with WaveCel technology.

A second lawsuit brought by Koroyd against Burton in Germany also alleges IP violations based on WaveCel helmets. That suit remains ongoing, as does Koroyd’s lawsuit filed in the U.S.

Koroyd has become well-known for its helmets. They’ve been repeatedly featured on GearJunkie as a go-to option for cyclists, skiers, and other outdoor sports. Its flagship technology is its “open-cell system” using welded tubes that crumple instantly on impact.

Koroyd calls this “the ultimate damage control system” and has integrated it into products for multiple industries. Not just for action sports, the company also uses the tech for products in aviation, motorcycles, child safety systems, vehicle interiors, and industrial purposes.

However, even in Germany, the legal fight between Koroyd and Burton will continue. Burton still has the right to appeal the German court’s decision. 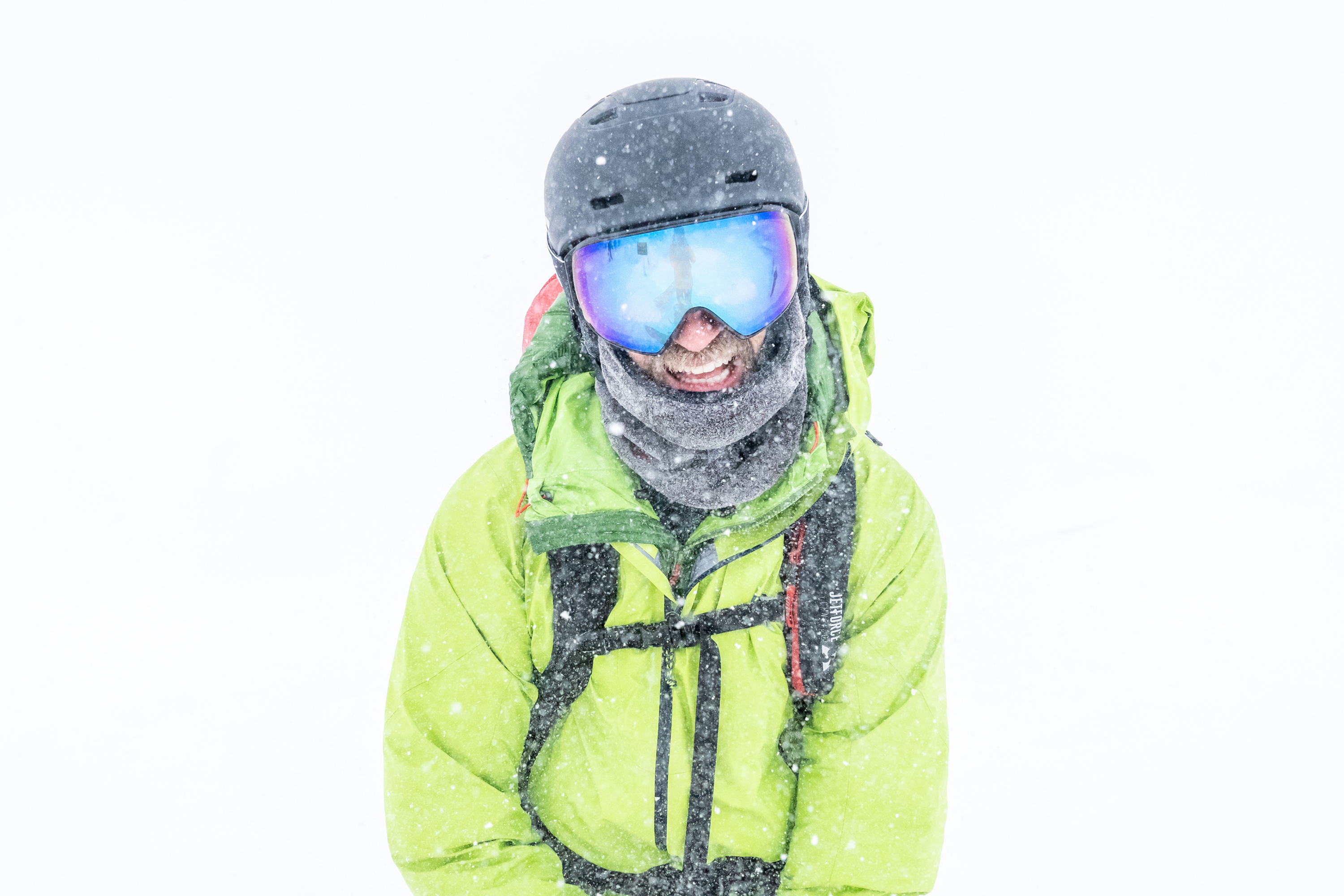 Did Anon make the perfect, seamless marriage between helmet and goggle with the Echo and M4? We reviewed both, together, to find out. Read more…