Autumn has fallen and it’s time to cram in some weekender bike trips before the snow flies. Bucolic coastal roads and insane continental tours await! 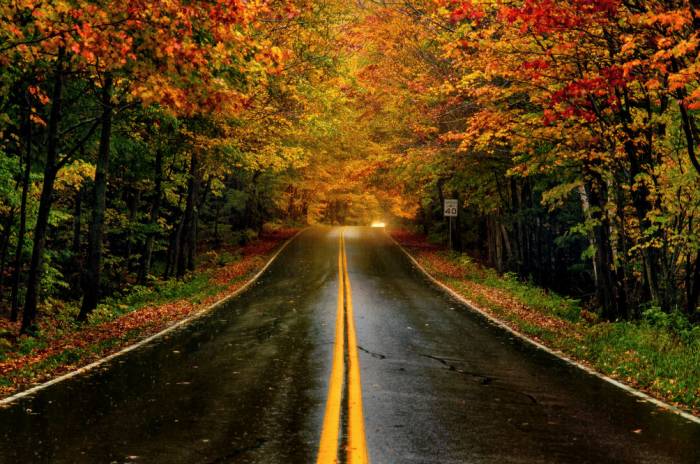 Lonely Planet’s Epic Bike Rides of the World dropped this month and we got an early copy.

Check out these eye-popping (and leg-sapping) two-wheeled treks from around the world, selected from the more than 50 routes in the book.

Reproduced with permission from Epic Bike Rides of the World, copyright 2016 Lonely Planet. 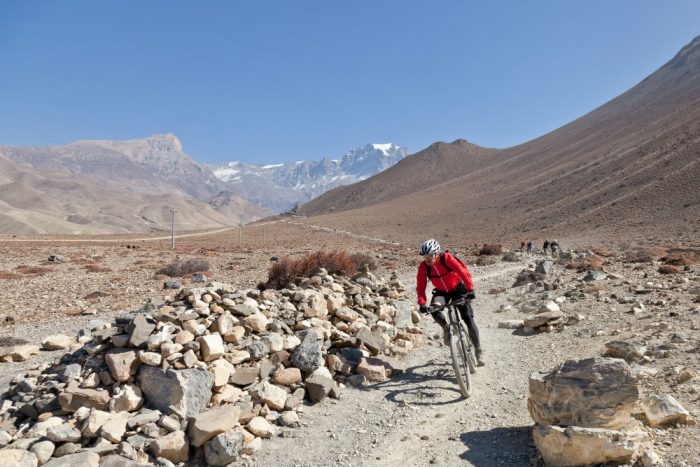 Scenic variety suffuses one of the world’s classic trekking – and now biking – trails. Gawp at verdant rice terraces and the peaks of the Annapurna massif, dominated by the triple peak of Annapurna I (8,091m); the stark expanses of Mustang; the plunging gorge of the Kali Gandaki river; and bustling Hindu temples, including Muktinath, one of Nepal’s holiest sites.

Few tackle the circuit on two wheels, yet it’s a spectacular challenge, with 5,000m-plus passes, soothing hot springs at Tatopani and a friendly welcome (often accompanied with a side-order of cake or apple pie) at villages and teahouses en route. 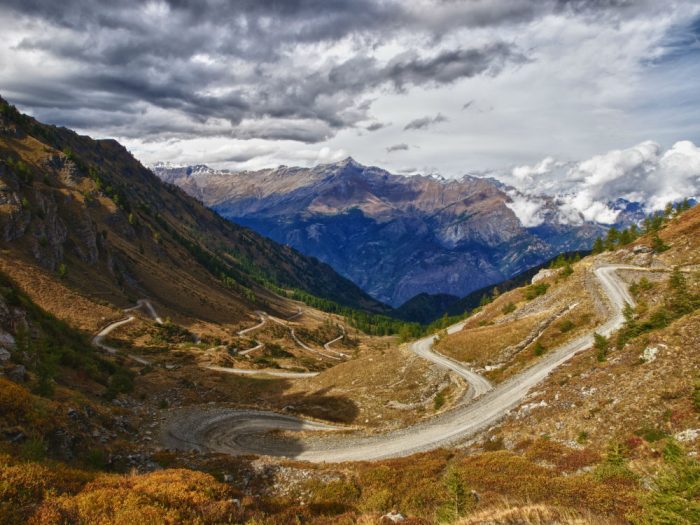 It’s probably not the most famous cycling climb of the Giro d’Italia – that would perhaps be the Passo di Mortirolo in Lombardy. Nor the most photogenic – that might be the Passo dello Stelvio. But what it lacks in fame or beauty, the Colle delle Finestre makes up for with an interesting personality. It lies in the Cottian Alps in Piedmont, northwest Italy.

The final 5 miles (8km) are on a gravel track, a feature that cycle racing fans love, because it adds to the challenge and uncertainty, and some of the pros are less comfortable about, especially with a gradient that hits 14% in places, up 55 hairpins. Epic? You bet. 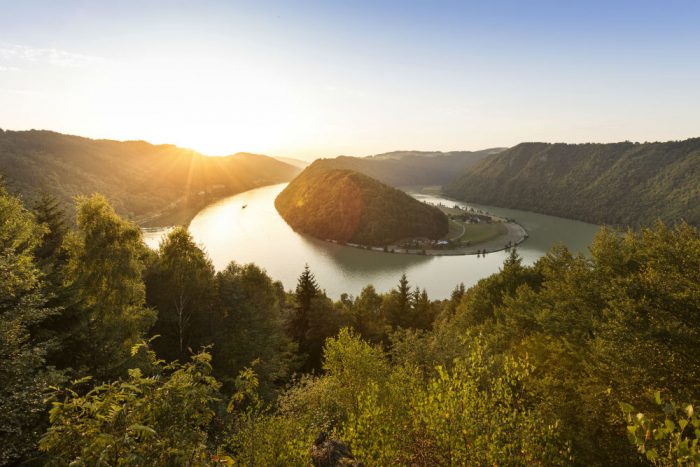 The mighty Danube is the longest river in Europe. The Austrian section of the Danube cycle path, or Donauradweg, is fast, efficient, and almost always picturesque. April until October is the best time of year, but check ahead with the Austrian Tourist Board about flooding. 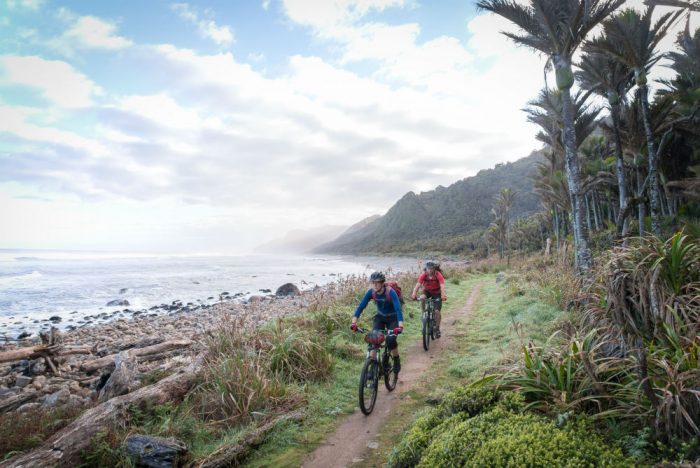 From May to September, over the Southern Hemisphere’s winter months, mountain bikers are permitted to ride one of New Zealand’s treasured Great Walks. The Heaphy Track through Kahurangi National Park in the northwest of the South Island was where the Department of Conservation trialled multi-use trails through a national park for the first time, many years after the gold rush of the west coast saw 19th century prospectors tramping through these beech-forested hills.

Mountain bikers should expect to spend two nights on the trail, in order to experience this wild and wonderful place. In such a precious environment – the Heaphy passes through intensely varied habitats and landscapes – there are rules to follow: no groups larger than six, overnight accommodation only in huts (remove your saddle from the bike to stop kea parrots destroying it), and no night riding in order to protect the nocturnal kiwi and the giant (and carnivorous) land snail. 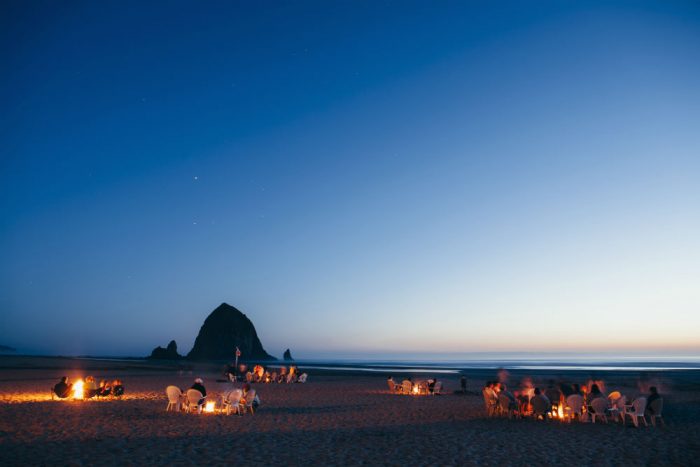 With the shimmering Pacific horizon to your right and an endless ribbon of blacktop ahead, this ride traces the dramatic western edge of North America. Hiker-biker campsites at the Oregon State Park System are only $5 and they never turn away cyclists – even if the park is sold out.

If you fly in and out of Seattle, you can return with your bike via Amtrak at a modest additional fee, or ship your bike for a flat fee through REI. You can do this trip any time of the year, but summer and autumn are best. 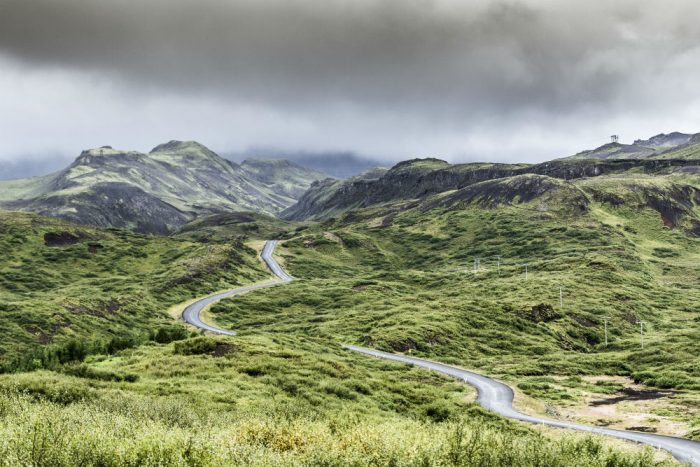 There’s a reason why Iceland features on the to-do list of so many cycle tourers. Glaciers, geysers, lava fields, volcanoes, lunar landscapes, and thunderous waterfalls are just a few of its geological delights, and reason enough for its nickname: the Island of Fire and Ice.

The paved Rte 1 – otherwise known as the Ring Rd – is a popular undertaking, though head inland, following its network of highland dirt roads, to where the most remote and challenging terrain is to be found. A strong armory of waterproof clothing is de rigueur for cycling in Iceland, as inclement weather is rarely far away. Be sure to bring a sturdy tent too, as incoming fronts roll in from the Atlantic, bringing stout winds in their wake. 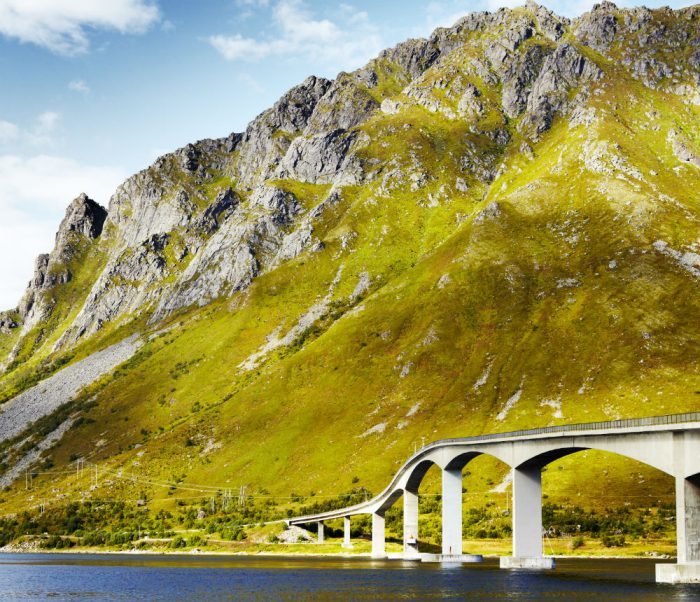 Not one for winter, when the islands will be covered in snow and ice, but a dreamy summer trip, where families can enjoy cycling in the magical Arctic light, never-ending days, and even take a ride under the midnight sun.

This narrow chain of islands has more mountains than the rest of Norway put together, which makes for a dramatic panorama, yet, surprisingly, much of the cycling is on flat, easy terrain. Enjoy a landscape of jagged peaks, moorlands, lakes, and fjords, while sea birds and eagles soar all around. You’ll find plenty of beaches to relax on and, if you’re feeling hardy, you can have an extremely refreshing dip in the icy sea. 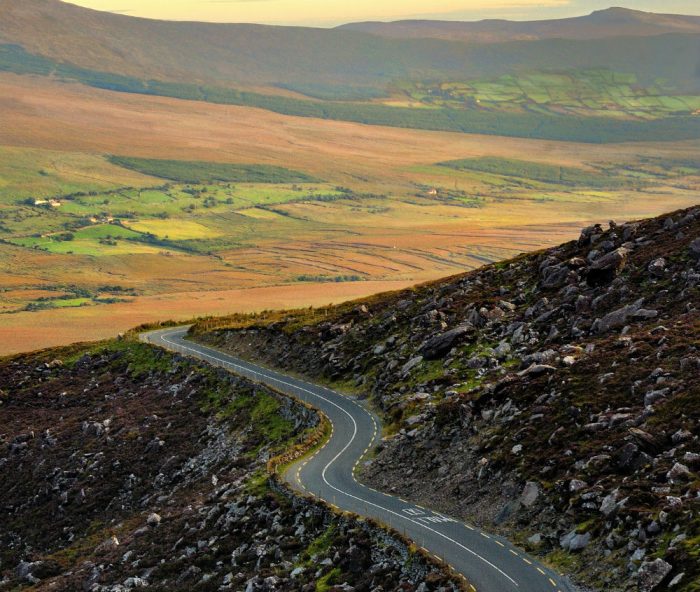 Between the craggy range of mountains and rocky cliffs that plunge into the Atlantic, the Dingle Peninsula is a joy for cyclists, who can ride a demanding day-long loop that passes historic ruins, roaring coastline, and amazing beaches.

The peninsula is something of an open-air museum, dotted with more than 2,000 Neolithic-Age monuments built between 4,000 BC and early Christian times. The village of Dunquin has many crumbling rock homes that were abandoned during the famine.

You’ll also pass the Gallarus Oratory, one of Ireland’s most well preserved ancient Christian churches. As you near the end of the loop, pull off for a quick stop at the 12th-century Irish Romanesque church with an ancient cemetery before returning to Dingle Town, where you’ll find plenty of pubs (many of which are hardware stores by day) to toast the adventure. 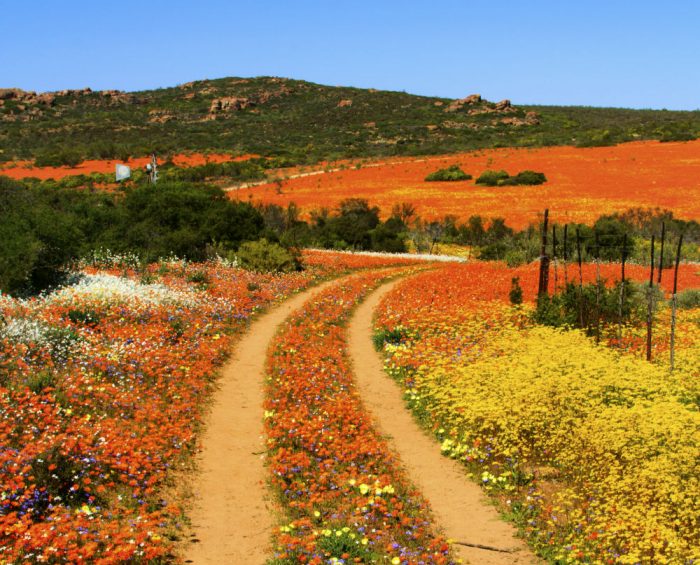 Tour d’Afrique lives up to its name: a ride across the entire continent of Africa. It’s tough on the bike and gruelling on the body. The route varies but usually goes via Sudan, Ethiopia, Kenya, Tanzania, Malawi, Zambia, Botswana, and Namibia. Riders can opt to do the race (with competitive sections most days) or the ‘expedition’ (which means just taking part). 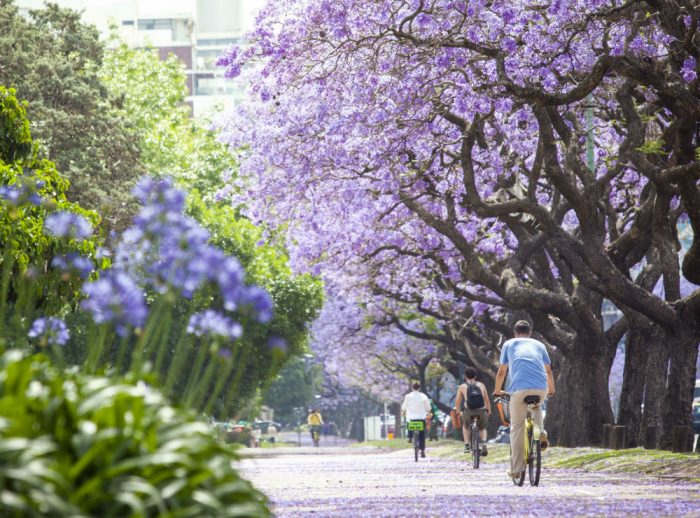 The chaos, color and character of the Argentinian capital’s barrios is best viewed from two wheels, as you ride through its past to its present. Some hotels have free bikes for guests: try Casasur Bellini in Palermo.

Biking Buenos Aires rents bikes by the hour and day [and] a good selection [of tours], including one dedicated to street art.

Reproduced with permission from Epic Bike Rides of the World, copyright 2016 Lonely Planet. Learn more or buy the book online.

Up Next: Riding The Radweg: How To Tour Germany By Bike