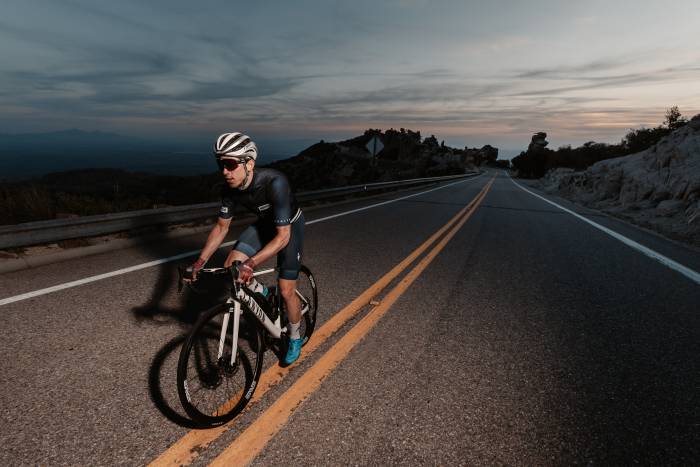 ENVE surprised the industry this month by dropping four new products in its popular line of tubeless carbon wheels — two of which are entirely new models.

This version is the fourth generation of ENVE’s SES wheels since the company was founded as Edge Composites back in 2005. The brand’s carbon wheels quickly became some of the most desirable in the industry, with different models aimed at the needs of various cyclists, from triathletes to mountain bikers to hobbyists looking for a lightweight commute.

ENVE has discontinued all tubular road wheel models over the last few years. With this latest generation of wheels, the company also announced the end of manufacturing rims with brake tracks.

If you’re looking for a premium set of carbon wheels or want to upgrade your existing ones with something even lighter — and possibly sexier — you’ll want to check out ENVE’s new product line.

Bikers already in love with ENVE’s aero wheels will want to check out the company’s updates to its two existing models: the SES 3.4 and 4.5.

However, there are also two new designs, which may attract riders looking for a more aero-specific design.

With its latest wheel line, ENVE began by updating two existing SES wheel models: the SES 3.4 and the SES 4.5 — the former built to handle the harshest outdoor terrains, and the latter aimed at top-tier performance on paved roads.

ENVE likes to call the SES 3.4 the “Swiss Army knife of wheels,” as this model is designed and built for everything from loose gravel to the uncertain terrain of the cruelest mountains. It features a 25mm inner rim width and a substantially larger Wide Hookless Bead, making it the closest thing to a “one wheel quiver,” ENVE wrote.

Arguably ENVE’s most popular wheel, the SES 4.5, is its original tubeless road wheel. It’s one of the first in the industry to combine the rolling efficiency of high-volume road tires with “world-class” aerodynamics.

In its redesign, ENVE managed to reduce even more weight from the wheel — a change likely to draw the attention of bikers who already have ENVE’s older model and want to level up yet again.

ENVE decided that certain road riders needed an even lighter bike and wheel option to get them up and back down the most challenging inclines. That’s why it designed the SES 2.3, a wheelset that weighs in at just 1,197 g — the lightest wheels ENVE has ever made.

With a 21mm internal rim width and the handling that ENVE lovers have come to expect, the SES 2.3 is designed for cutting-edge mountain cyclists. 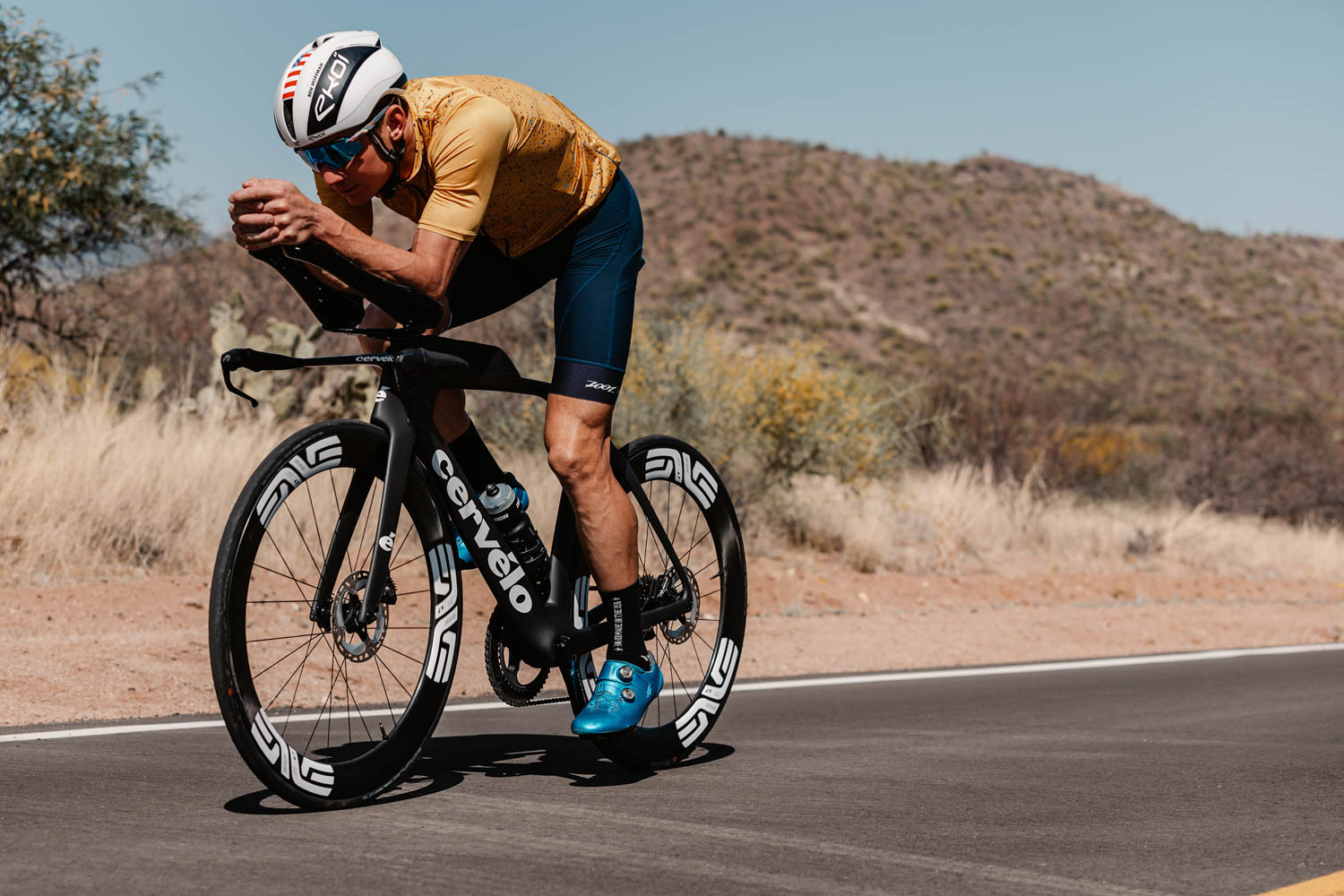 This wheelset weighs 1,497 g and can be run with 25mm tubeless-ready tires. ENVE optimized them for reduced drag and greater stability.

ENVE’s SES models have a rim depth and shape designed for a specific flow field, allowing airflow to change from the front to the back. This means that the front wheels are shallower than the rear wheels, maximizing crosswind stability and control, while the deeper rear wheels reduce drag and maximize power.

Not every wheelset should complement the most elite cyclists in the world. That’s why ENVE tests its wheels at 20 mph and the industry standard of 30 mph. Few cyclists reach the latter speed with any frequency. By broadening its testing, ENVE produces rim shapes that provide top performance at realistic speeds.

Tires can make or break how a wheelset rides and performs, so ENVE developed its tires to balance the needs of durability with aerodynamics and hookless bead compatibility. Available in four sizes — 25, 27, 29, and 31 — these tires were all designed around the original 27mm, which the company describes as a “near-perfect balance” of weight and efficiency.

ENVE believes in the gospel of tubeless tires as it wrote “pinnacle of modern road wheel and tire system performance” in its press release. In addition to its claims of less resistance and better grip, the most significant selling point of the Wide Hookless Bead design is eliminating pinch flats.

“We are extremely excited to introduce the all-new Smart ENVE System™ to the world. Our Real-World Fast design philosophy, commitment to incremental gains, and holistic approach to performance have allowed ENVE to establish itself as the industry benchmark for road and triathlon wheel performance over the last decade. The new line is more refined, lighter weight, smoother riding, and flat out faster,” VP of Product and Brand Jake Pantone said in the press release.

Interested in ENVE’s new carbon wheels? The collection retails for $2,850 wherever ENVE wheels are available. 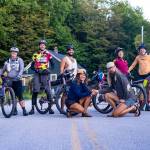 E01 of ENVE's three-part 'All Terrain Bicycle Challenge' premiered on April 28, 2022. It's intense. It's hilarious. And you should watch it. Read more…