This father-son endeavor launched to help secure a merit badge. Now it’s taking off, and to help spread the word about receiving gear deals on your phone, DingOutdoors is giving away free gear!

Boy Scout Braydon Resio, 12, needed his Entrepreneurship badge. More importantly, he needed an idea; something that not only satisfied the Scouts’ requirements but also gave him and his dad something fun to do during the pandemic that was rapidly devouring summer 2020.

His father, Jay, 44, had an e-commerce, marketing, and gear background, having worked on online buying guides for Dick’s Sporting Goods. Between Jay’s experience and Braydon’s imagination, the two hatched the idea for an outdoor gear deal platform that texted offers and discounts to subscribers’ phones. The idea sounds simple: Jay and Braydon research gear they think is interesting or innovative, then they buy the gear, try it out, and, if they like it, add it to their roster.

When they uncover a deal on gear they like, they text it to their subscribers. Instead of a lengthy checkout process, all users have to do to snag the discount is reply “yes.” By November, the Resios had most of the cyber-kinks worked out and quietly launched DingOutdoors. It was a success. 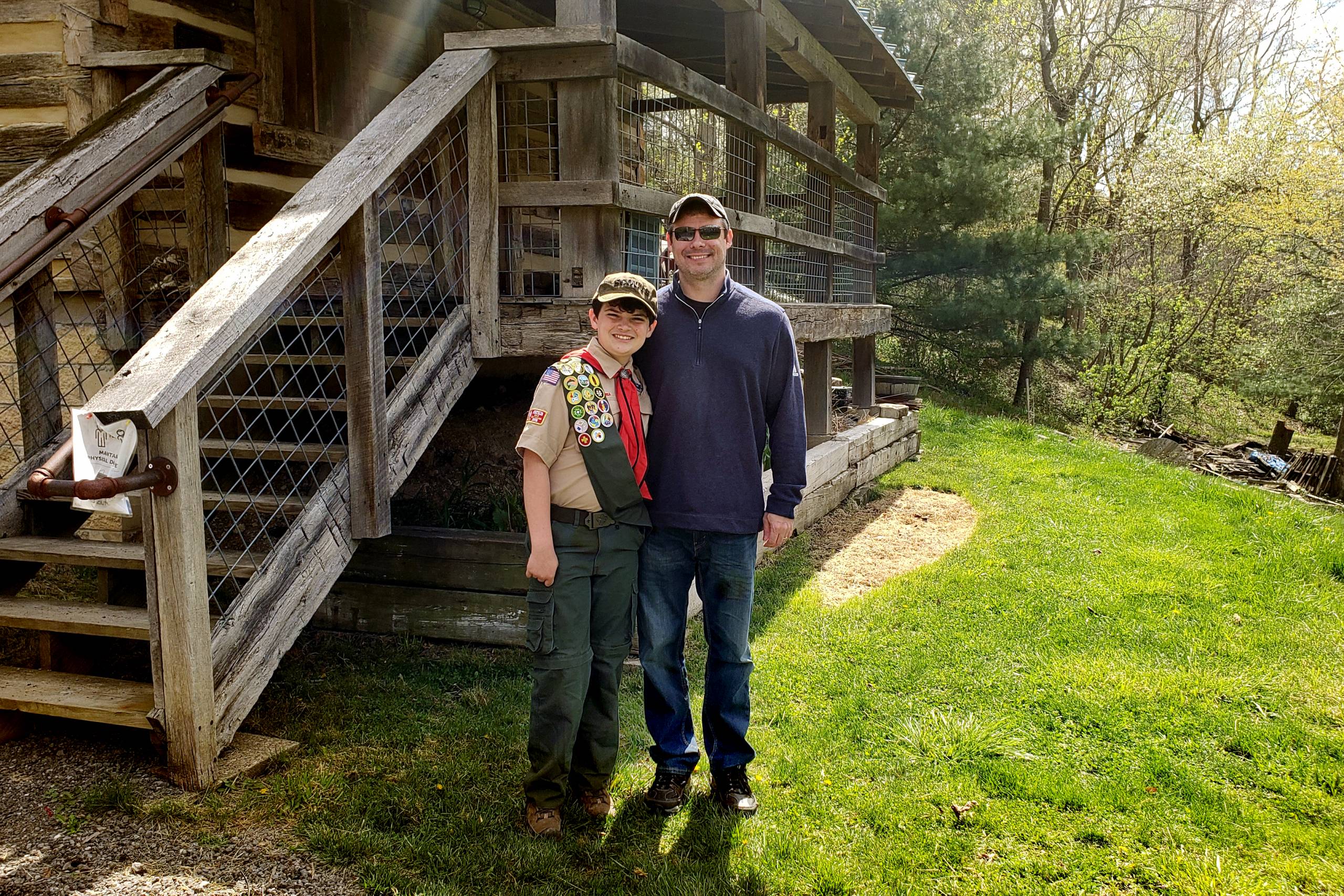 “We are growing at a steady and comfortable pace [and] have somewhat throttled growth to match our operations,” Jay told us. Since that quiet launch, the young entrepreneurs have begun hiring new team members and even started building a warehouse.

Now, according to Jay, DingOutdoors is ready for a “growth spike.” So to help spread the word, the brand launched the Ultimate Outdoor Adventure promotion. From now until July 31, you can enter multiple times to win a gear and getaway package valued at over $10,000. Here’s how.

The Ultimate Outdoor Adventure will award one lucky winner (and up to three guests) a 2-week RV rental, a bunch of gear, and an adventure concierge to reserve RV and campsites as well as outdoor activities (tours, kayaking, climbing, ziplining, and more).

The contest is open to all U.S. residents. And you can enter hundreds of times by performing various “tasks.” These include simple entries, like signing up for email updates and following DingOutdoors on social media, and challenge-type entries, such as uploading your hiking photos, participating in an Earth Day cleanup, and a lot more. Check here for a full list of entry methods.

The contest runs through July 31, and the winner will be announced on Aug. 1. 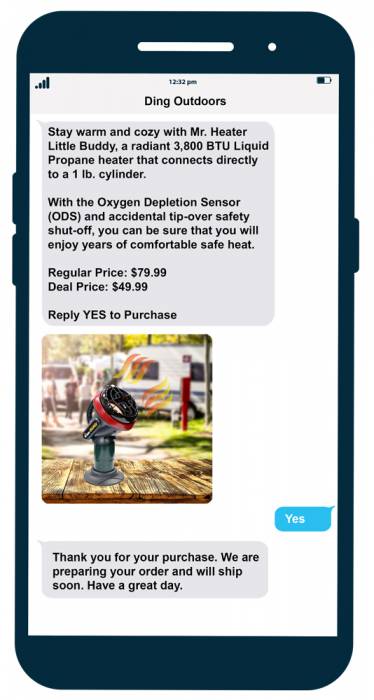 When you sign up for texts, you also enter payment and shipping information. So when you see a deal you want, just reply “yes” to purchase. According to Jay, users receive about one or two text offers each week.

Purchases support the Resios’ business, Braydon’s Scout troop (Oakdale Troop 248), and the Friends of Killbuck Lodge nonprofit, which works on the restoration and preservation of an 18th-century log cabin near Pittsburgh where the troop and other local youth groups operate.

Learn more about DingOutdoors, sign up for gear deals, and enter to win the Ultimate Outdoor Adventure.

Polartec celebrates its 30th anniversary with a photo contest. Show off pictures of you and your adventure family wearing Polartec fleece, insulation, or weatherproof apparel. Read more…

Up Next: Run Continental Tires on a Virtual Bike in Red Bull’s MTB Mobile Game