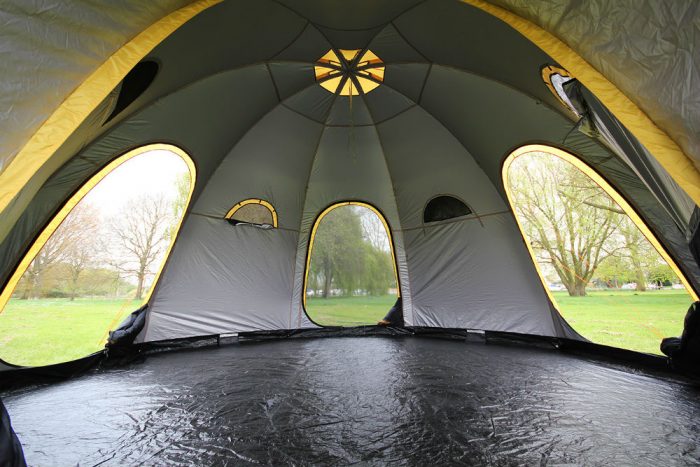 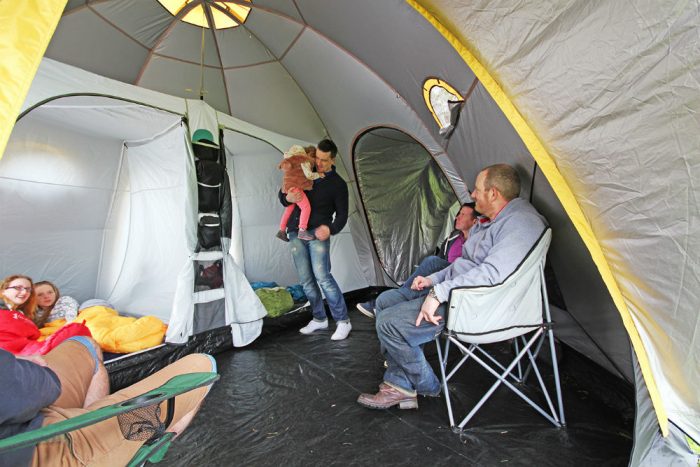 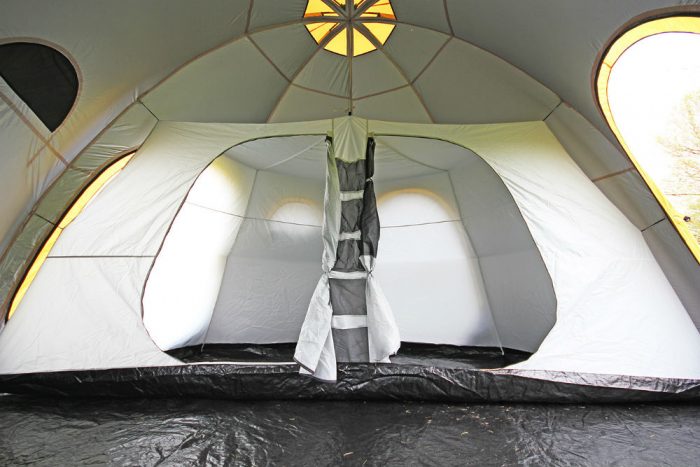 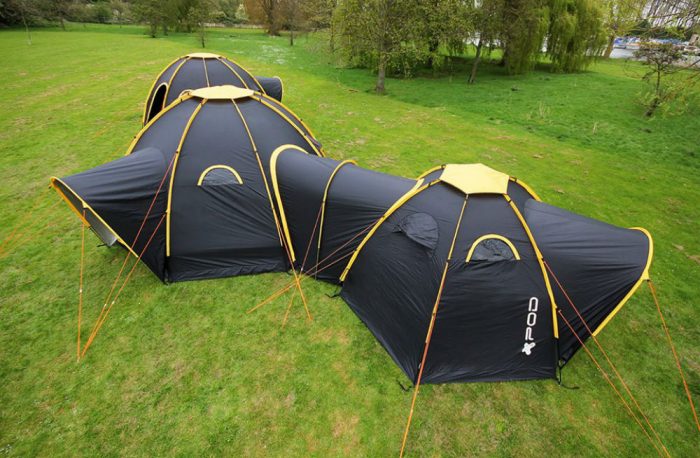 Up Next: A Car-Top Tent Changed The Way I Camp