First ascensionists deal with a lot. Encountering the rock in its natural state usually means peeling off loose pieces, gardening or removing plants up to tree size, and dealing with all kinds of critters and wildlife.

Doing adventurous first ascents in one of the lushest, most diverse habitats on Earth can understandably augment the potent effect.

That’s the case for Alex Honnold and friends, who guide a biologist on a mission to South America’s “islands in the sky” in their new show.

Disney+’s “The Last Tepui” stars Honnold and Dr. Bruce Means as they explore the Guiana Highlands in search of new species. “Tepui” translates to “house of the gods” in Pemon, the native language of Guyana’s Gran Sabana. The formations are impressive: steep-walled mesas, pouring waterfalls, hanging gardens, punching up to 1,000 feet out of elevated jungle below.

Behind the Scenes: Honnold Weighs In on Wild 'Soloist VR' Experiential Film

'The Soloist VR' was bound to be a one-of-a-kind viewing experience. Turns out the same thing was true for the filmmakers and Alex Honnold. Read more…

Even if you’re unintimidated, the new show looks like a wild ride. Dr. Means is unquestionably brilliant in his trade, but he doesn’t fit the mold of a typical climber. He’s not what you’d call young, nor does he seem exceptionally light on his feet. Getting him to the top of a complex cliff with big roofs, loose blocks, and cascading water promises to be a challenge.

‘The Last Tepui’ Drops on Disney+

Honnold seems up for the adventure. And if Dr. Means is scared, he doesn’t show it. What else would you expect from a man who’s comfortable being covered with tarantulas? 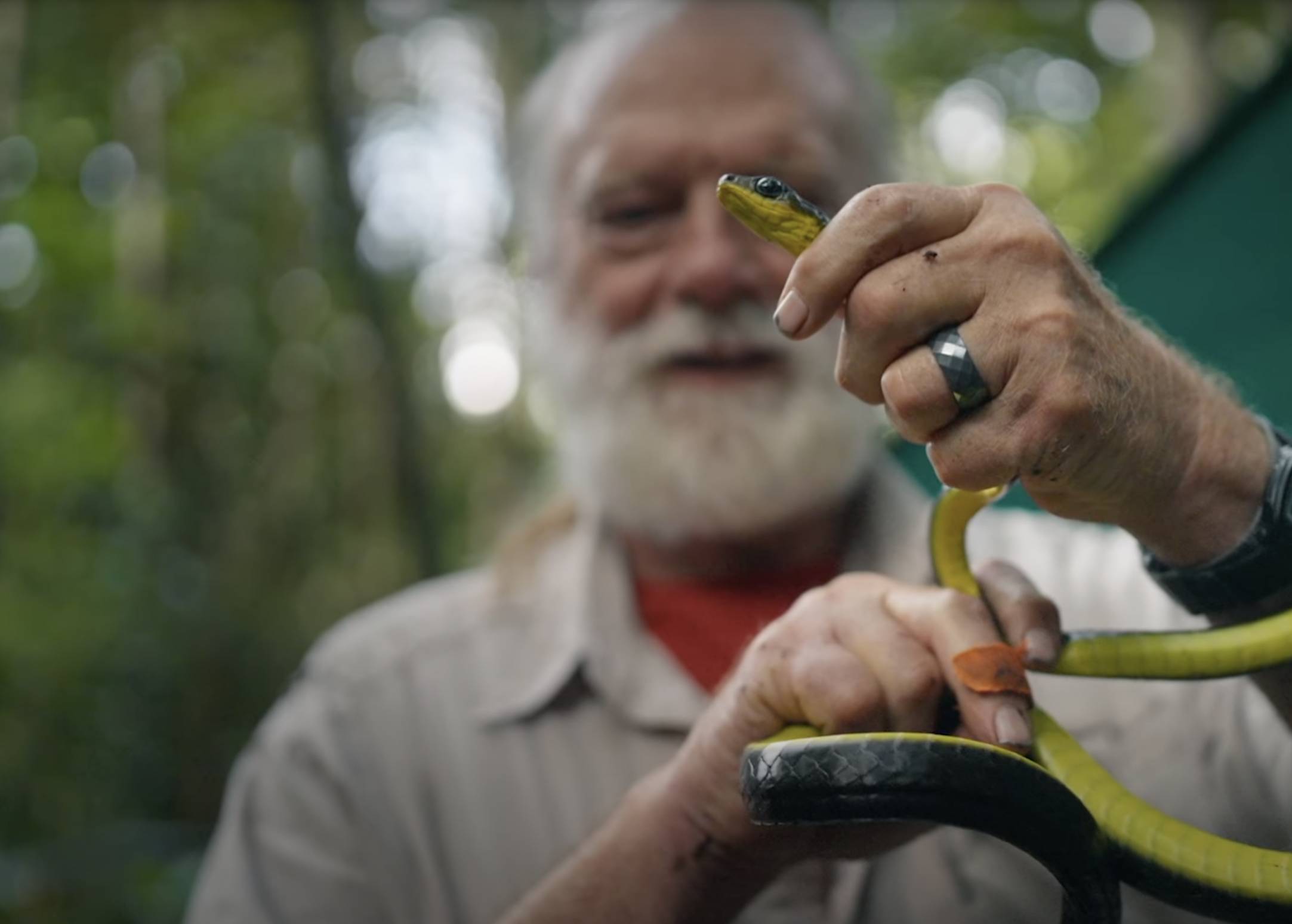 Up Next: ‘This Kid’: Will Bosi’s Bouldering Rampage Leaves Ondra Lost for Words