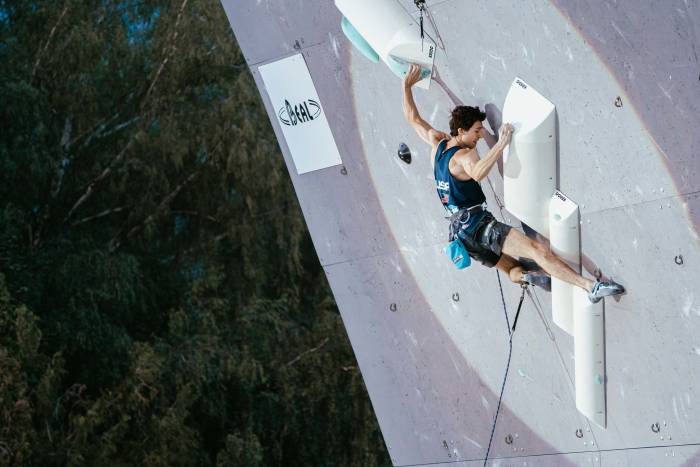 The fourth entry in the 2022 IFSC (International Federation of Sport Climbing) Lead World Cup series went off with a bang in Briançon, France, over the weekend.

The IFSC Lead World Cup returned to the French Alps following a week-long break from circuit competition, and the respite seemed to pay off for at least a few climbers.

It appeared to benefit the federation’s route-setting team, too. After receiving some glaring criticism from high places for setting substandard routes in the past two competitions, the IFSC’s setters finally stuck the landing in Briançon.

Narrow victories came in both the men’s and women’s divisions. In the end, Slovenia’s Janja Garnbret continued her unbroken reign over the season.

On the men’s side, American climber Jesse Grupper, who’d previously won bronze and silver this season, finally claimed his first-ever IFSC gold. Grupper is quickly becoming one of the most consistent performers of the 2022 lead season.

Two weeks ago, a number of climbers joined Garnbret in criticizing the route setting in Innsbruck, which nearly all the climbers topped in the finals round. The setting was notably more attuned in Briançon.

None of the women made it to the top of the final route this weekend. Garnbret nearly made it, just brushing the top hold before popping off and scoring 42+. The maneuver put her one point ahead of silver medallist Korea’s Chaehyun Seo, who landed 41+ points. Natalia Grossman (USA) and teammate Brooke Raboutou appeared tied for bronze with 41 points, but countbacks ultimately broke the tie in Grossman’s favor.

It was a perfect competition for the U.S.’s Jesse Grupper. Not only did the 25-year-old display the top performances in the qualifying round, but he also duplicated his performance in the semi-finals, and was one of just two climbers in the semis to top the route.

Though none of the men’s competitors managed to top the final route in Briançon, Grupper came the closest by controlling the 37th hold. It’s his third podium finish in four Lead competitions this year.

Speaking about the performance later, he cast himself in a lampooning light.

“I’m still pretty much in shock and super psyched! I feel like that was probably one of the worst climbed routes of my life in some ways, but also I was just so psyched to keep fighting through each move and it felt so good to pull it off,” Grupper said.

Another top performer for this season, Taisei Homma of Japan, took second in men’s with a score of 35+. It’s Homma’s second consecutive silver medal and third podium this season — he took gold in Villars.

Germany’s Alexander Megos stepped into third, also with a score of 35+. Countbacks to the semi-final round broke the tie. It’s the first time this season that Megos has stepped onto the podium. He landed his last IFSC medal at the 2021 Lead competition in Villars. 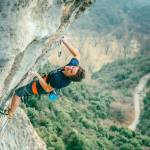 What makes for a productive season when you're Adam effing Ondra? We take a look at the best climber in the world's year so far. Read more…