The Adventure Racing World Series organization cites a ‘deliberate copy’ of its name and an attempt to ‘rewrite history’ as a new race series plans to host the 2022 adventure racing world championships.

Last week, World Obstacle announced that Adventure 1 (A1) will be the official partner for the 2022 world cup for adventure racing. The announcement, however, was not universally well-received.

One such dissenter was the Adventure Racing World Series (ARWS). Founded in 2001, the ARWS has previously hosted events recognized as the annual world championships of adventure racing. Events in the AR World Series consist of a mixed team of male and female participants racing for 4 to 10 days.

In response to the press release, the ARWS posted a statement to its Facebook page questioning the ethics and efficacy of the partnership. (The ARWS was responding to the name “A1 World Series,” which A1 later changed to “A1 World Cup.” More on that later.)

Longtime adventure racing athlete and race director Jason Magness directs Expedition Oregon, part of the ARWS. He noted that the World Obstacle announcement has led to some confusion in the adventure racing community.

“As an athlete, it’s definitely a bit confusing,” Magness said. “It’s nice to have a clear path as a competitive athlete instead of [wondering], ‘Which series do I want to compete in, and which races?'”

Magness pointed to the history of American adventure racing to illustrate the complications that multiple sanctioning bodies introduce. At one point in the U.S., three competing bodies hosted championship events in the niche sport.

Since then, the U.S. scene has become more coherent thanks to consolidation under a single, nonprofit governing body: the United States Adventure Racing Association. Magness said athletes on the international stage will likely be confused. They’ll have to navigate what would effectively be two world championship series.

On the other hand, he noted that seeing more races in the sport is always exciting. And as a race director, he doesn’t want to limit his draw.

The A1 World Cup announcement comes on the heels of adventure racing vying for inclusion in the Olympics.

In October, the Global Association of International Sports Federations granted “observer status” to World Obstacle, the international governing body for ninja, obstacle course, and adventure racing. The designation is an essential prerequisite for any sports organization looking to lobby for inclusion in the Olympics.

The partnership with A1 means that any athletes looking to get a taste of what might someday be an Olympic sport should look to the A1 adventure racing series for a primer.

“Recognition from World Obstacle validates the sport and is an important step in uniting adventure racers globally. We have worked hard for the past 5 years to provide a system and event structure that represent the needs of the athletes and event producers worldwide,” said A1 founder Todd Vickery.

A1 was founded in 2017. The international adventure race producer recently launched its 2022 A1 World Cup, building on its A1 National Series. According to the A1 website, its National Series races aim to provide pathways for athletes wishing to qualify for their national teams and compete at the highest level on the world stage.

“Our collaboration with Adventure 1 provides an accessible format for athletes to compete in this exciting sport. We are thrilled to assist the growth of adventure racing as we expand the series worldwide,” Adamson said.

The Future of Adventure Racing: 2022 Season

In 2022, the ARWS plans to host 47 events in 23 countries. The series will conclude in September with the 18th Adventure Racing World Championship in Paraguay. In addition to its multiday international races, the organization also hosts regional circuits with shorter-distance events.

By contrast, A1 events currently focus on shorter 24- to 48-hour adventure races. The organization plans to expand its 2022 World Cup season to include events in Africa, the Americas, Asia, Europe, and Oceania. Qualifiers will take place in the 100-plus countries with World Obstacle member national federations. 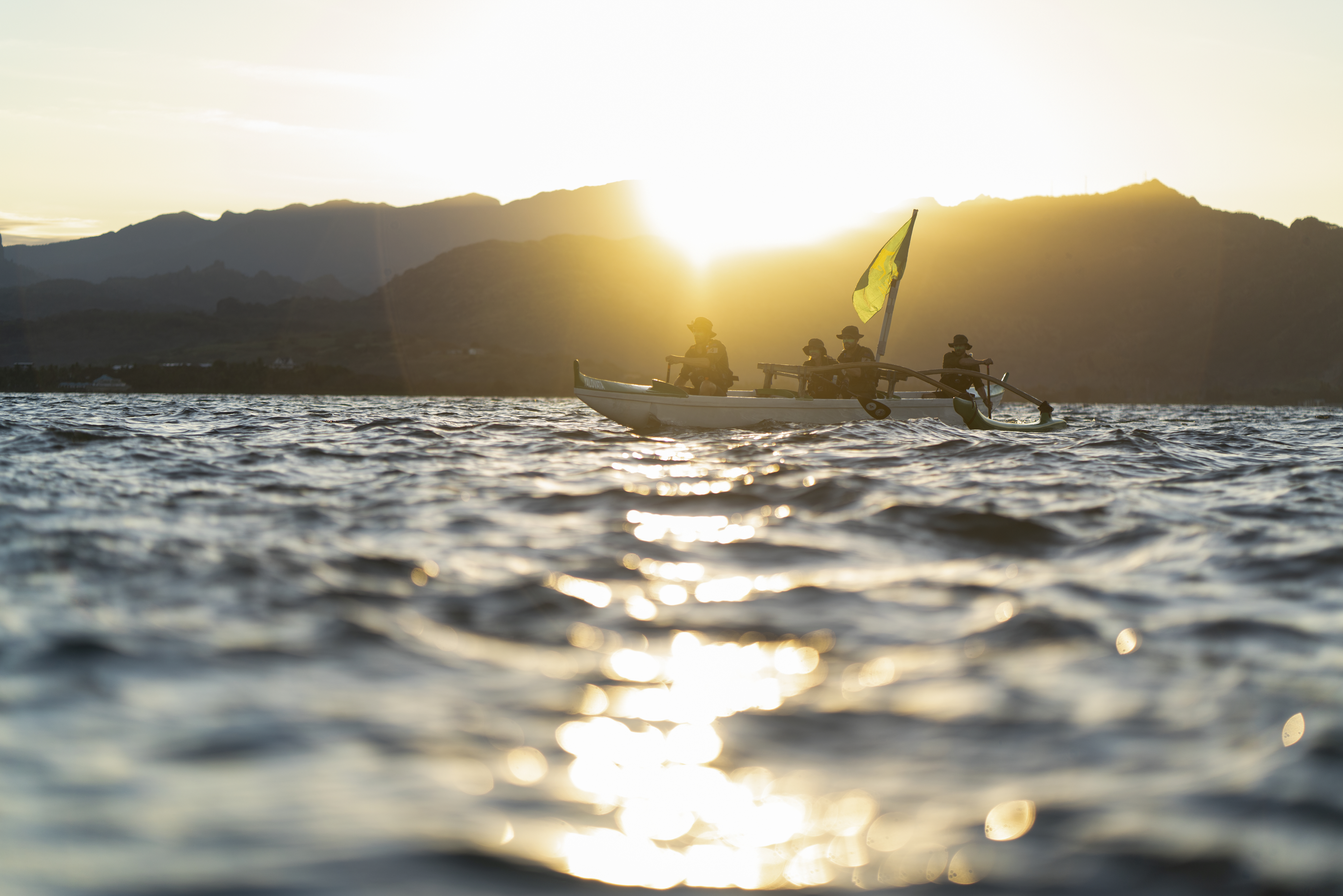 A1 addressed ARWS’ naming rights concerns and responded to its claims of “appropriation” via Facebook.

“A1 is not in competition with ARWS, it is designed to be [complementary]. We believe the A1 World Cup races will help more people get into AR and provide a stepping stone to longer, more complex races like those in the AR World Series,” A1 said.

Notably, the organization shifted from the name “World Series” to “World Cup” in response to the ARWS’ concerns.

Can the ARWS and A1 Coexist? Olympic Inclusion, Roots of the Sport

The ARWS’ claim that A1 is attempting to “rewrite history” in the sport has yet to bear itself out. Only time will tell what the future of “accessible” adventure racing might look like. Whether it can catch the eye of the International Olympic Committee is another matter.

The future format of adventure racing could perhaps mirror that of the triathlon. There, certain elites focus on the standard Olympic-distance triathlon to compete for a spot in the Olympic Games. In contrast, long-distance triathletes tend to train for the endurance-focused IRONMAN World Championships.

It’s unclear whether adventure racing can support a similar structure. It would need enough participants (and sponsors) to support both the ARWS and A1 and keep growing the sport.

For now, A1 claims that its adventure race format is “cost-effective and accessible.” Adamson echoed the sentiment.

Adamson likened the format to the popular Raid Gauloises. Starting in 1989, the races evolved into the “highly successful” Raid X-Adventure World Cup. Then, in 2007, it became the Raid Adventure Racing World Championships. He concluded that the format is “designed to bolster the growth of adventure racing worldwide.”

In addition, Magness said that the 48-hour format of adventure racing is more accessible than long, multiday events. But he also indicated that strategy and unique planning factors make longer races the pinnacle of the sport. Specifically, he said most teams won’t face the challenge of sleep deprivation during a 24- to 48-hour race.

“All the amazing stories in the history of the sport come from those questions — how are teams dealing with sleep and fatigue and having to push through the mountains in the middle of the night? It’s a bit less of a physical endurance contest, and it becomes more of a mental endurance contest,” said Magness.

We interviewed a few prominent teams taking part in the latest edition of Eco-Challenge, the expedition adventure held in Fiji. Here's the gear that helped them through the 'world's toughest race.' Read more…

Up Next: The Running Event Recap: Best Shoes for 2022