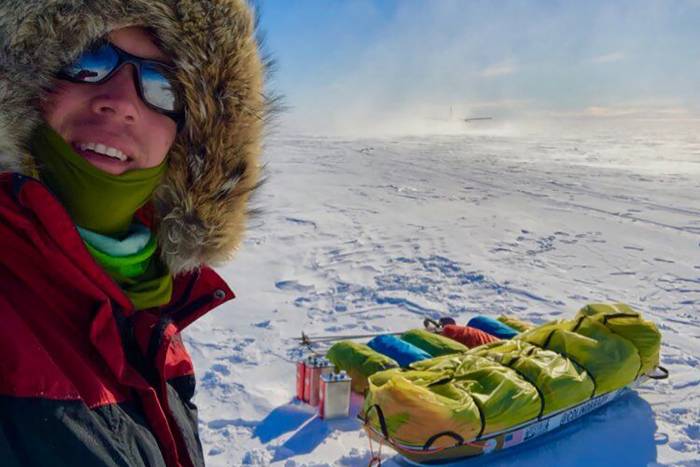 O’Brady crossed Antarctica in 53 days. And in a mind-bending final push, he logged an ultramarathon without sleep, traveling more than 77 miles in 32 hours to the finish line.

In the unsupported style, O’Brady pulled a sled with all his supplies.

The feat is historic. O’Brady’s transcontinental crossing with no outside aid makes him the first person to traverse Antarctica alone coast to coast, unsupported, and unaided by wind power.

However, some Arctic explorers have disputed this fact due to O’Brady’s rerouting at the beginning of his trip. 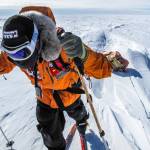 According to famed polar explorer Eric Larsen, who started his own attempt a few weeks after O’Brady, the conditions this season were some of the worst he’s ever seen in Antarctica. Larsen pulled out of his attempt last week.

Congratulations to O’Brady on an insanely difficult undertaking and capturing a long-coveted first in the world of exploration.