Plush cushioning and featherweight materials combine to make the Carbon X a fast running shoe. So fast, in fact, HOKA ONE ONE is flooding a 100K world record attempt with a fleet of professional athletes gunning to make history in the new shoe.

Just a year old, Nao Kazami’s 100K world running record stands at a blistering 6 hours, 9 minutes, 14 seconds. But on Saturday, that record will face one of the most serious and concerted challenges any record has faced when HOKA ONE ONE sets six elite runners loose with one goal: Set the new 100K world record. 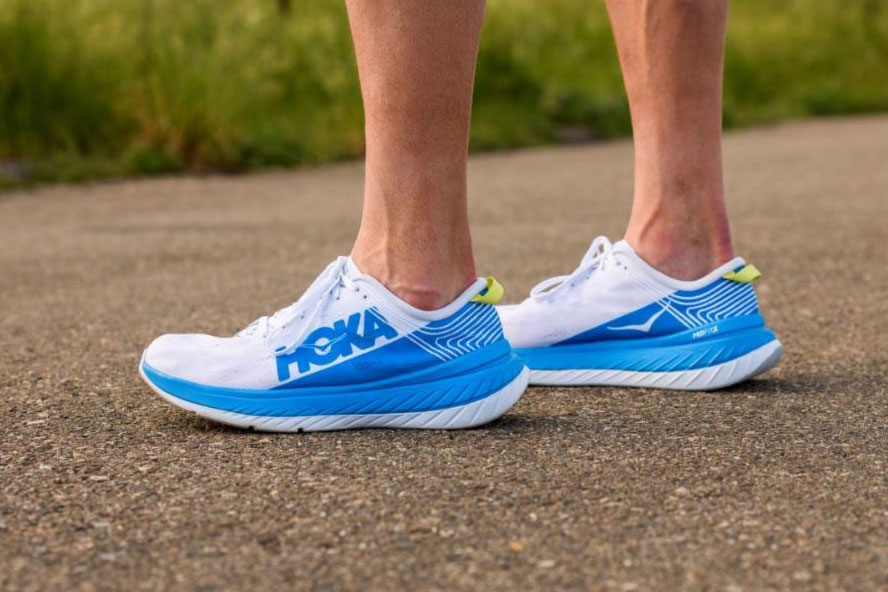 And to really up the ante, each runner will make the attempt wearing HOKA’s new Carbon X racing shoe. The shoe’s combination of airy mesh and carbon fiber tech keep the weight at just over 8.5 ounces. But of course, the Carbon X maintains the brand’s trademark plush midsole cushioning.

“Project Carbon X celebrates HOKA’s vision of empowering a world of athletes to fly over the Earth,” HOKA ONE ONE president Wendy Yang said in a press release announcing the attempt. “Some of our top athletes will be chasing a new world standard in our most innovative shoe yet, and they’ll be doing it alongside relay teams who are also chasing a world record. The Carbon X is designed for athletes of all types to chase their own personal best.”

On the women’s side, Sabrina Little and Aiko Kanematsu will chase Tomoe Abe’s nearly 20-year-old 100K record (06:33:11). And to cap off the world record assault, HOKA will tackle the mixed-gender 10 x 10 relay with 50 runners.

And every single person will be pounding the pavement in the Carbon X, launching this month. 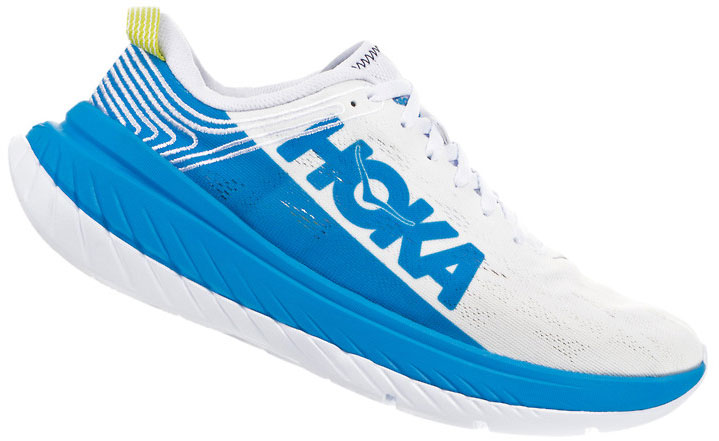 The $180 Carbon X will go live May 15 online at HOKA ONE ONE’s website and at retailers worldwide June 1.